Wildlife photographers capture animals in the most hilarious poses and thankfully share the photos with the world.

The Comedy Wildlife Photography Awards holds a photography contest every year to encourage photographers to send in pictures of wild animals doing funny things and to raise awareness for conservation. For the past four years, the competition has continued to grow and the photos are amazing.

While it was difficult to choose a winner, this year’s overall winning photo was taken by wildlife photographer Sarah Skinner. She took a photo of a lion cub playing with an adult male lion in Botswana and captured a perfect moment. It was titled, “Grab life by the…!” The photo speaks for itself and has made the day of so many people. 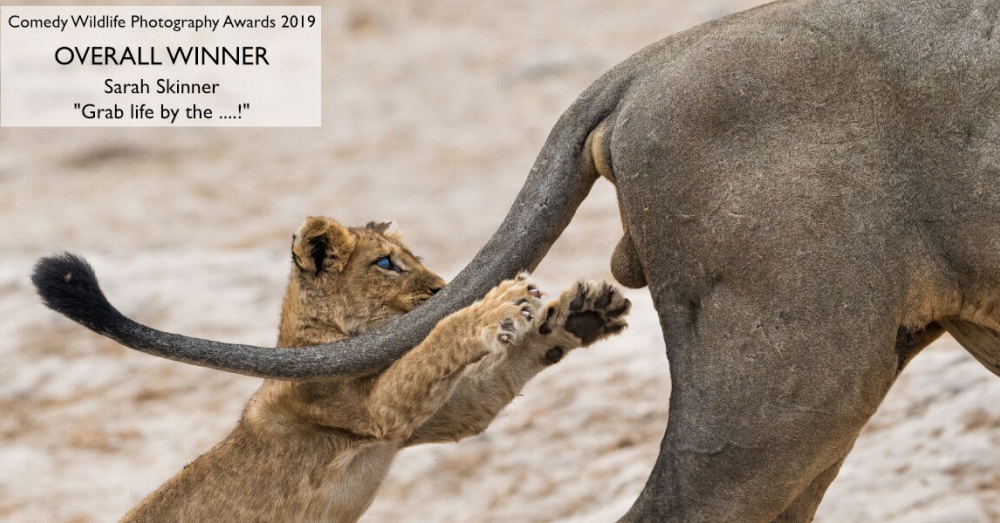 Skinner is honored by the award and said, “I am absolutely delighted to be awarded the title as Overall Winner in the Comedy Wildlife Photography Awards2019. It certainly warms my heart to know that this image will spread some laughter and happiness around the world. I am happy to report that this cub continues to thrive in the pride, having seen her again in October this year. I can only hope and encourage everyone, as a collective to each do our part in the conservation of all wildlife species, so that future generations can enjoy them, in the same way that I have done during my career as a wildlife photographer. Long may lions walk the plains……….” 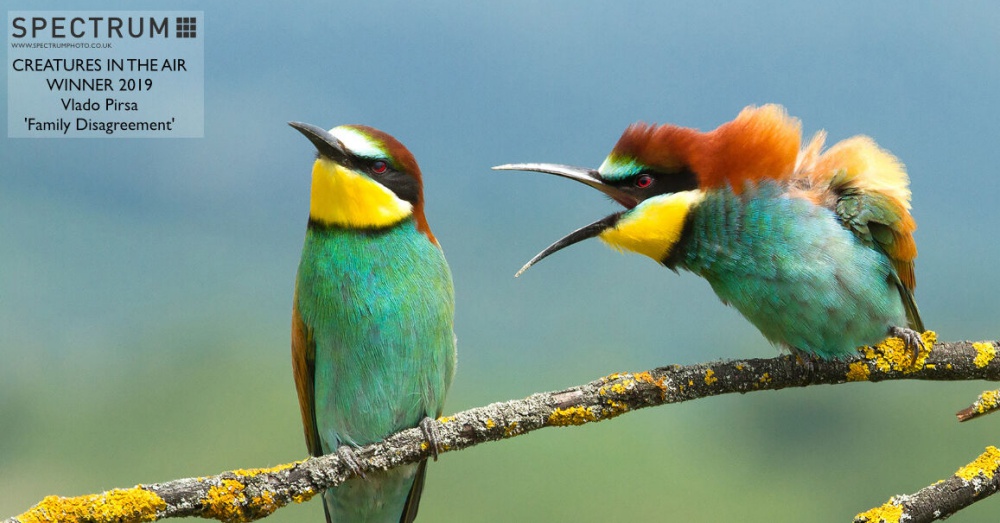 Skinner won the overall award and was named Creatures of the Land Winner 2019 for her lion photo. Other photographers took home awards in different categories for their perfect shots. Vlado Pirsa captured two birds that appeared to be in an argument. The photo was titled, ‘Family Disagreement’ and Pirsa was announced as the Creatures In The Air Winner 2019. 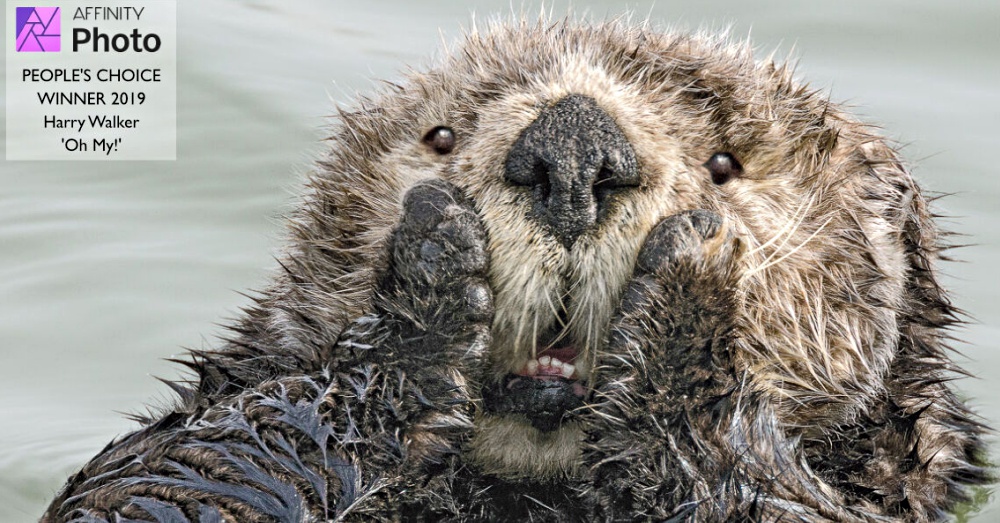 Harry Walker took home the People’s Choice award and named Creatures Under The Water Winner 2019 for his otter photo. The animal was in ‘otter surprise’ and the photo was appropriately named, ‘Oh My!’. Elaine Kruer took a collection of shots titled, ‘First Comes Love..then comes Marriage’ that earned her the Portfolio award. 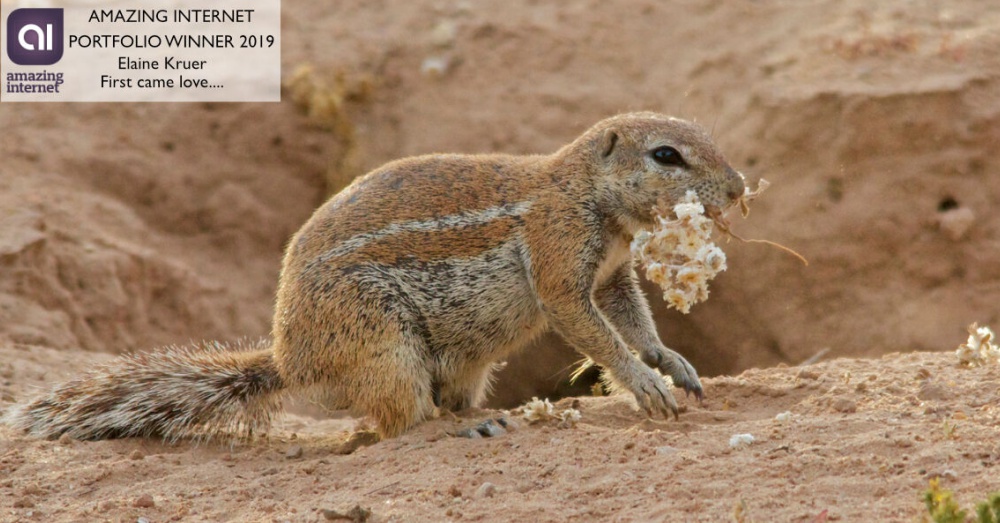 The goal of the contest is to share funny photos and promote conservation, and it seems to be working. Together we can make a difference. Take the first step by taking shorter showers and turning off the faucet when you brush your teeth. Little steps like this could save billions of gallons of fresh water.