Columbia Animal Control and Rescue run by the Columbia Police Department in Mississippi is under fire after euthanizing eight shelter dogs by shooting them.

Brenda Kilpatrick, a volunteer at the shelter, took to Facebook to share the devastating news. She posted, “Ok, folks, I tried to give the city the opportunity to do the right thing and come clean about the issue of inhumane treatment of shelter animals. There were animals that were determined to be unadoptable or aggressive and needed to be euthanized. However, the animals, including a puppy, were shot instead of being humanely euthanized because the city could not afford to pay for it.” 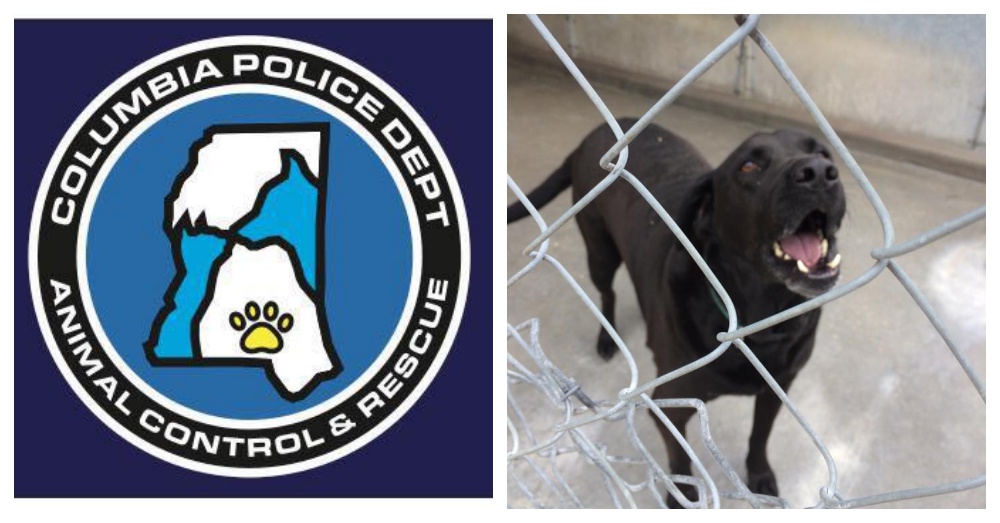 Mayor Justin McKenzie went on to admit to 8 shelter dogs being shot by officers and said they were ‘humanely euthanized’. He told Hattiesburg American, “They’ve done this following guidelines and policies that they’ve had for years.” 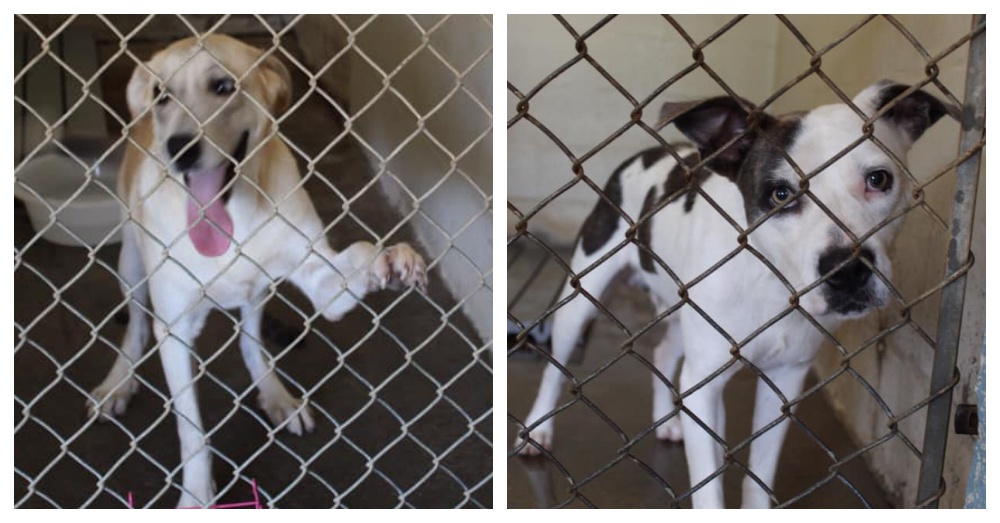 Under Mississippi law it is legal for “Any sheriff, constable, policeman, or agent of a society for the prevention of cruelty to animals may kill, or cause to be killed, any animal other than a dog or cat found neglected or abandoned …” 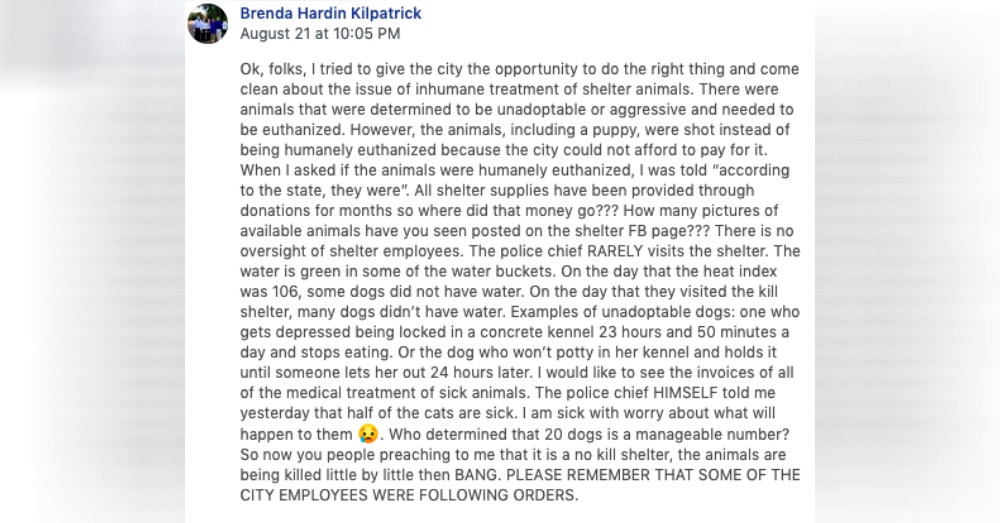 Kilpatrick spent countless hours collecting donations, sharing adoptable shelter pets on her Facebook page and wrote, “When I asked if the animals were humanely euthanized, I was told ‘according to the state, they were’.” She went on to say how the shelter animals were not cared for properly, “The water is green in some of the water buckets. On the day that the heat index was 106, some dogs did not have water. On the day that they visited the kill shelter, many dogs didn’t have water. Examples of unadoptable dogs: one who gets depressed being locked in a concrete kennel 23 hours and 50 minutes a day and stops eating. Or the dog who won’t potty in her kennel and holds it until someone lets her out 24 hours later. I would like to see the invoices of all of the medical treatment of sick animals. The police chief HIMSELF told me yesterday that half of the cats are sick. I am sick with worry about what will happen to them 😢.” 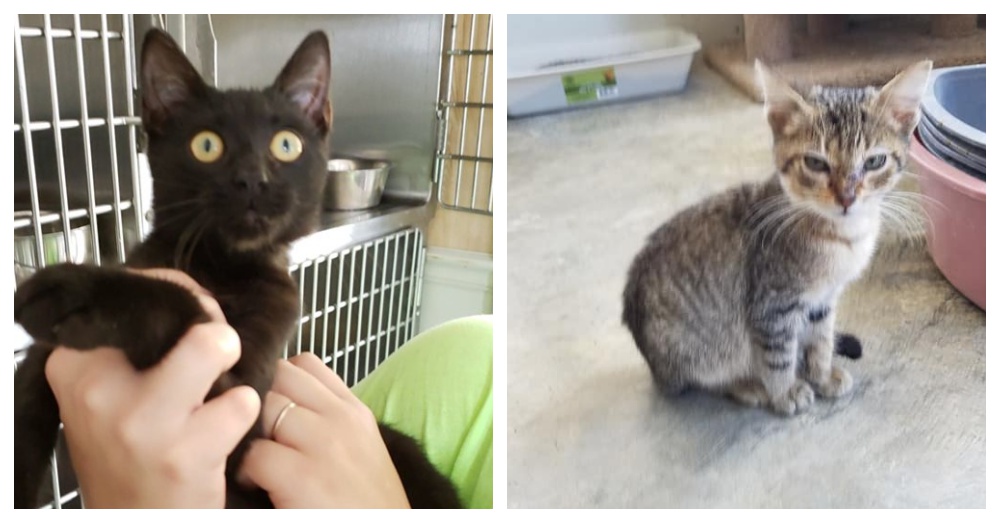 American Veterinary Medicine Association even lists gunshot as an acceptable method for euthanasia. Even if it was legal, the public is outraged and calling for change. 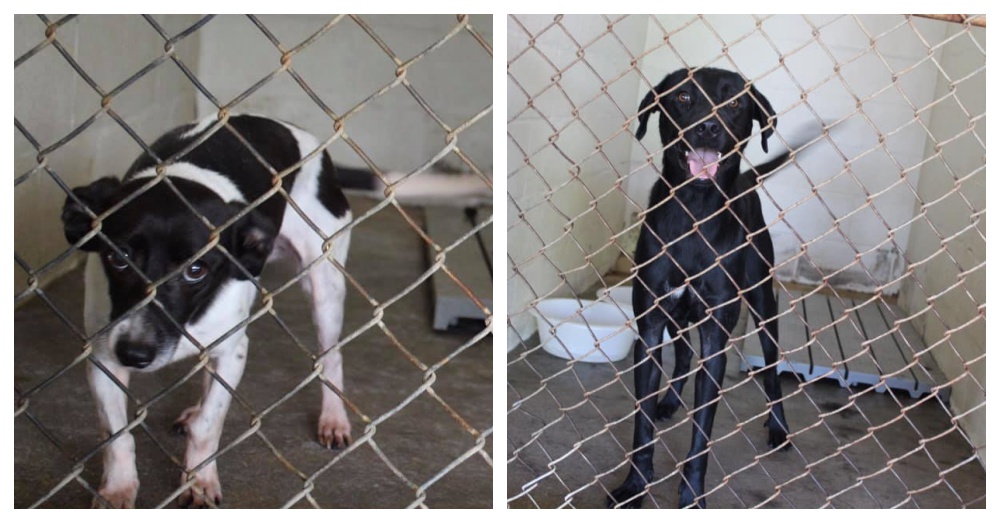 One woman wrote, “This is unacceptable. Anyone knows an animal in a shelter situation is under stress and depressed…killing them, shooting them!!!😳 Are you kidding me!!!! No water for animals! I don’t care if you are a pet lover or not this is inhuman treatment! I am angry, disappointed, and depressed about what has taken place! They can’t speak for themselves. We are their voices!”

Six other dogs were transported from the shelter that same week to other states to find homes. People are wondering why the shelter did not ask for help and want to know the reason each dog was killed.

Another person commented, “I would just like to know what their definition of “unadoptable” is… and who ultimately makes that decision??” 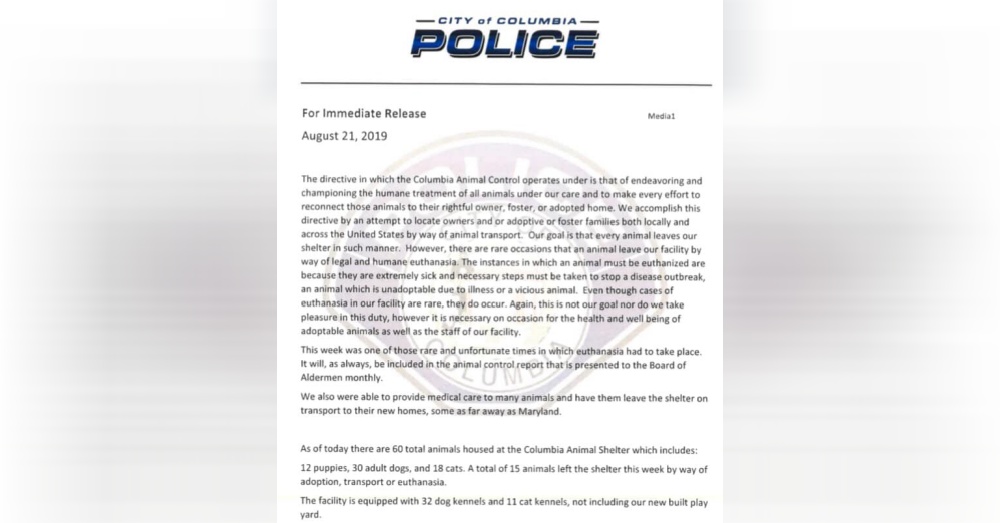 McKenzie said he would love to see more volunteers and adoptions at the shelter. He claimed the city can’t justify using taxpayer dollars to hire a veterinarian to euthanize the animals. However, the public states that it is exactly what the taxpayer dollars should be used for.

Police Chief Mike Kelly released a news release stating, “Even though cases of euthanasia in our facility are rare, they do occur. Again, this is not our goal nor do we take pleasure in this duty.” It went on to say, “This week was one of those rare and unfortunate times in which euthanasia had to take place.” 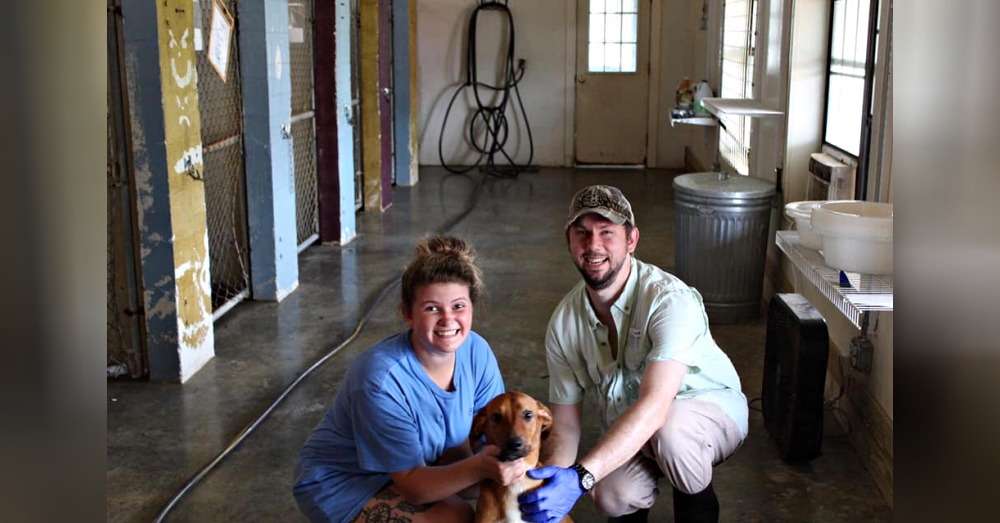 Locals have come together to help get the remaining shelter pets adopted. Evan Cleland started Adopt a Friend page that features adoptable dogs and cats, as well as opportunities to volunteer. His goal is to have 15 shelter animals adopted by the end of the month. He is trying to have some good come out of a sad situation.

Be a voice for the voiceless!