Newborn Puppies Were Rescued From A Freezing Dumpster. Now, They’re On Their Way To The Big Leagues

As if getting rescued wasn’t already great enough, a group of lucky puppies are now on the road to NFL fame.

Around Christmas time, an Indianapolis Metropolitan police officer was working a double shift when he made a horrifying discovery. Officer Scott Charleswood heard cries coming from a nearby dumpster and peeked inside to find the seven newborn puppies. 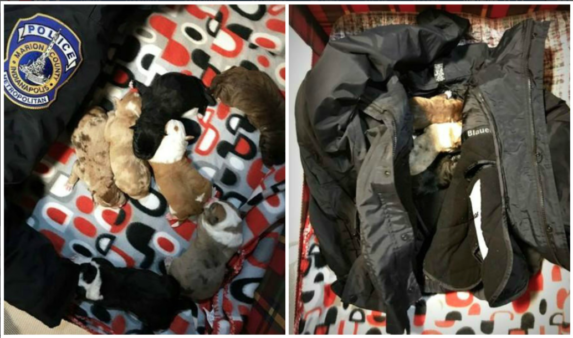 He took off his heavy police jacket and wrapped them up to keep them warm since it was so cold outside. He then brought the pups to a foster home where they were well taken care of.

These pups captured the hearts of millions via their heartwarming story. 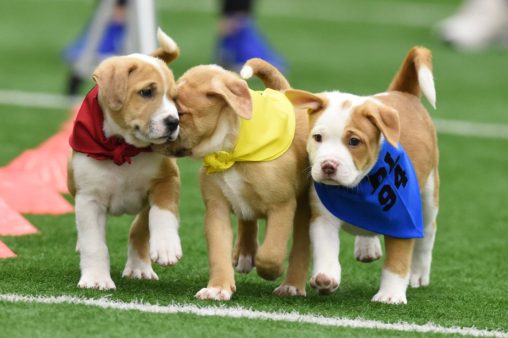 Five of the puppies recently participated in the Puppy Combine, held at the practice facility of the Indianapolis Colts.

Retired punter Pat McAfee and comedian Mike Epps were the MC’s of the event as the pups ran a 20-yard dash, agility jump, and a three-bone drill. 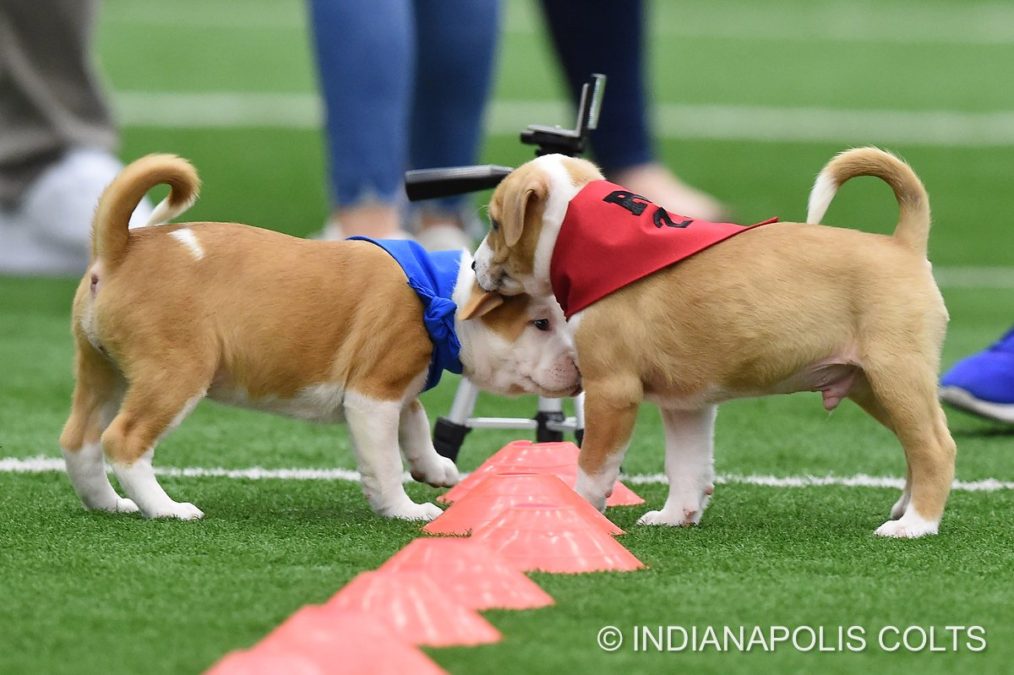 You can clearly tell that the puppies mean business…Well, sort of.

Comedian Mike Epps told Colts.com that he grew up with dogs as a kid. “I can relate to those puppies so much,” Epps said. “That’s how life is. So many people need breaks.” 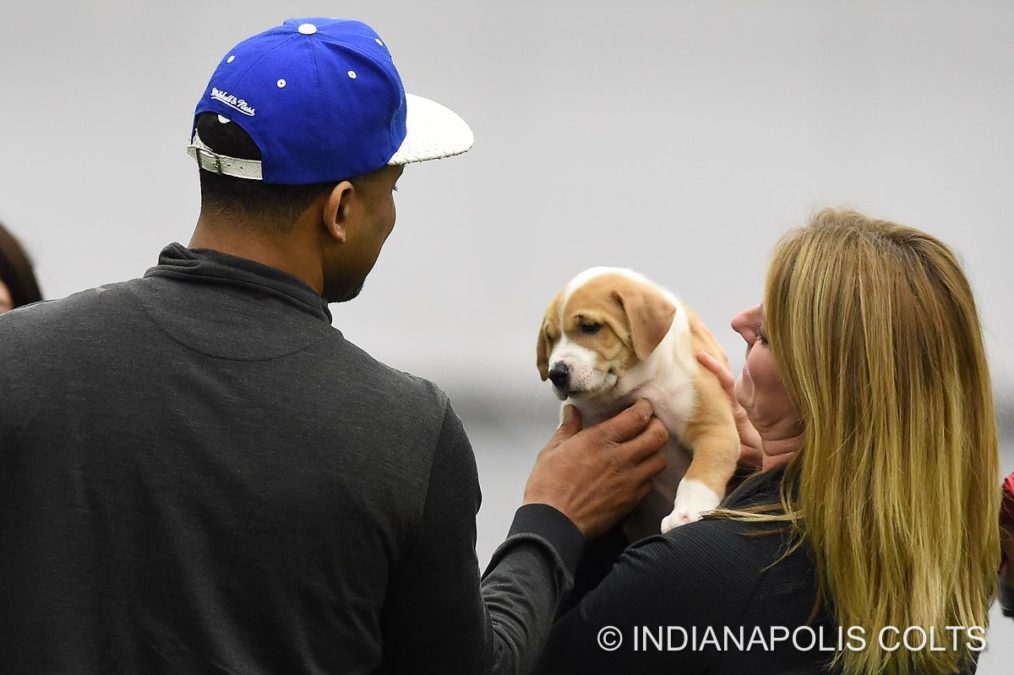 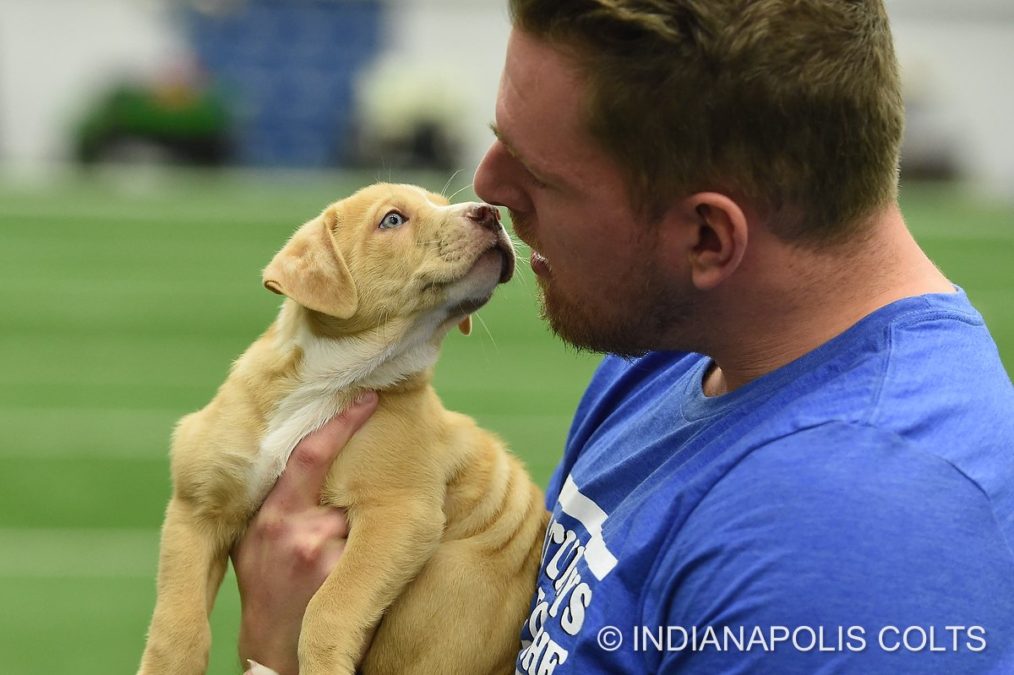 Football players are supposed to be these “tough guys,” but this former punter seems to melt looking at the puppy.

This was the first Colts puppy combine, but looking at how much attention this competition received, something tells me we’ll be looking out for a second puppy combine next year!

The #PuppyCombine is everything you thought it would be. ud83dudc36