Neighbors Come Together To Save Dog

Dog lovers will do whatever is necessary to save a dog in need. A woman saw someone dump a female Malinois dog on the side of the road and take off. The elusive dog ran into the open field across from Castle Valley Ranch subdivision of Castle Rock. This started the six day rescue effort.

The abandoned dog was afraid of everyone that tried to approach her. Jessica Gilam recruited her neighbors and a vet to help save the dog before the forecasted snow came. They tried everything to appear non threatening to the dog, like sitting down and offering treats. However, none of their efforts seemed to work. The frightened dog just ran away. 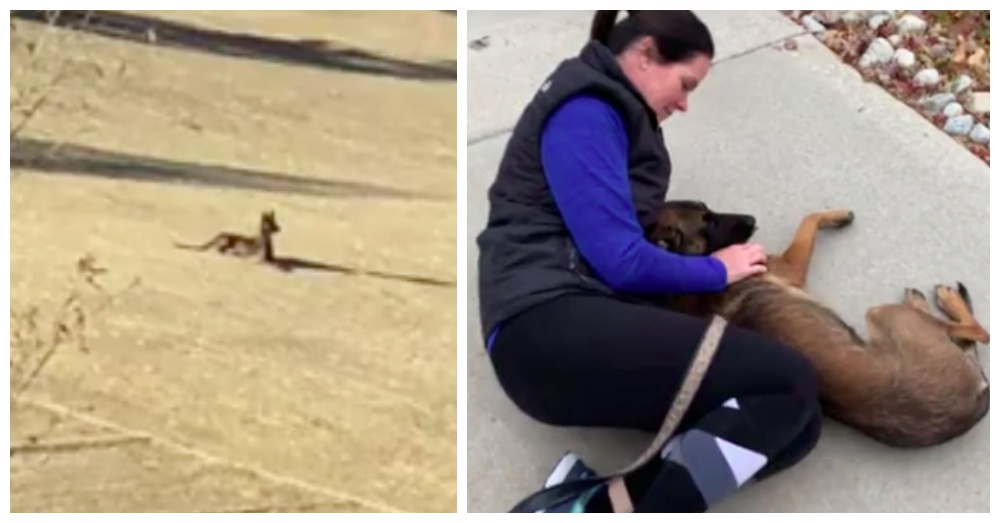 “They obviously had no concern for her safety or well being,” one of the dog rescuers told KDVR regarding the people who abandoned the dog.

For six days and nights Jessica, Bridget, and Crystal tried relentlessly to capture the dog. Exhausted they returned home without the dog. Bridget Maloney-Hulslander said, “We were really concerned. She’s a short haired breed, hadn’t eaten in a few days. We were concerned she wouldn’t be able to find shelter and just be really cold exposed to the elements.” 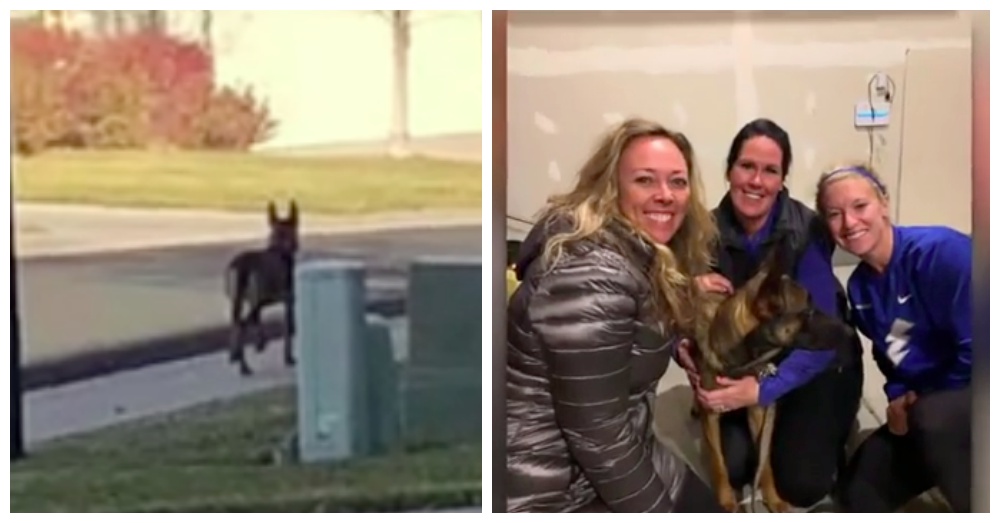 The next day they received a call from a neighbor that the dog was resting in their garage and was safe. She appeared happy and ok. A vet examined her and she appears in good health with just a slight paw injury.

The three women went to meet the dog and get to know her. They have not yet named her but they love her already. She did not have a microchip but many of the neighbors have already offered to adopt her. Now she will be surrounded by people who love her. 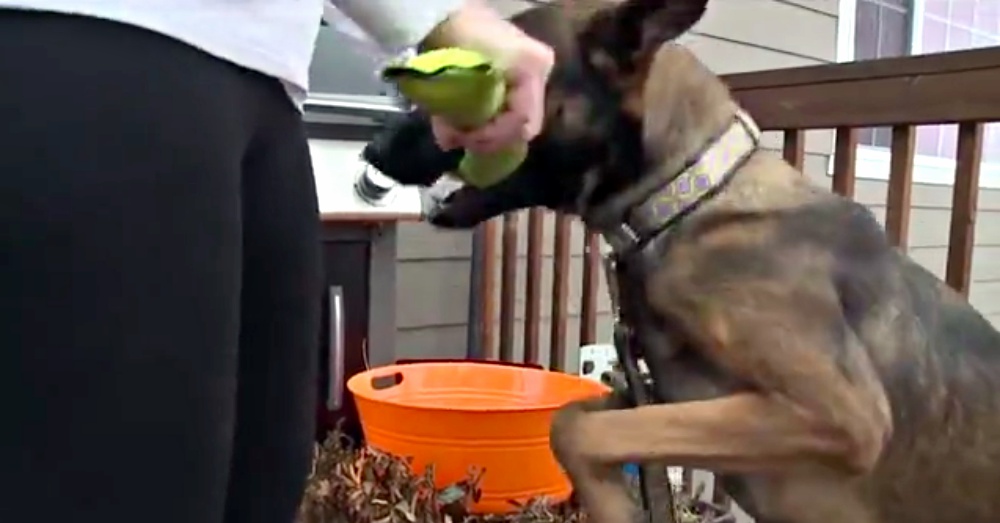 Gilman posted, “To the woman who dumped her, I hope you see this story and never get another animal again. This is animal cruelty and you are UNDESERVING of the love an animal can give you now or in the future.”

Abandoning a pet is never an option. If you can no longer care for the dog, please contact your local no-kill shelter.

Watch the full coverage of the story below.

The Internet Is Going Bananas Over Watching These Old Dogs Play: Click “Next” below!