Lawmakers in Colorado just introduced a bill that would save the lives of countless shelter pets.

Colorado shelters rarely euthanize dogs and cats and even take in pets from overcrowded shelters in other states. However, the state is looking to take it a step further with a new proposed bill.

Socially Conscious Sheltering, SB20-164, would ban any Colorado shelter from euthanizing pets over lack of space and ensure that all medical and behavioral needs are addressed. “No state has done this before,” Dr. Apryl Steele with Dumb Friends League told FOX31. “Every healthy dog and cat will be placed.” 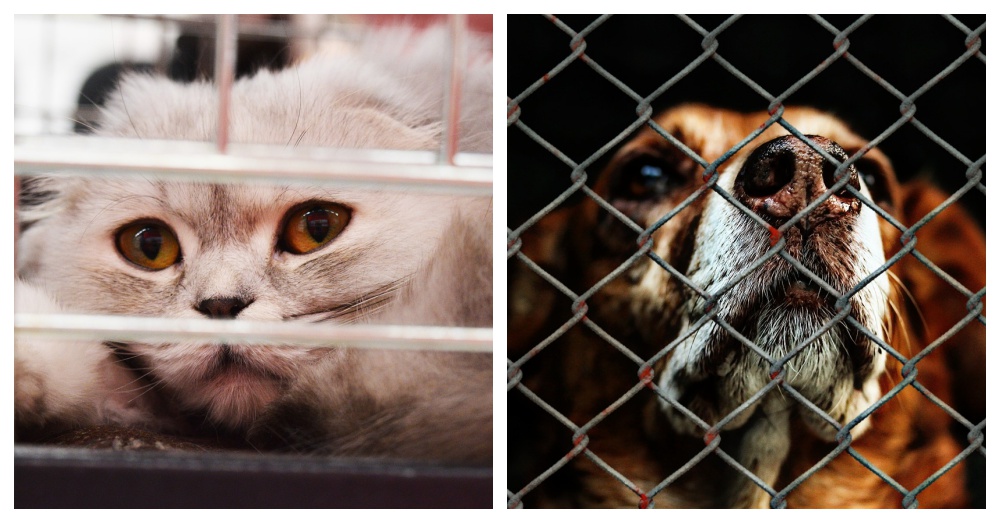 Demonstrates a willingness to interact socially with humans; and

Has not exhibited behavior that is likely to result in bodily injury or death to another animal or human being.” 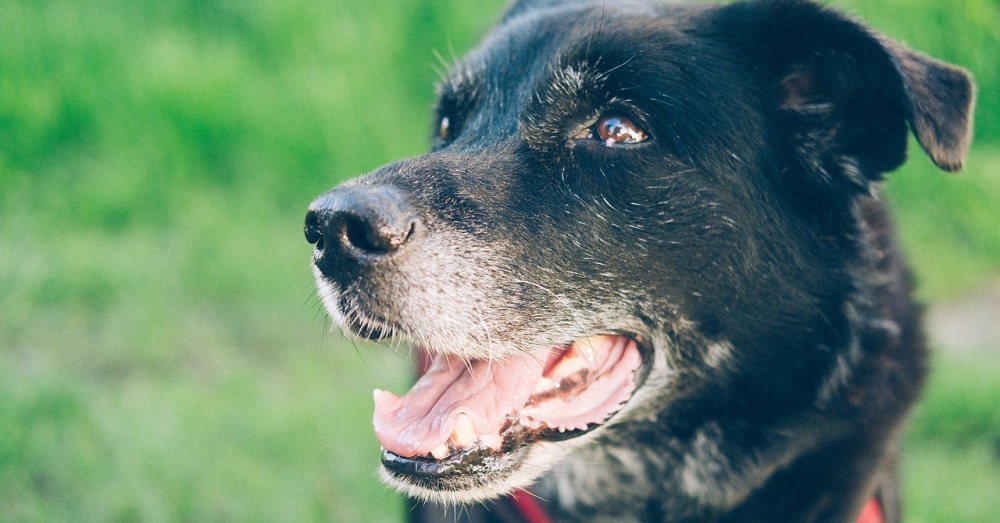 While many animal activists are praising the new bill, some no-kill advocates are concerned and want sick pets protected as well. Under the new bill, dogs and cats could be euthanized for health or behavioral concerns.

Sponsors of the bill are also concerned for the wellbeing of shelter pets and want to be sure they all receive adequate veterinary care. “We want to make sure animals are given a veterinary exam,” Rep. Alex Valdez, a sponsor of the bill said. 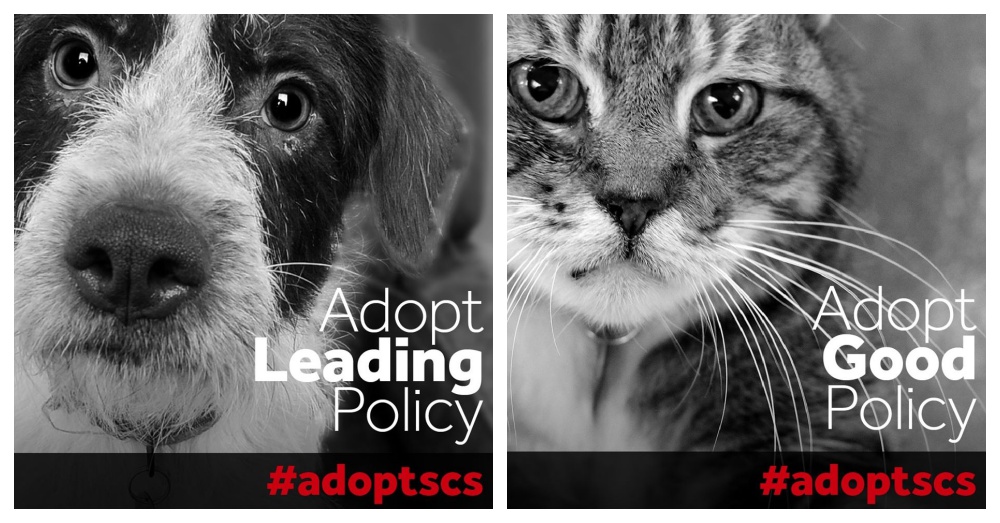 Dumb Friends League encourages people to support the bill and says it will help in six ways:

1. Place every safe and healthy cat and dog into a loving home
2. Create safe communities
3. Ensure every homeless cat and dog has a safe place to go for shelter and care
4. Create transparency and leadership in animal welfare
5. Address the medical and behavioral needs of cats and dogs while they are in a shelter environment
6. Create the best outcome for cats and dogs in Colorado

“Colorado can lead the nation in creating the best, safest and most humane outcomes for pets in our community.” Hopefully, this new bill will be passed and inspire other states to create similar laws.

Animal Activists Outraged Over Proposed Bill That Would ‘Protect Puppy Mills’ And ‘Criminalize Reporting Animal Cruelty’: Click “Next” below!