The dark clouds that gathered above the Lion’s Gate Sanctuary foretold a tragedy much worse than the floodwaters they delivered in mid-April.

Whatever options Joan Laub, a psychologist, and partner Peter Winney, a lion and tiger handler with a string of license violations, deliberated on in the case for protecting the 11 animals at their sanctuary, the conclusion of that debate was the killing of each one. In all, five bears, three lions, and three tigers were euthanized on April 20.

As one of a handful of licensed big cat sanctuaries in Colorado, the 42-acre Lion’s Gate played an important role in protecting the animals that came to the facility and had successfully done so for more than 40 cats in the last decade. However, being located on a flood plain has plagued the sanctuary with problems, year after year.

According to the Washington Post, Laub and Winney, who took over the sanctuary in 2007, have acknowledged their desire to move their animals to a facility on higher ground. Lacking the resources to make that happen, they even ran a fundraising campaign on loveanimals.org, which fell far short of its $50,000 goal, raising only $45. 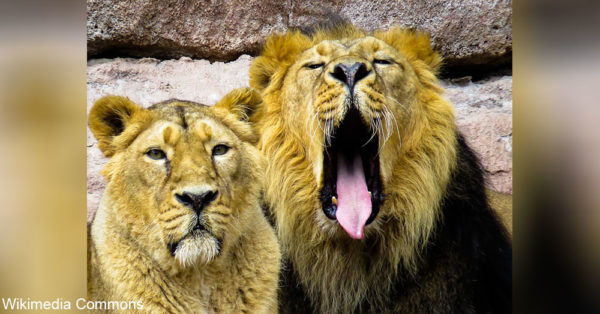 Joan Laub, a psycologist, and partner, Peter Winney, a lion and tiger handler, have been responsible for the animals at the Lion’s Gate Sanctuary since 2007.

A permit application to the Elbert County Board of Commissioners to move Lion’s Gate was also denied, leaving Laub and Winney feeling they had run out of suitable options.

“The [county] commissioners made a decision based upon emotion, and not the law,” Laub and Winney told KDVR. “The ‘not in my backyard’ crowd controlled the meeting and the outcome. As a result, 11 innocent animals paid the price.”

Issues leading to the denial of the permit request included the possible dangers of an escaped predator in residential areas and local farms, as well as the loud noises that may come from the facility. 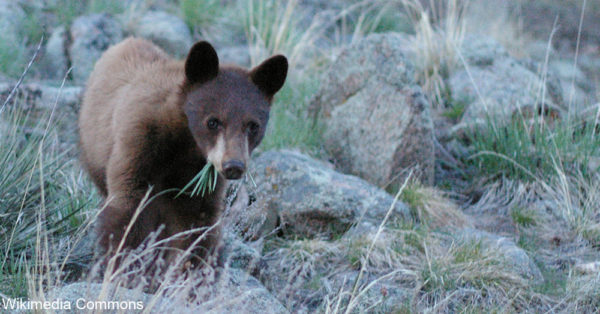 The Lion’s Gate Sanctuary has been home to many different species of Colorado predators.

Still, no one expected Laub and Winney to euthanize every single one of their animals.

“There was no indication that that would ever occur,” Elbert County Commissioner Danny Willcox told The Washington Post.

While “saddened” by the incident, the Washington Post reports, commissioners stood by their decision, indicating that the plan to relocate Lion’s Gate was “not adequately resourced, nor were exigency plans clearly defined which would ensure the safety of the animals and the surrounding residents.”

“The decision by the operators of Lion’s Gate to euthanize all their animals comes as a total surprise to the County for two reasons,” the commission released in a statement. “Only two weeks earlier, the operators of the facility assured the County in a public forum that if the application was denied, they would continue to operate at their current location as they had for the previous 10 years.”

Laub and Winney’s extreme decision has raised concerns with other animal rescue operations as well. Lion’s Gate played a unique role in the area, but it wasn’t the only facility capable of handling large predators.

“We would have loved to have seen these animals be allowed to live out their lives at the Elbert County location that had been their home for more than a decade,” said Elbert County Commissioner Chris Richardson.

“Being in the industry, usually when you’re in an emergency situation with cats, you’re going to reach out to the sanctuary community to get their animals help,” Tammy Thies, founder and director of The Wildcat Sanctuary, told the Dodo. “And everybody we spoke to in the sanctuary community never received a phone call for help – to come help with these animals, move them, whatever they need.” 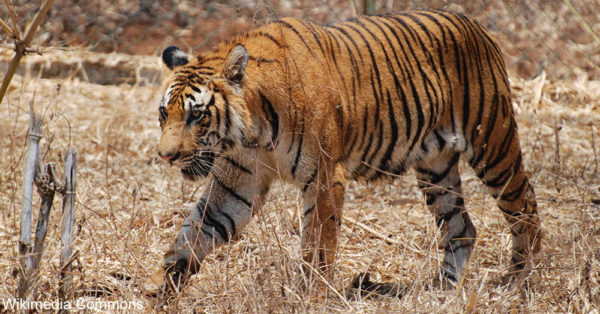 Five bears, three lions lions and three tigers were euthanized at the sanctuary on April 20.

In an emailed statement, Laub said that the cats housed at Lion’s Gate could not have been moved to another sanctuary, for reasons ranging from special needs, to age, to various disabilities.

“People have criticized us for not trying to place our animals,” Laub told the Dodo. “Our animals could not be placed in another sanctuary. There are many reasons why. We were a small facility and all our animals had one-on-one attention. We were not open to the public. Our animals were used to solitude and only having two people around for a period of 10 years.”

The euthanized animals were buried on the sanctuary grounds.

While big cat sanctuaries are typically a great place for these beautiful animals to live out the rest of their lives, some individuals still think large predators like lions and tigers make reasonable pets. They couldn’t be further from the truth, and any attempt to contain such exotic animals poses a substantial threat to anyone else in the area. A number of efforts are underway to prevent individuals from privately claiming ownership of big cats . Click the button below to sign our petition and keep big cats out of the hands of those who lack professional training!

Support a bill that would prohibit the personal ownership of big cats like lions, tigers, and cheetahs.
We need this legislation not only to protect humans, but also to preserve the lives of these precious creatures. Sign your name in support of H.R. 1998 and stand up for big cats!
Make a difference!