Colorado is standing up for its animals.

In Early May, Colorado Governor Jared Polis signed House Bill 19-1092, the Animal Ban For Cruelty To Animals Conviction. This means that courts can prohibit those with felony animal cruelty charges from owning another animal for up to 5 years.

“It will increase restrictions of people convicted of felony pet animal cruelty, and facilitate mental health and treatments to address the underlying factors that drive tragic animal cruelty,” Polis said. 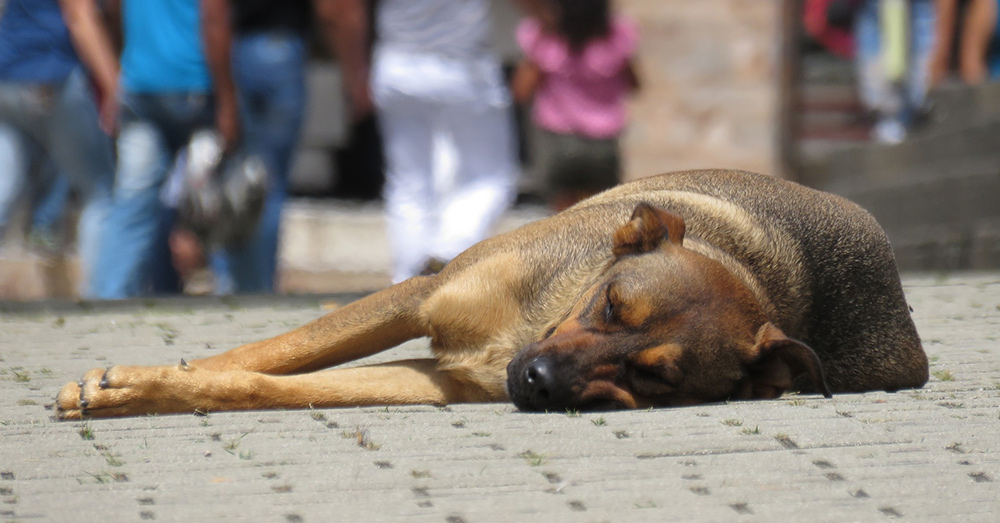 Source: Pixabay
Animal abusers in Colorado may not own pets for 3-5 years after a felony conviction.

This bill came out of the People for Animal Welfare (PAW) Committee, which gives legislators “an opportunity to look at what Colorado can do to protect our animals from cruelty and ensure their wellbeing,” the governor said.

Under the law, juveniles can also be “adjudicated a delinquent for an animal cruelty crime from owning a pet animal.” 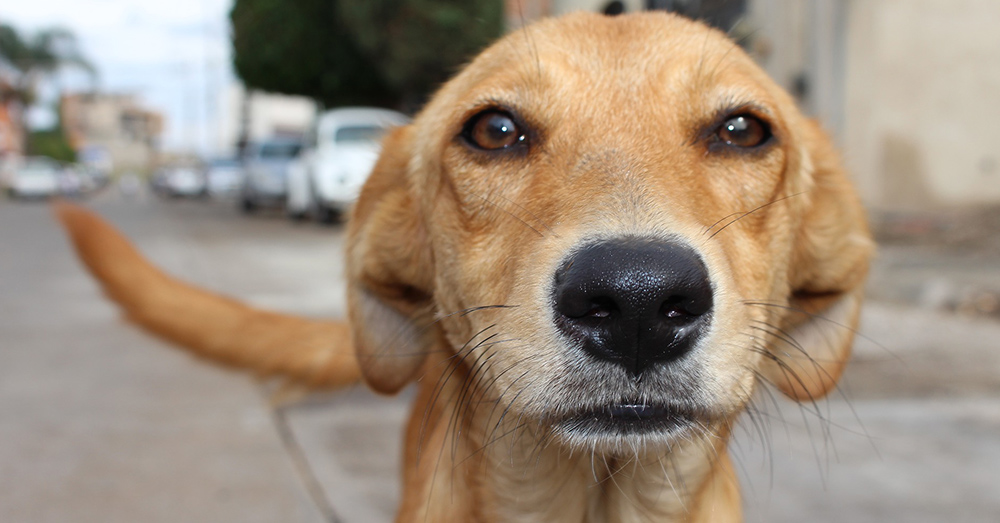 Source: Pixabay
The law applies to juveniles who abuse animals, as well.

“The basis of this bill was to help animals, obviously,” Representative Alex Valdez, a sponsor of the bill, said, “but also to help the people who abuse them to not become more dangerous in the future.”

According to CBS Denver, potential violations of the law will be handled like restraining orders. 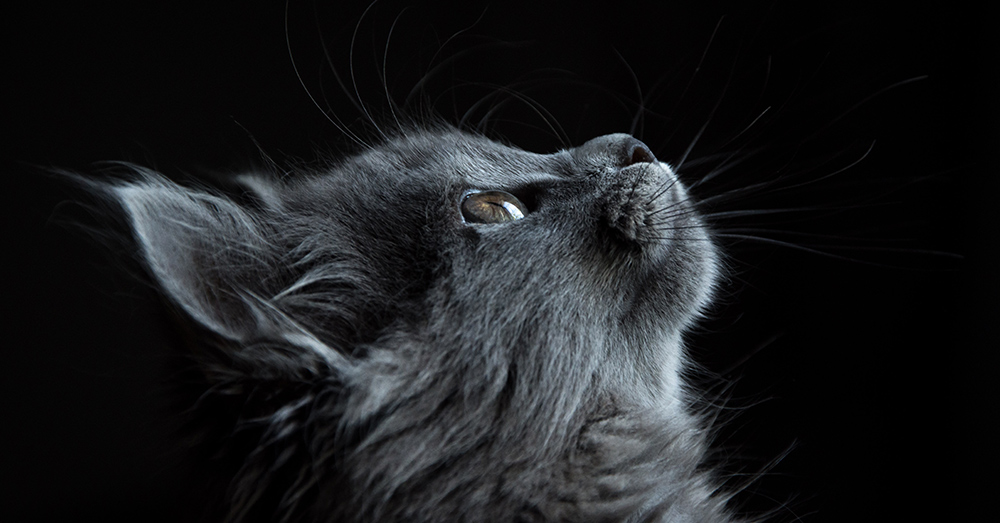 Source: Pexels
The law originated in the People for Animal Welfare (PAW) Committee.

“It would have to be a report that [the offender] is in possession of an animal or during a routine check they would find that, but we’re not creating a ‘doggie police force’ or anything like that,” he said.