Five hundred dollars and no dog later, he’s warning others of puppy-selling scams on the internet.

According to WGME, Cole’s doctor recommended he look for a service dog after Gizmo passed, noting that previous pet seemed to have a positive effect on him. 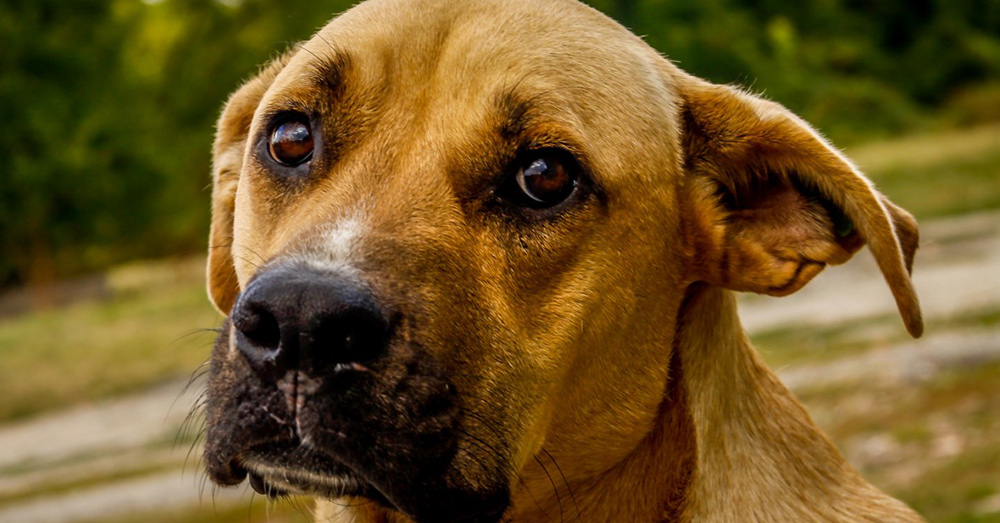 Source: Pexels
Pete Cole thought he was buying a dog from a reputable seller.

“I started talking to the guy, and I thought they were legit, and we made a deal to buy Joey,” Cole said.

Cole and the purported seller communicated the details of the exchange over text message. Cole sent him $500 and waited for his new canine companion to arrive.

“I assure you that you will have your puppy tomorrow,” one of the final texts reads. 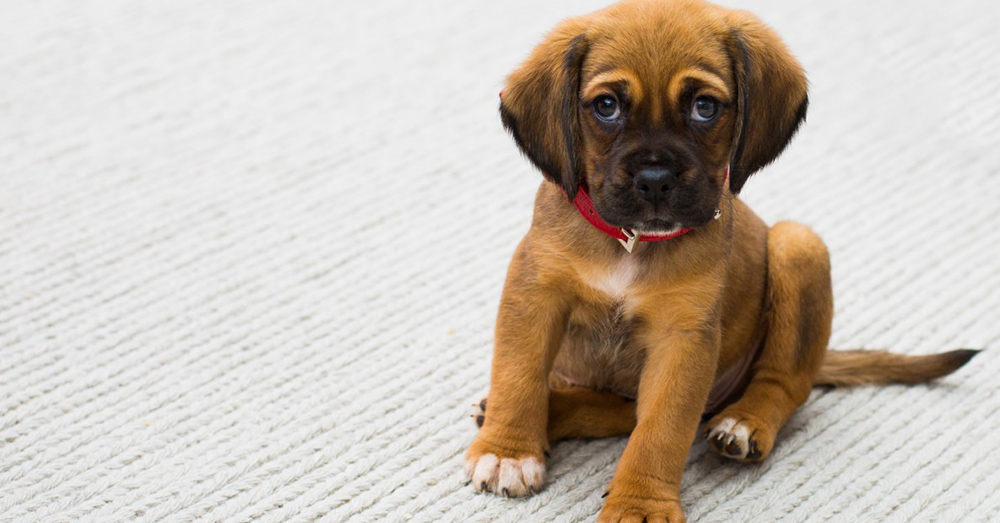 Source: Pexels
After wiring $500 top the company, they asked for more money to ship the dog.

But no puppy was delivered to Cole’s address.

“He said my dog was on the next plane here, but he never showed,” Cole said. “The guy said he needed $900 more to insure the dog so they could fly him here; he wasn’t even on a plane.”

That’s when Cole’s suspicions were raised. The story didn’t seem to make sense.

“Right then and there I knew I was screwed,” he said. 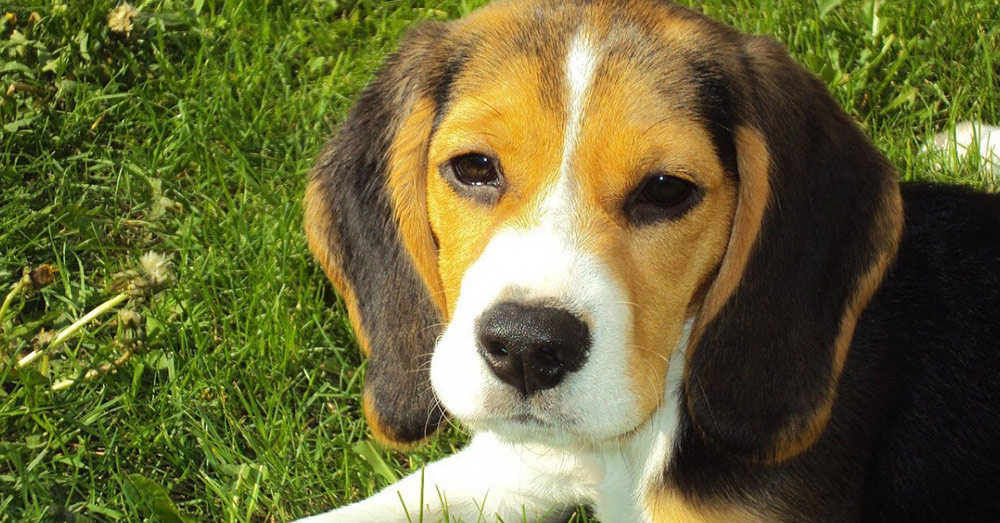 The dog Cole thought he was purchasing was actually a picture ripped from a webpage on the Dallas Morning News. WGME’s investigative reporting team later found out that marathonpughome.com was registered to a private domain service in Cyprus, and hosted somehwhere in Russia.

One of the reporters tried going through the same process. After being offered a dog for $475 and calling to confirm, the website was taken down. 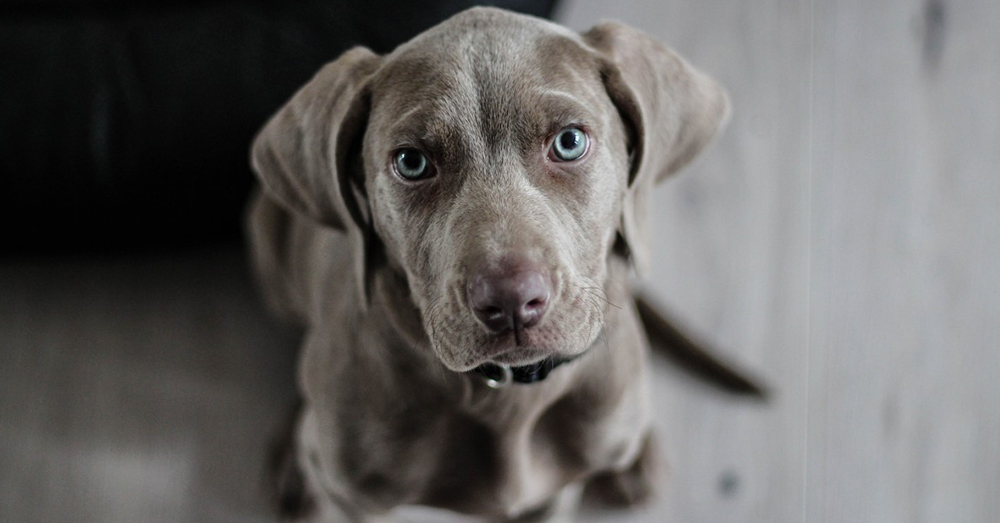 Source: Pexels
Many others have been duped by the same tactics.

“People are out there and they’re sucking money out of people who need help, who need a dog. They’re playing on your feelings and you live and learn and still go on,” Cole said.

A report from the Better Business Bureau indicates that an estimated 80 percent of puppy sales advertisements online are scams, often taking unsuspecting customers for $500 to $1,000 at a time. They ask for money early in the process, then disappear after the money has been wired. 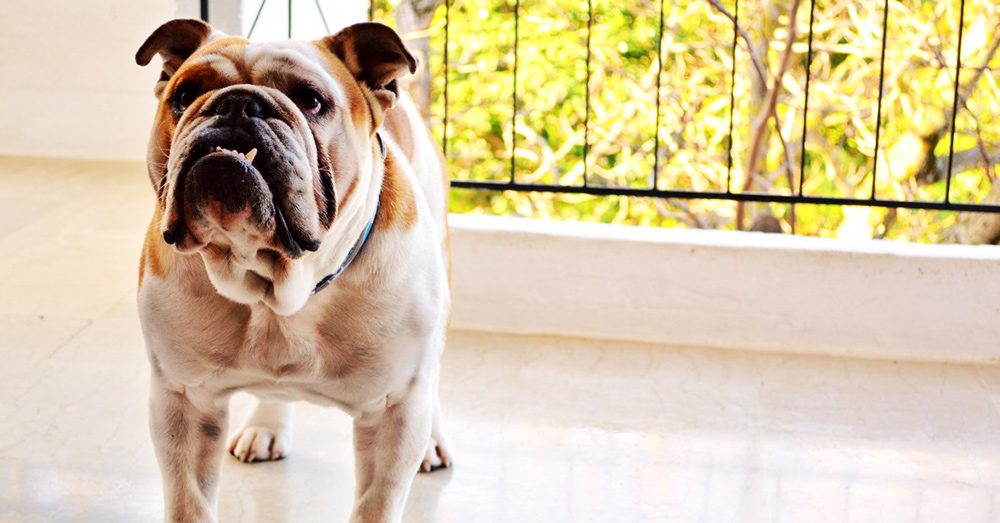 Source: Pexels
Always see the dog you are buying in person, before handing money over.

In Cole’s case, it’s unlikely he will get his money back. However, the CBS 13 news team has contacted more than one animal rescue group in Portland, hoping to find him a new dog.

One Dog’s Life Saved By The Selfless Act Of Another: Click “Next” below!