Cola, a handsome pit bull-mix, was found as a stray in October 2015 and brought to Yonkers Animal Shelter. Each day he patiently waits to be let outside and for the moment that his forever family walks through the doors. Sadly, he has been waiting for that perfect family for over 3 years. 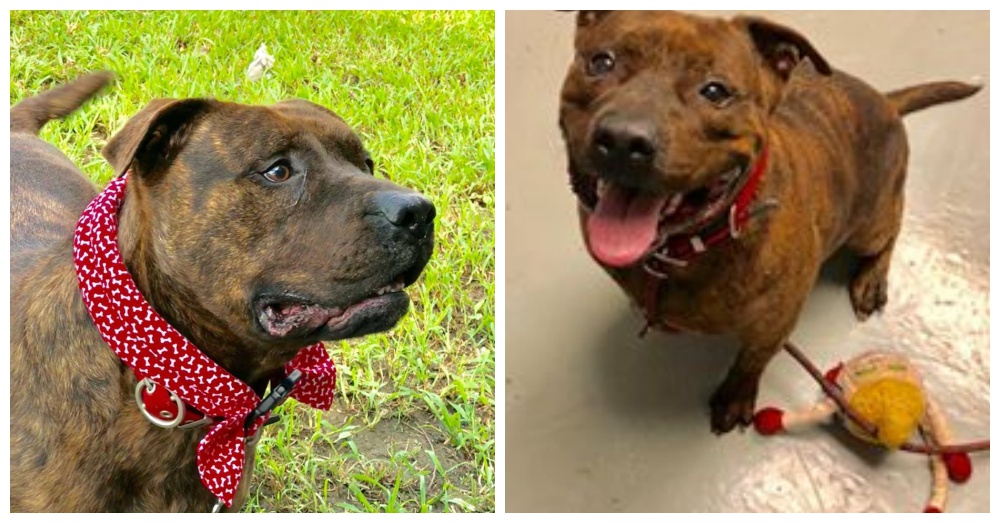 Cola eagerly waits for his daily play time outside. He grabs not one, but two tennis balls and holds them in his mouth. Then he begs the volunteers to toss more tennis balls for him to chase down. All the while, he never removes the original two balls. They believe the tennis balls give him a sense of security.

Leslie McCauley, a volunteer at the shelter, told The Dodo, “Goes without question that Cola’s favorite thing is being outside with tennis balls and other toys he enjoys. He’s not good with soft toys as, like many dogs, he’s anxious to find that squeaker hidden inside. While Cola loves to run after a ball, he’s also very good at amusing himself with his tennis balls and he will relax with them in his paws.” 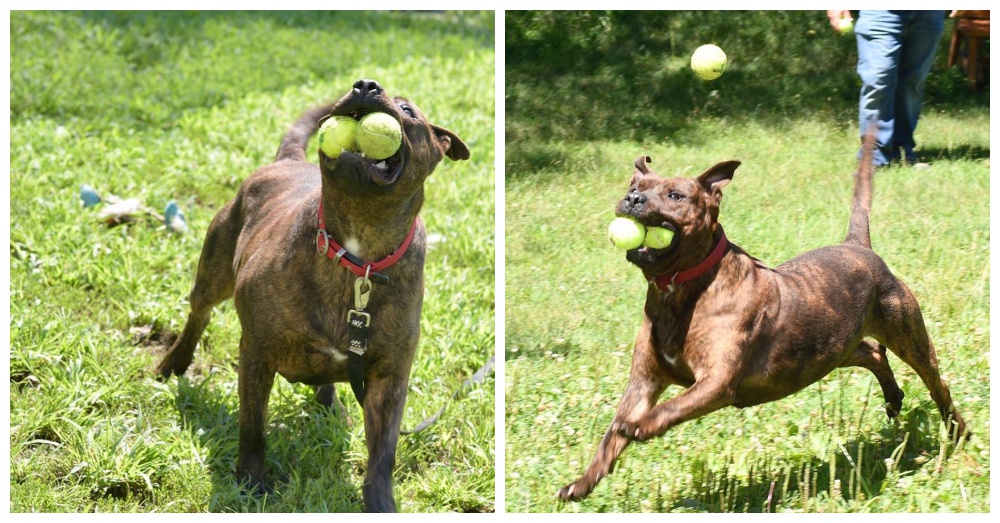 Everyone who meets Cola falls in love with him. The staff and volunteers are desperate to find him a loving forever home. In an attempt to showcase all the loving attributes of Cola, they created a Facebook page just for him. 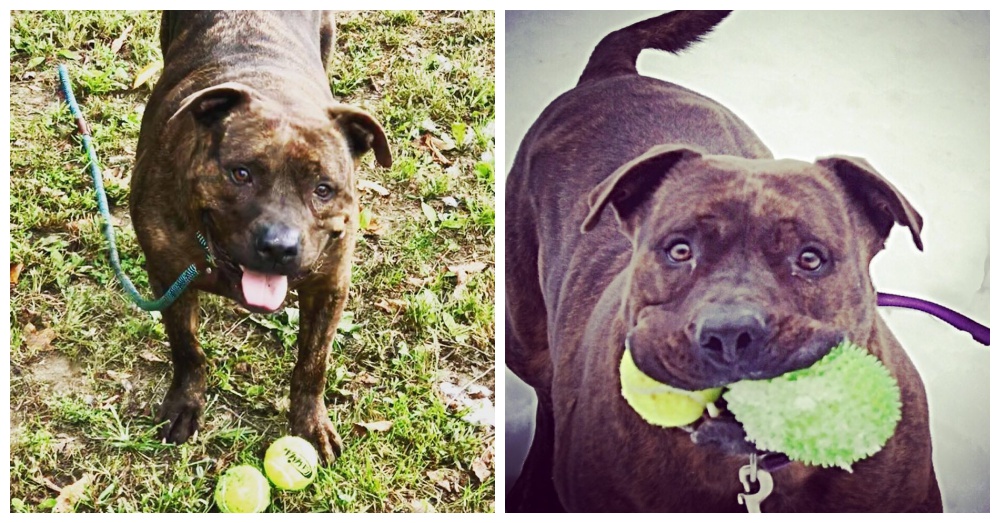 While he waits for the perfect family, he is improving his leash manners and perfecting his fetching skills. “Please don’t let me be here for another snowfall. I love the snow but I want to see it in my own back yard. I’m a good boy. I just want to be your only pet. There must be someone out there who wants me,” was recently posted to his page.

Cola prefers to be the only dog in the house surrounded by older children and adults. He will make an amazing addition to the family with his playfulness and adorable face. He deserves to have a family and home of his own. Also, a big backyard to play fetch in and a warm bed to sleep in. If you are interested in adopting Cola, you can contact the shelter at 201-981-3215.

A Generous Couple Opened A First-Of-Its-Kind Animal Shelter To Save Dogs: Click “Next” below!