The controversial Iditarod race is in progress right now in Alaska. The grueling 1,000 mile dog sled race treks over rough terrain in extreme temperatures, stressing and injuring the dogs. However, this year the race is missing one of their major sponsors, Coca-Cola.

The brand pulled their sponsorship last month. It joins the list of other corporate sponsors that withdrew from the race like Costco, Jack Daniel’s, Maxwell House, State Farm, and Wells Fargo. Animal activists are protesting the race and the brands that sponsor the deadly event. Over 150 dogs have died in the race since it began in 1973. 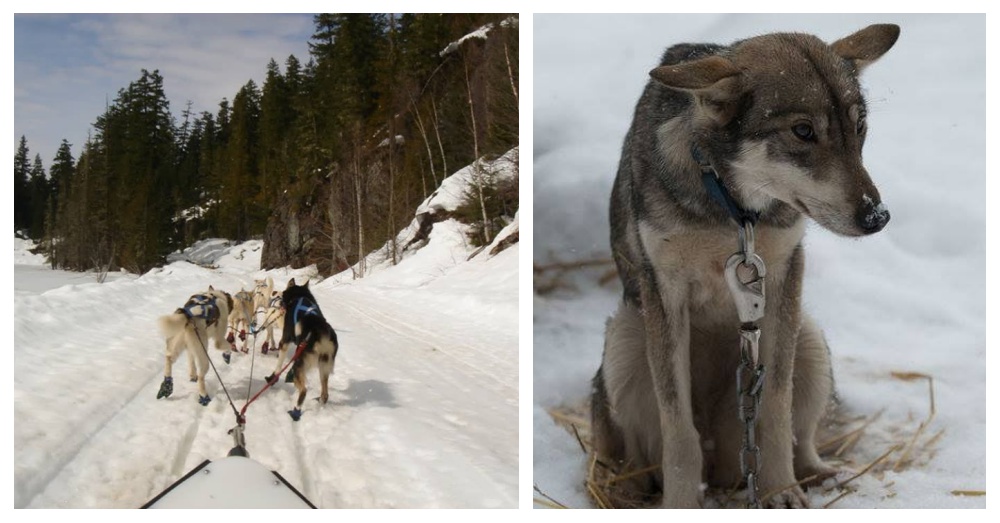 The controversy spreads farther than the race. Animal activists are campaigning for better living conditions and treatment of the dogs all year. After the race, many sled dogs are chained outside with no human or canine interaction. It has been reported that once a dog can no longer run they are killed. Dogs are man’s best friend and deserve to be treated as such. 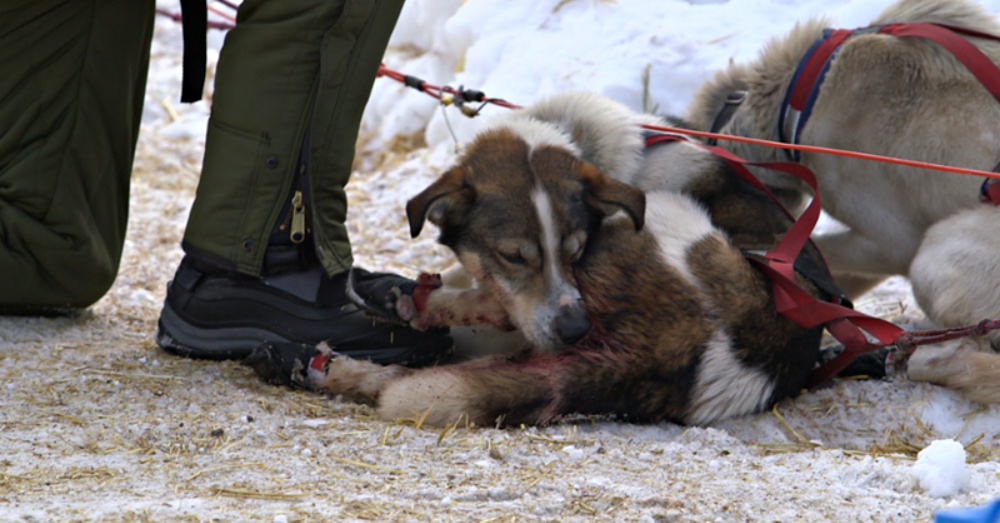 Fern Levitt, the director of the documentary ‘Sled Dogs,’ said, “Dogs in many commercial dog sled companies are continually tethered to a chain and euthanized when they’re deemed no longer useful.” 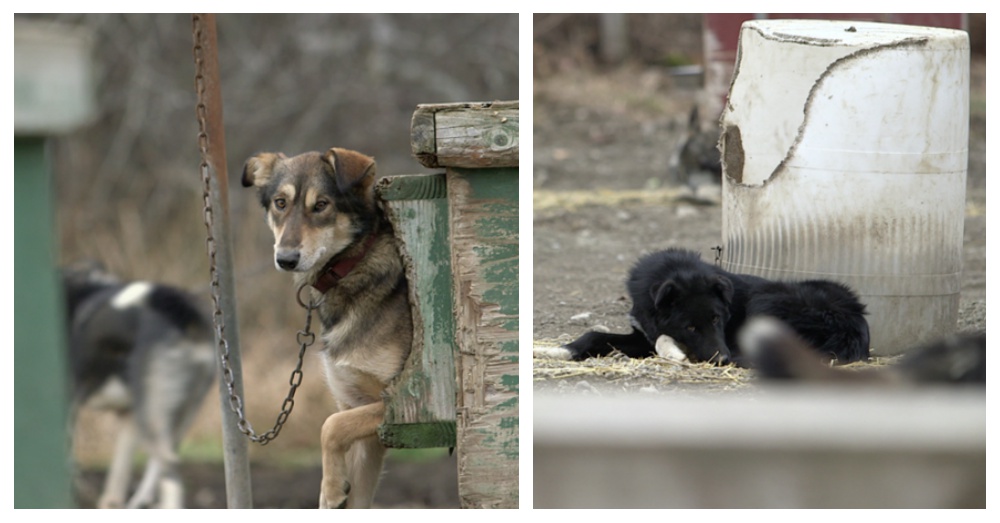 “Dog sledding is an industry. Industries exist to generate revenue. The dogs are managed as assets that generate the revenue,” posted the director. 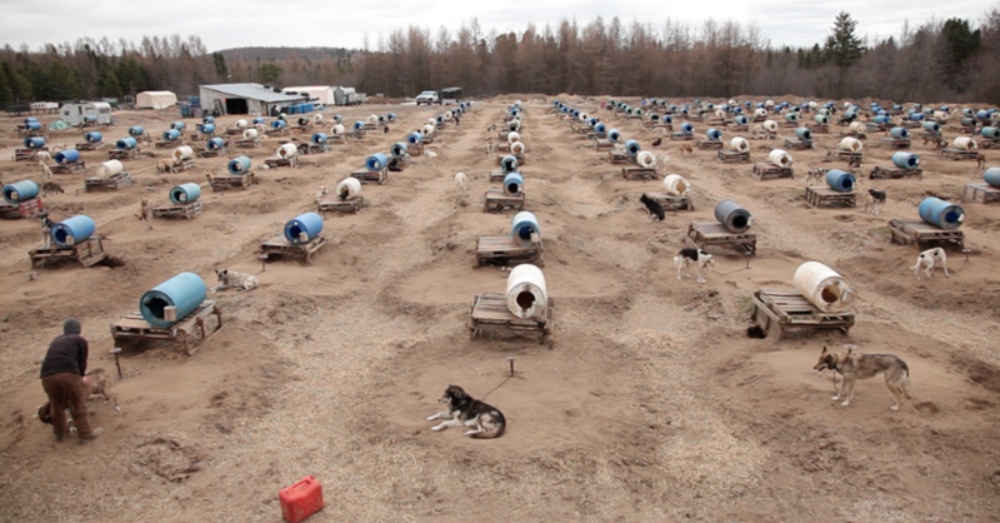 Sadly, chaining and culling are legal in Alaska. Sled dogs are viewed as livestock in Alaska, so animal welfare laws do not apply to them. Help change that by signing and sharing the petition below.

The graceful beauty and power of a husky barreling through snow shouldn’t invoke feelings of suffering and torture. But every year since 1973, during Alaska’s 1,000-mile Iditarod race in early March, hundreds are forced into a state-sanctioned nightmare.
Some dogs are killed by machines, while others are killed by the effects of hyper-exhaustion as they burn over 12,000 calories a day for 9 straight days or longer. Their bodies are later tossed into the dump.
Sign and tell the Governor of Alaska to remove the clause exempting competition sled dogs from Alaska’s animal cruelty laws.
Make a difference

The Iditarod’s Deadly Secrets Revealed By Whistleblowers: Click “Next” below!