We all know that dolphins are incredibly intelligent mammals, so it’s no surprise that people would want to save them after the coronavirus pandemic left the creatures untended in concrete pools at the Dolphin Marine Conservation Park in Coffs Harbour, New South Wales, Australia.

What is surprising is the unlikely partnership that formed to help these animals. The zoo’s owners teamed up with animal rights advocates from Action for Dolphins and World Animal Protection to move the mammals out of their tanks and into a semi-open sea enclosure, The Guardian reports.

Terry Goodall, managing director of the Dolphin Marine Conservation Park, told the news outlet that it was good to see “polar opposites working together.” 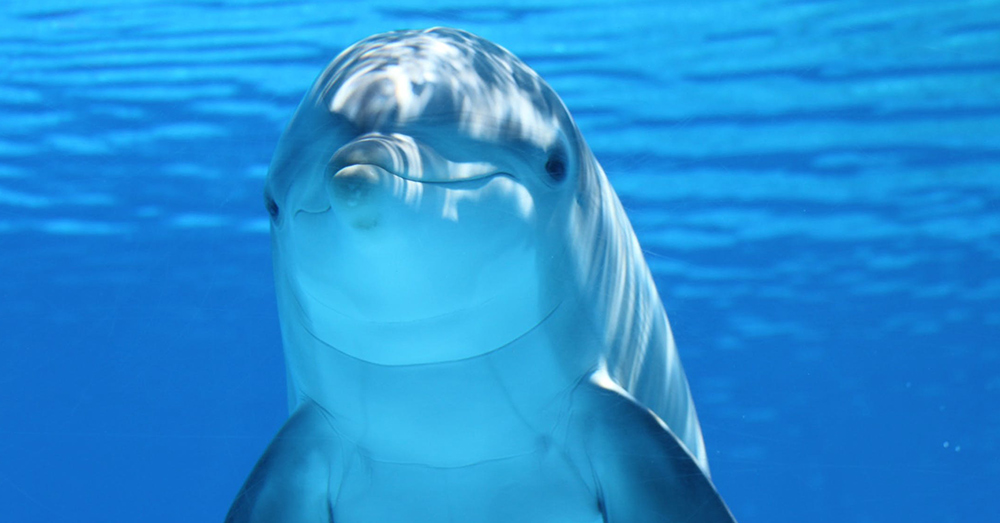 Source: Pexels
Dolphins at Coffs Harbour will soon have room to stretch out.

“They were our nemeses in the past,” Goodall told Guardian Australia. “Now we are holding hands and walking down the road together, trying to solve the problem. It’s just a complete and utter turnaround. We don’t agree on everything, but we agree on the wellbeing of the dolphins.”

Those dolphins include Zippy 32, Bella, 15, and Jet, 11, each a Bottlenose dolphin and each raised in captivity since they were born. As such, there is little hope they would survive in the open ocean. 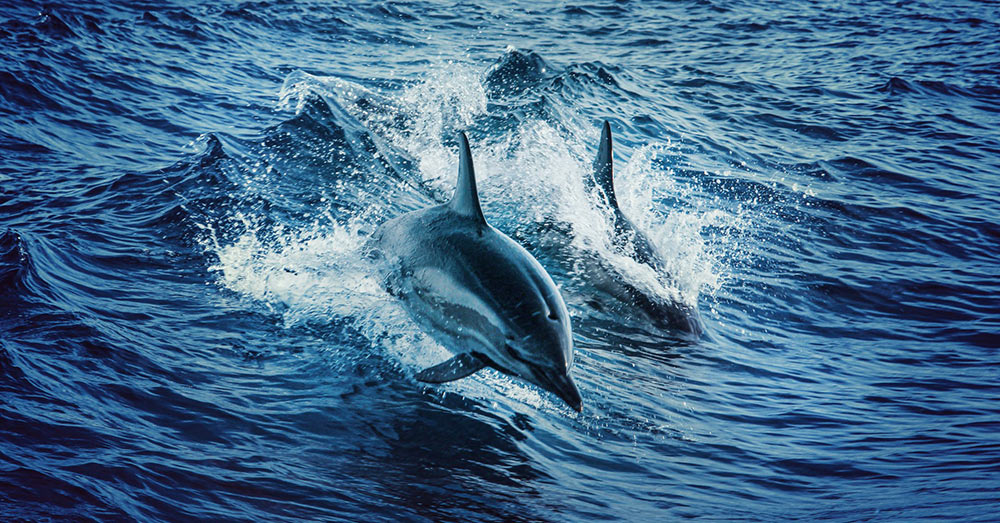 Source: Pexels
The zoo has been working with animal rights advocates to build the new dolphin sanctuary,

“We have had a long-running battle with them over the past few years, quite a few years in fact. When I came on board, I met with Jordan from Action for Dolphins. I invited her in, and we just sat down talking,” Goodall said. “They had always wanted the dolphins released back into the wild. I said they simply can’t be released back into the wild. They had never seen a shark. So they wouldn’t last two minutes … Ideally, they would be wild in the ocean, but they can’t be, so the sea sanctuary is the next best option.”

Both the zoo’s owners and the animal rights advocates see the danger in fully releasing the animals into the wild. Their compromise gives the dolphins 10 times as much space to explore, while zoo visitors can still see the animals in the marina. 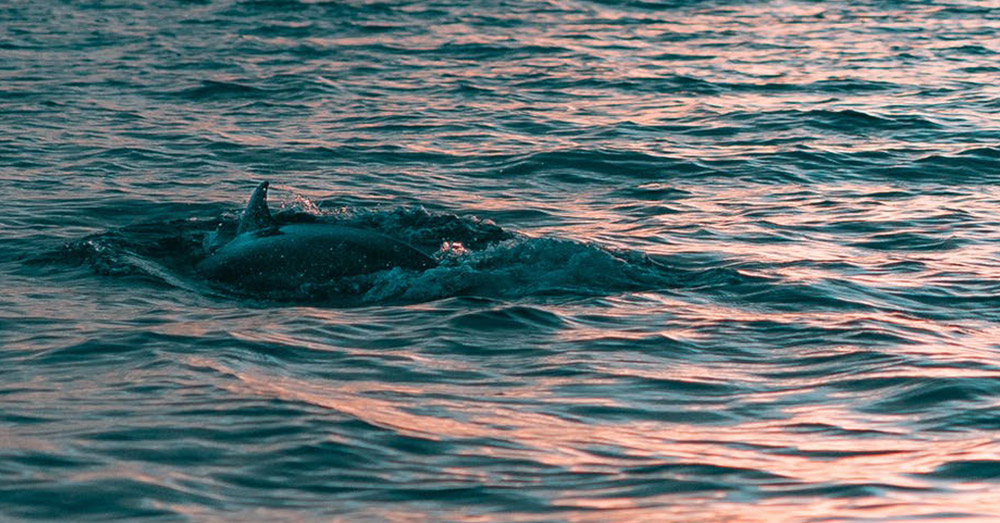 Source: Pexels
The dolphins at Coffs Harbour have been raised in captivity, and cannot be released into the wild.

“A sea sanctuary is a humane compromise which will allow the animals to live in the ocean and have a lot more autonomy, whilst still ensuring they are looked after and fed by caregivers,” Sosnowski said.

Being a part of the zoo will help the sanctuary generate money for its maintenance and care for the dolphins. Goodall says the zoo has raised the local economy by as much as $15 million annually, and could potentially harbor other dolphins that need safety or recuperation. 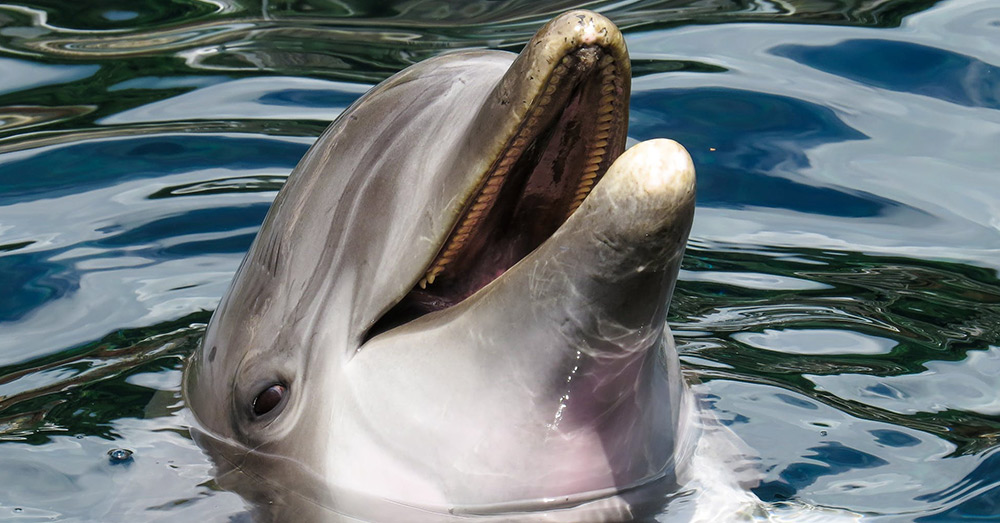 Source: Pexels
Visitors to the zoo will still be able to see the dolphins in a marina.

The zoo and its new animal advocate partners have since asked local federal MP Pat Conaghan, the state MP Gurmesh Singh and the local council, for help moving this development forward.

It’s well worth the effort, for everyone involved.

“We can’t release them into the wild because it would be a death sentence, so what other options are there?” Goodall said. “Nobody wants to see them swimming around in concrete lagoons. Whilst it is expensive, and politically fraught, it is a solution. And it’s a bloody good one.”