Traumatized Puppy Mill Dog Who Was Afraid Of Human Touch Is A Whole New Dog Now!

This dog, named Coconut, spent the beginning of her life trapped in a filthy puppy mill with little to no human interaction.

Luckily, the ASPCA rescued her, but she was so traumatized and scared. Since she wasn’t used to human touch, she was very fearful and would snap if anyone tried to touch her or got too close. 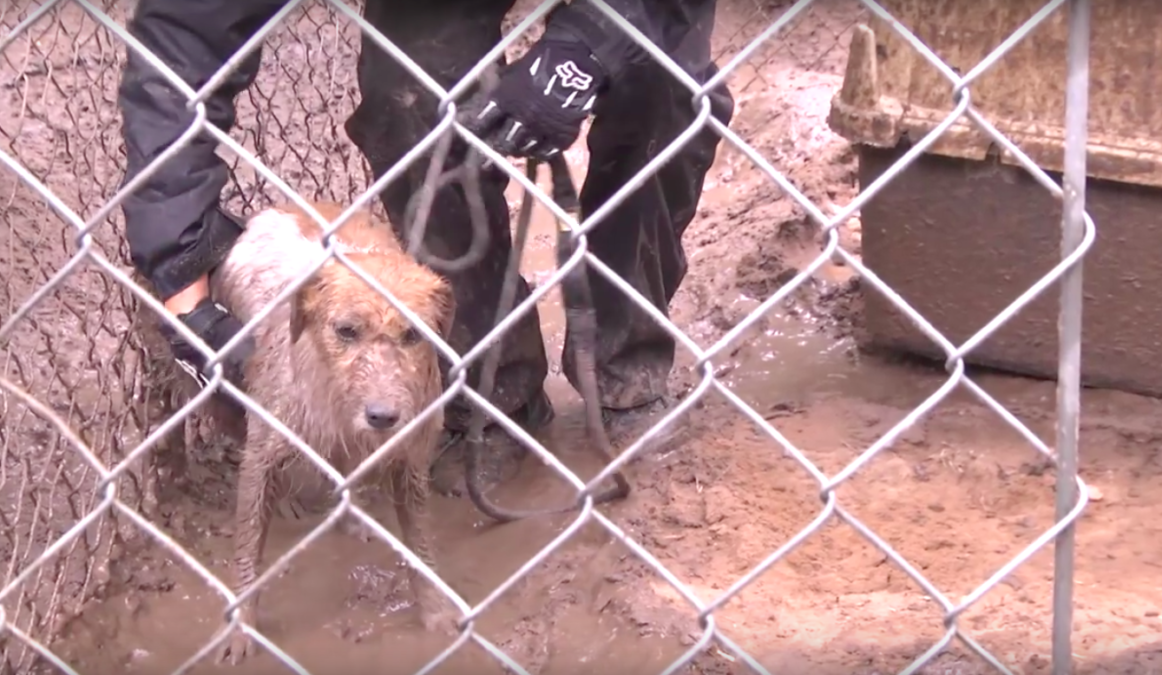 But staff refused to give up on her. They began working with her every day in the hopes that one day she’d loosen up and become less afraid. A volunteer sat in the kennel with her and started off with hand-feeding. Coconut would take food and treats from her hand, but was still very hesitant.

As the weeks went on, Coconut finally started to realize that they were there to help her, not hurt her. She wasn’t necessarily fond of human touch yet, but she did allow people to get closer to her. Eventually, she started leaning on people and letting herself touch them first. 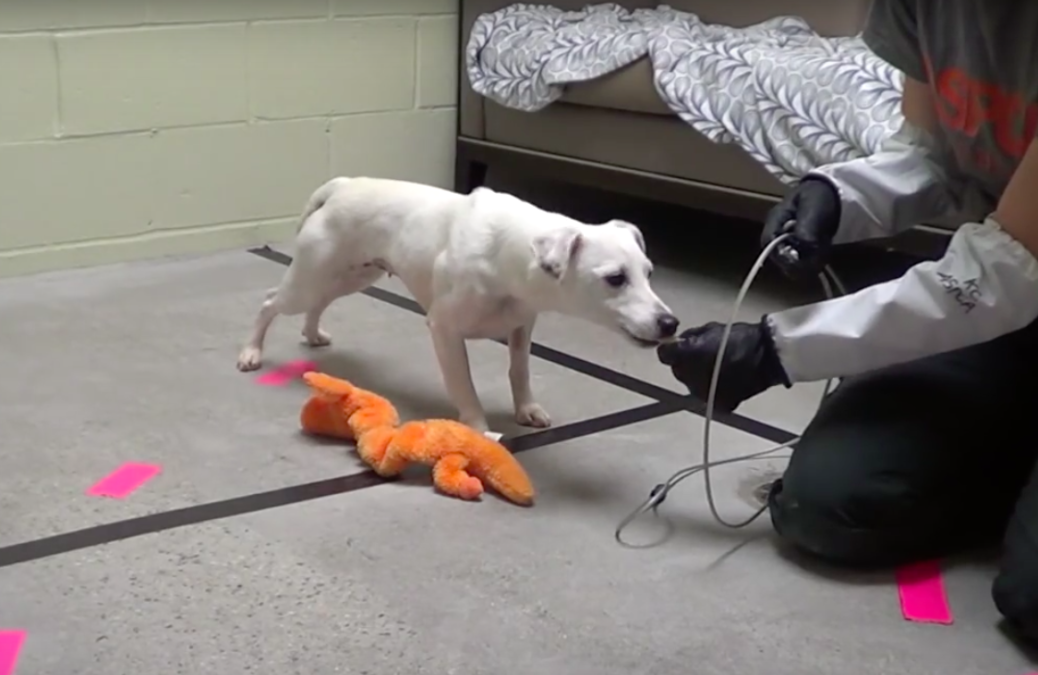 Before they knew it, Coconut was allowing them to pet her, and would even wag her tail and the sight of people. She seemed like a whole new dog! She never knew what human touch felt like, but now that she finally felt it, she loved it!

Once Coconut was much more sociable, she was put up for adoption. It didn’t take long for a loving family to give her a forever home. They love her dearly, and she is doing great in her new home! 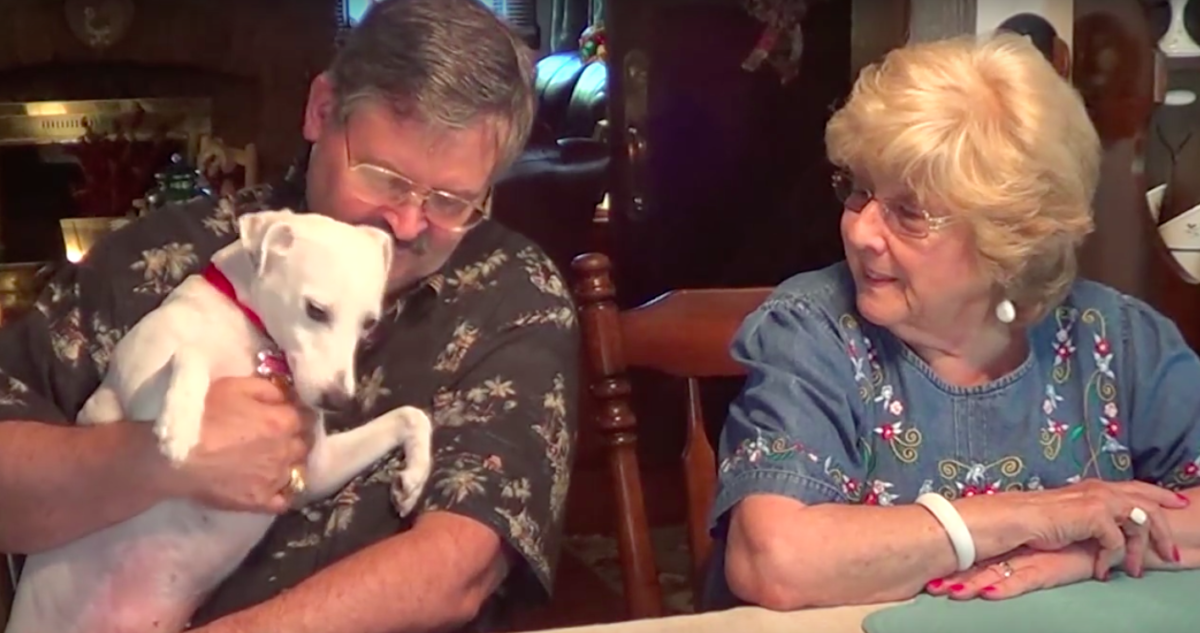 The once traumatized puppy mill dog is now a happy, social pet! Watch her amazing transformation in the video below: