‘Unadoptable’ Stray Coconut Was In Poor Health, Partially Blind, And Deaf, But His Transformation Is Amazing

‘Coconut’ was one of many cats roaming Boston in need of a home, but was a unique cat.

Joni Nelson is the founder of Boston’s Forgotten Felines and has been rescuing cats just like Coconut for 30 years. Coconut’s ears were bloody and scarred, but going to Joni’s warm home seemed to be the last thing on his mind. 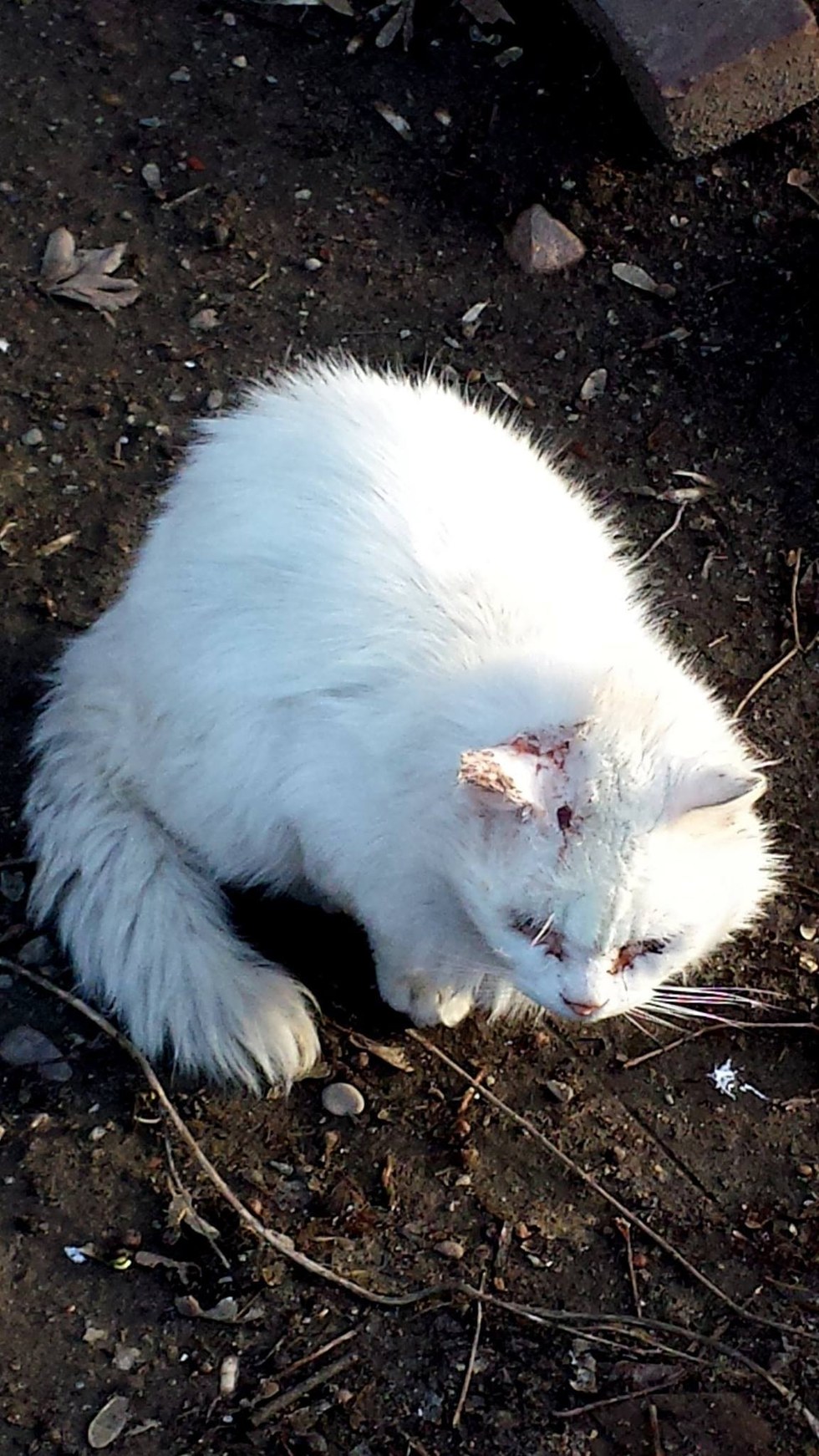 “He had a urinary tract infection, goopy eyes, ear mites, a limp, chronic diarrhea and was totally filthy.” Nelson told the Dodo “But it was his nasty attitude that made him hard to like.” Nelson didn’t pick up on visual cues and it became evident that Coconut was partially blind. Nelson realized that although Coconut wasn’t tame, she couldn’t let him go. While in her care, she realized that he was also deaf.

“It took two very deep bites from him to realize he was deaf and could only see shadows,” Nelson told the Dodo. “No wonder he was so nasty. He was frightened and no one knows the torture he went through living on the streets for so long in that condition … Many people told to me to put him to sleep that he was un-adoptable. I couldn’t let him live his life in a cage and I couldn’t put him to sleep.” 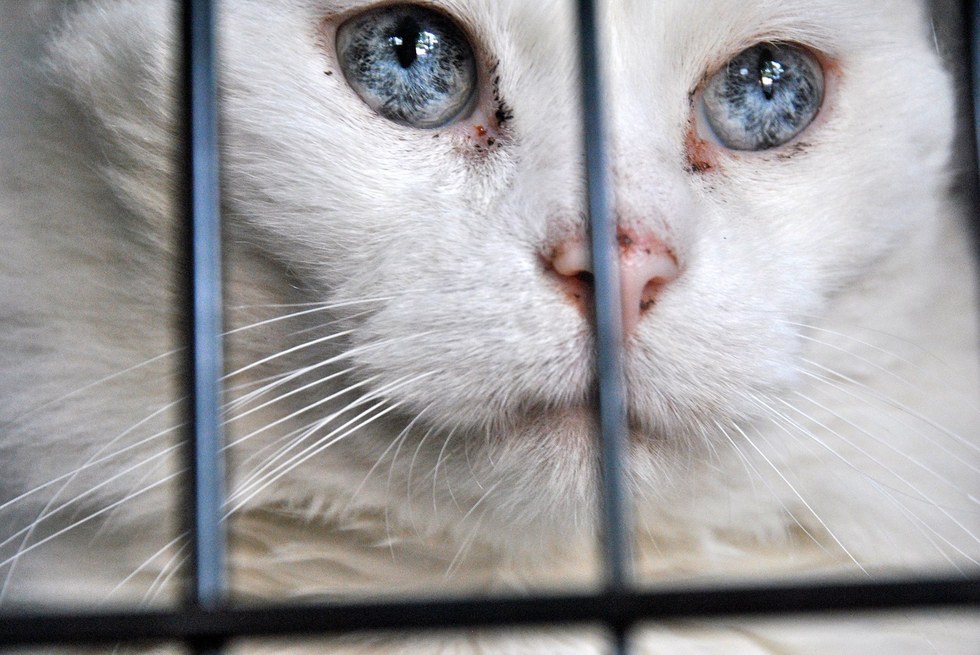 After months passed, Coconut had seemed to calm down, and severely reduced his hissing. When he was originally rescued, it seemed like he never would be pet again. But it goes to show that with a little TLC, almost anything is possible. 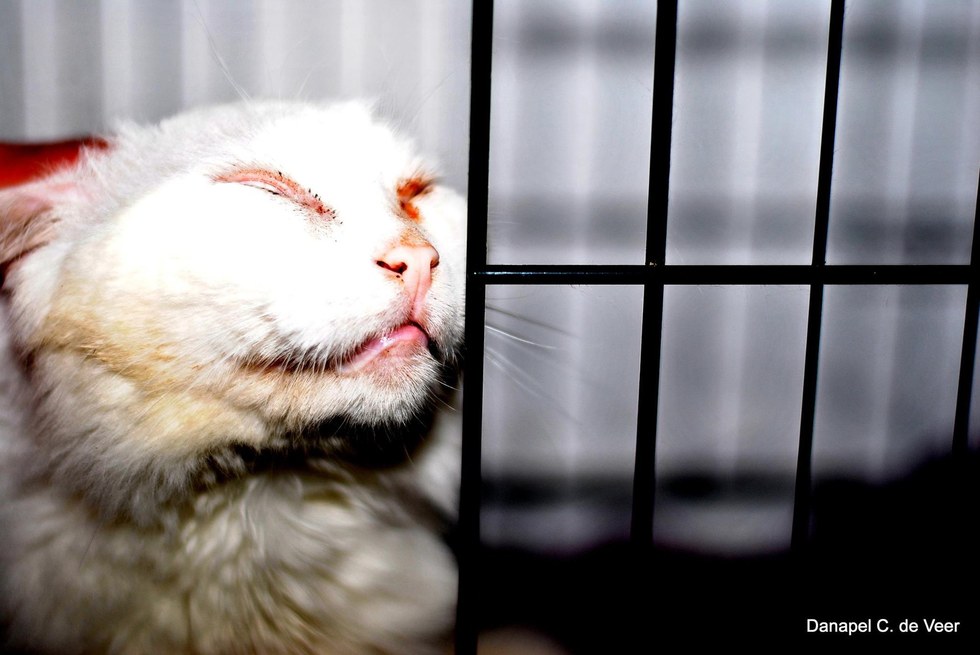 This cat may seem scary and intimidating, but I think we all know that this is a cat who has endured a lot of pain. Having to fend for yourself and survive on the streets everyday is what millions of Americans fear having happen to them.

Unfortunately, Coconut has been staying at different foster homes and has yet to find a permanent home. If you would like to give Coconut a permanent home, please email catadoptions@bostonsforgottenfelines.org. Boston’s forgotten felines feeds over 160 homeless cats per day, while also saving tame strays from the streets. If would like to make a donation, you can donate here.