At 15, this Cocker Spaniel can’t see as well as she used to, but she hasn’t lost any pep in her step.

The following video was first posted to Reddit by u/PPIIKKAACCHHUU, taken from a Twitter user who goes by The Jase. As the aforementioned Jase nears the dog, he calls out a happy greeting.

Unsure of what, or who, it is she is hearing, the dog perks up curiously. She ambles forward to investigate with her nose.

As we all know, dog noses are much more sensitive than our own, and in more ways than one. According to Science, “Not only are they up to 100 million times more sensitive than ours, they can sense weak thermal radiation—the body heat of mammalian prey, a new study reveals. The find helps explain how canines with impaired sight, hearing, or smell can still hunt successfully.” 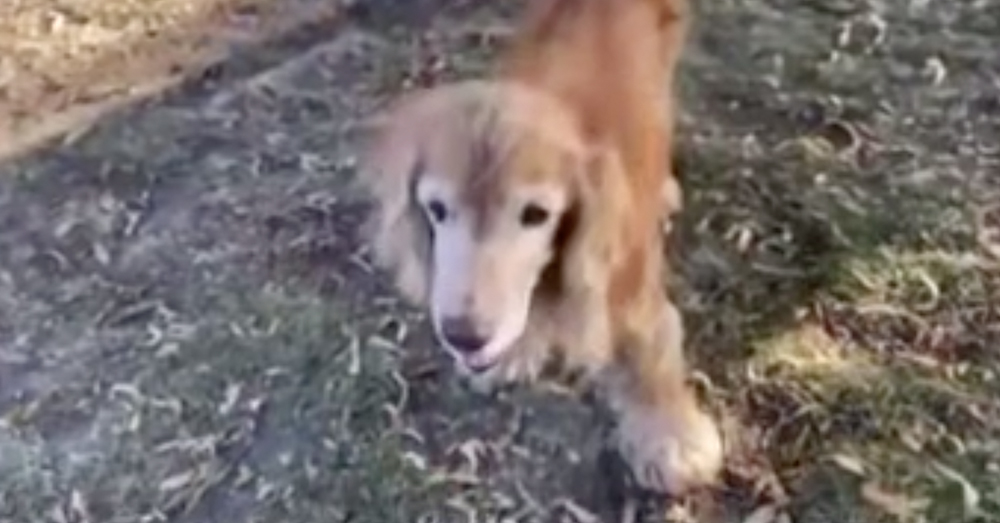 When the Cocker Spanier discovers who she is smelling, she jumps for joy and bursts into zooms around her human friends.

“I have a 13-year-old spaniel who is still young at heart, and seeing this video makes me more hopeful for many good years to come,” wrote Redditor u/PouponMacaque. 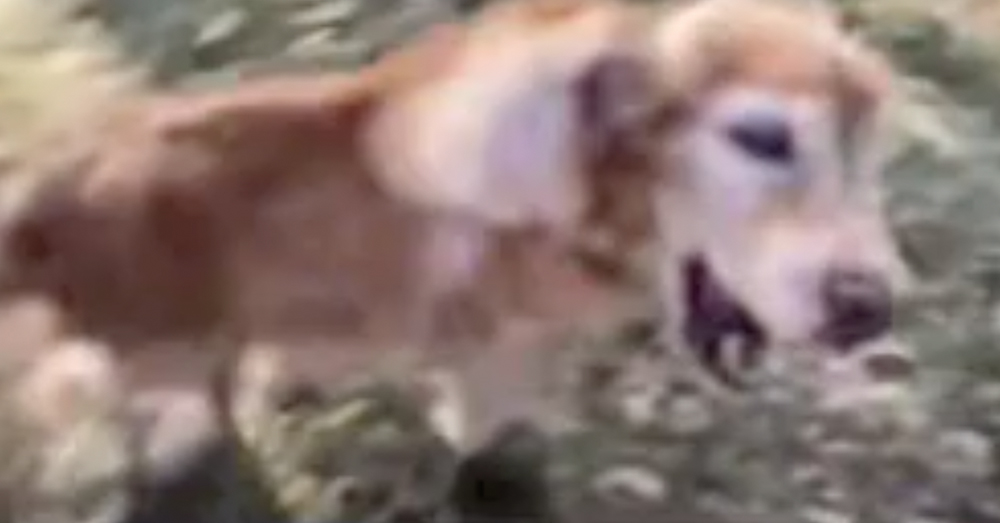 Source: Reddit/u/PPIIKKAACCHHUU
One sniff is all it takes to understand who it really is.

Some were impressed with the care this human must have shown the Cocker Spaniel, which don’t always live as long as other breeds.

“I have heard that spaniels don’t have a very long life compared to other breeds. So I think you must be proud of the care you gave to yours. My dog is 11 now and it terrifies me to lose him. We all love him but mostly my wife loves our dog (Bowser),” wrote u/Edugrinch. 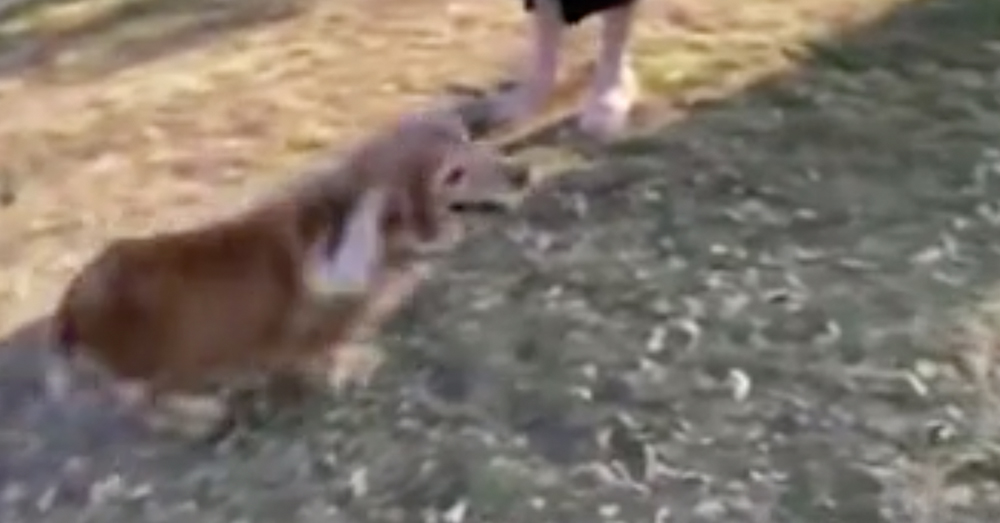 Source: Reddit/u/PPIIKKAACCHHUU
The dog gets the zoomies after rediscovering a familiar friend.

And others said the video brought back memories of their own pets who had passed. You can find many of these stories in the comments section.

“I had an Australian Shepard I got for my 5th birthday and he was my best friend for 18 years,” wrote u/Double_A-ronHe did the same thing towards the end, had a hard time seeing or walking but he tried his hardest to play when I got home. I miss him every day.” 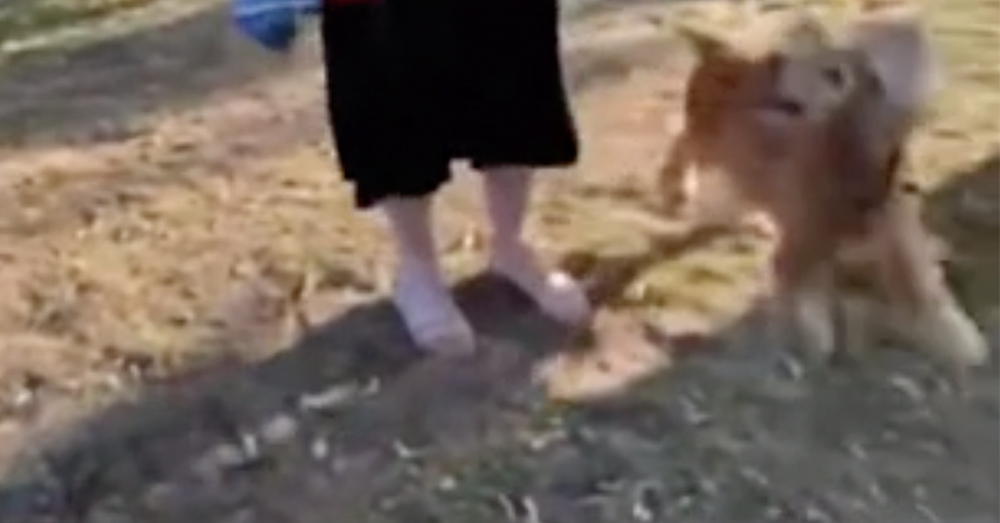 Source: Reddit/u/PPIIKKAACCHHUU
Even at 15 years old, this dog is still excited to see her friends!

This is a very special video. Watch it below and tell us what you think!

Recognizing the boss from r/PublicFreakout