Teenager Protects a Cockatiel from Her Uncle’s Rude Behavior

As a pet parent, part of your duty is to protect your beloved pets from danger. You need to ensure their safety, whether the harm is at home or outdoors. However, there are times when trouble comes from people you know. The kind of people who have no care for animal welfare — thinking that anything they do won’t traumatize the animal. And if that kind of person has access to your house, pets can be disturbed. It’ll be up to you to take a stand and give your pet the protection it needs. 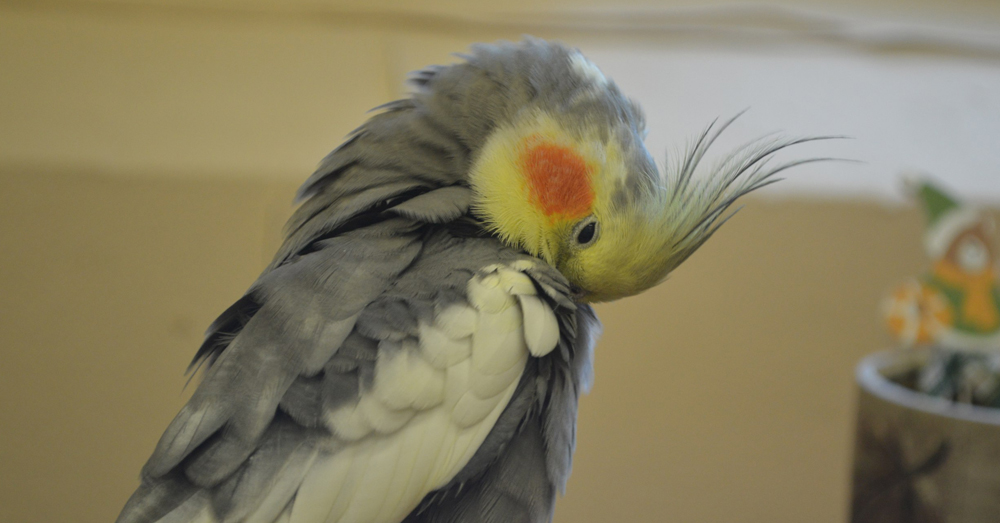 When a guest visits your house, it’s already understood that they should be treated with respect. However, guests should also return the same gesture — not just to the house’s human inhabitants but also to their pets. People on Reddit share their opinions about an uncle who disrespects his niece and cockatiel. The Reddit post was written by the niece herself, and she had to find a safe space to share her thoughts and not be judged by her actions. 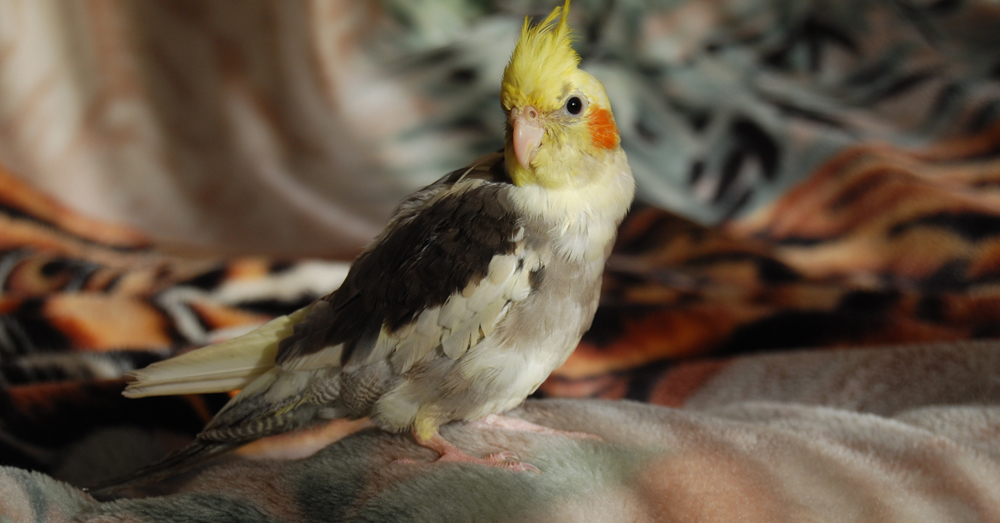 The sixteen-year-old Redditor with the username Otherwise-Bobcat5169 was visited by her uncle. He wanted to visit his niece after hearing about her new cockatiel pet, Cupid. Having a bird as a pet is new for OP, but she is already a pet parent to four cats. All her pets are close to her — even the cats are getting along with the cockatiel. Otherwise-Bobcat5169 cherishes her pets so much that she is very protective of them. Especially when one of her cats has severe anxiety, and the other one has temper issues. She ensures that no one gets harmed whenever they are around other people.

When her uncle visited her, he rudely approached her and the cockatiel. The issue began when OP noticed that her uncle reeked of tobacco. Her cockatiel showed an alarming reaction like it had never showed before. Apparently, the scent of tobacco can set birds off, since they’re very sensitive to impurities in the air. OP clearly knows any smoke, especially tobacco, can harm Cupid’s lungs. However, her uncle kept talking and even moved closer to the cage. 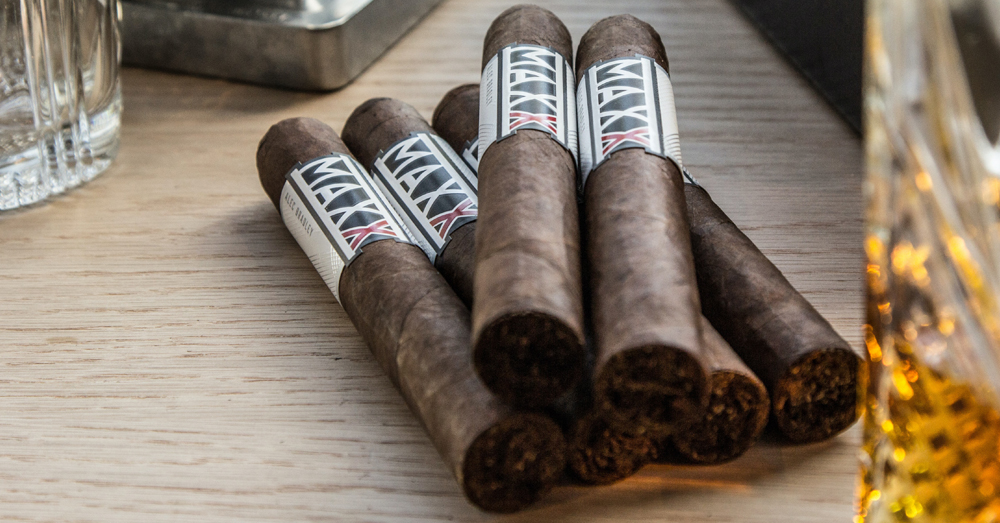 “Keep in mind, I don’t normally have visitors, so Cupid isn’t used to having people around except me. He was about 5 inches away from the cage, staring at Cupid. Cupid’s crest went up high, and he hissed. I had never heard him hiss before, and my ‘motherly instinct’ set in. ‘Can you please move back?’ I asked, but he ignored me. ‘Uncle, back away from his cage, please, he is stressed,’ I said again, this time he moved back a minuscule amount,” OP explained.

Her uncle’s attitude annoyed her to the point that she had to ask him to leave her room. However, his reaction and even her mother did not take her seriously. Her mother even scolded her through a text message. Although she’s a teenager, the adults should better understand why she had to act that way. Given that her uncle has a history with her cousin’s friend’s cockatiel, it’s enough reason to protect Cupid at all costs. 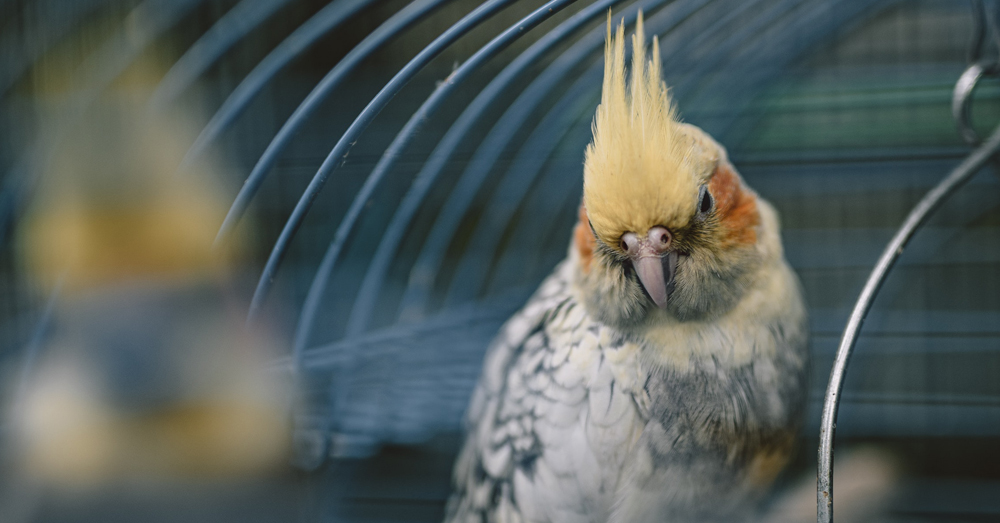 According to her post, the friend went on a vacation and asked her uncle’s family to take care of the bird. “She apparently went out on a vacation, and it died. Instead of telling her, him and his friend went to the animal shelter and found a new one. It looked nearly identical,” Otherwise-Bobcat5169 shared. “When she came back from her vacation and asked why it was biting her, they said it probably forgot who she was, and they never told her what they had done. I was properly disturbed at this point and wanted to get the visit over with.”

It was clear who acted disrespectfully in the situation, and Redditors shared the same thought. “NTA. As a fellow bird owner, I would agree that tobacco-covered hands shouldn’t be anywhere near your bird. Also, the bird was agitated and showed it. You were right to tell him to back away,” Daddywags42 commented. “Birds aren’t domesticated animals, they are wild animals that can be trained. It is wise to learn to read the signs when your bird is feeling territorial. Bigger birds would bite his nose off. You had guidelines around your bird, and he broke them.”

Otherwise-Bobcat5169’s reaction wasn’t uncalled for, as it was the right thing to do. Her uncle’s action is a case of animal neglect, and he must be scolded even by a sixteen-year-old. Respect begets respect, and it was brave of OP to stand her ground. Comment your thoughts about her story. You also might have bird care tips you can share with a new feather parent like her.