Cocaine and speed have been a stock in trade of Florida’s most unsavory since Tony Montana introduced his little friend in the early ’80s. They’re some of the most destructive substances known to man and, sadly, still cripple many with addiction, abuse, and an early demise.

On top of that, they’re now being administered to dogs.

Nearly 345 miles north of the state’s cocaine capital of Miami, at least 12 greyhounds from the Bestbet Orange Park race track near Jacksonville have tested positive for the drug. It’s the second such case in 2017, according to First Coast News, and the largest greyhound drug case in history. 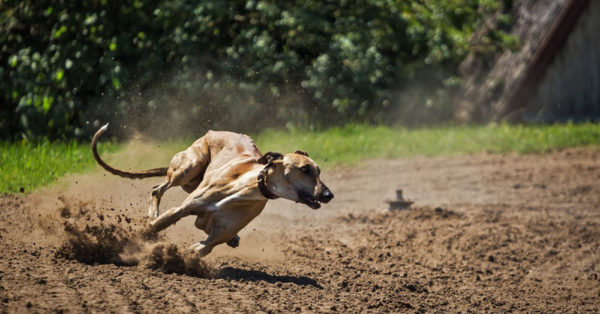 Urine samples taken from the winner of each race and another randomly chosen animal were studied by the University of Florida College of Medicine’s Racing Laboratory, and, along with showing signs of Benzoylecgonine, a metabolite of cocaine, the sample results carried with them a class 1 drug violation for each dog given the drug.

According to documents from the Department of Business and Professional Regulation, trainer Charles McClellan has been suspended from training or racing greyhounds in Florida, where 12 of the last 19 dog tracks in the country still operate. He faces a formal hearing on Aug. 23.

“Bestbet Orange Park completely supports the swift action taken by the state in this matter and, as always, fully cooperated with state officials as they conducted their random and routine tests,” spokesperson Michael Munz released in a statement. “Bestbet Orange Park maintains a zero-tolerance policy for any trainer or staff member that does anything which puts one of the dogs’ health at risk. In this instance, the process carried out by the state of Florida and the regulators was carefully followed under state law. The bottom line is, the system worked.” 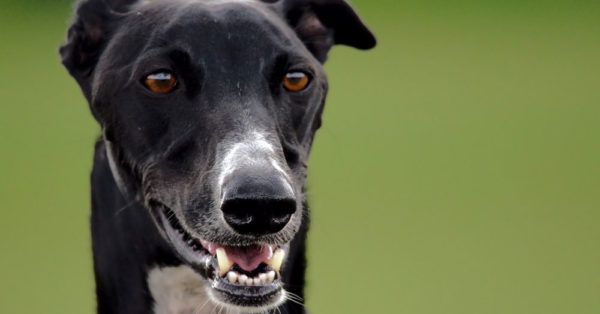 But the system did not work and, according to Cary Theil, Executive Director of GREY2K USA, indicates a staggering lack of responsibility.

“The track tells the public the dogs are ‘well taken care of at our facility; we’re making sure everything is fine.’ So they can’t have 18 greyhound cocaine violations and say, ‘Oh, sorry, it’s not our responsibility,'” Theil said.

At least 62 greyhounds in Florida have tested positive for cocaine since 2008, WGN reports.

Dogs in the racing industry are victims of standard practices that are cruel and inhumane. At racetracks across the country, thousands of greyhounds endure lives in horrendous conditions, confinement, and are fed a diet based on raw diseased meat. They are kept in small stacked cages for long hours each day, increasing their risk of serious injury when they are sent to race. Click the link below to help rescue these dogs!

Help Save Greyhounds from the Racetrack! Large numbers of greyhounds leave tracks each month, and while some may not have suffered serious injury, they all require expensive medical procedures since they often haven’t received proper veterinary care like dental cleaning, vaccinations or flea and tick treatment.
You can help. Just $10 goes towards rescuing these dogs and helping get them the special care they so much deserve!
Make a difference!