Coast Guard Station St Petersburg crews immediately responded to a distress call from a woman on a sailboat off the coast of Florida.

A woman with her two dogs on a 32-foot sailboat called for help when her boat started to take on water near Shell Key. The boat was rocking back and forth on the choppy water as the two rescue boats approached. 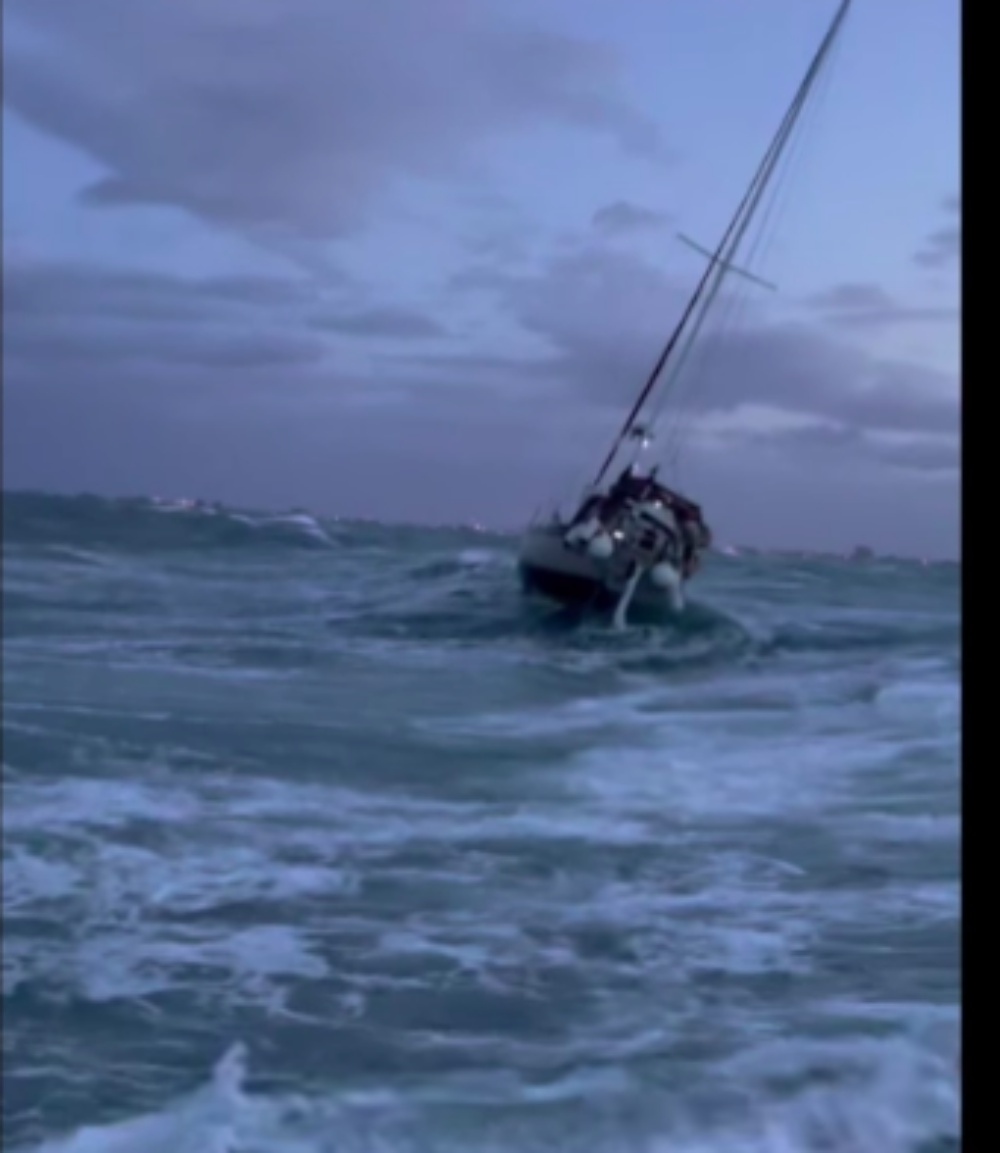 A 29-foot rescue boat pulled up to the sailboat with the woman on the bow and made plans to rescue her and her dogs. The other 45-foot response boat towed the sailboat back to the marina.

“Our crews are highly trained to assist boaters in distress despite the weather conditions,” said Capt. Matthew A. Thompson, the Coast Guard Sector St. Petersburg commander. “We’re happy we were able to bring that person back home safely but want to remind the public to exercise extreme caution when out on the water.”

A small clip of the heroic rescue was shared by U.S. Coast Guard Southeast and hundreds of people thanked the brave crew for coming to the rescue.

Another said, “Good video presents a perspective we need – many rescues occur in difficult sea and weather conditions.” 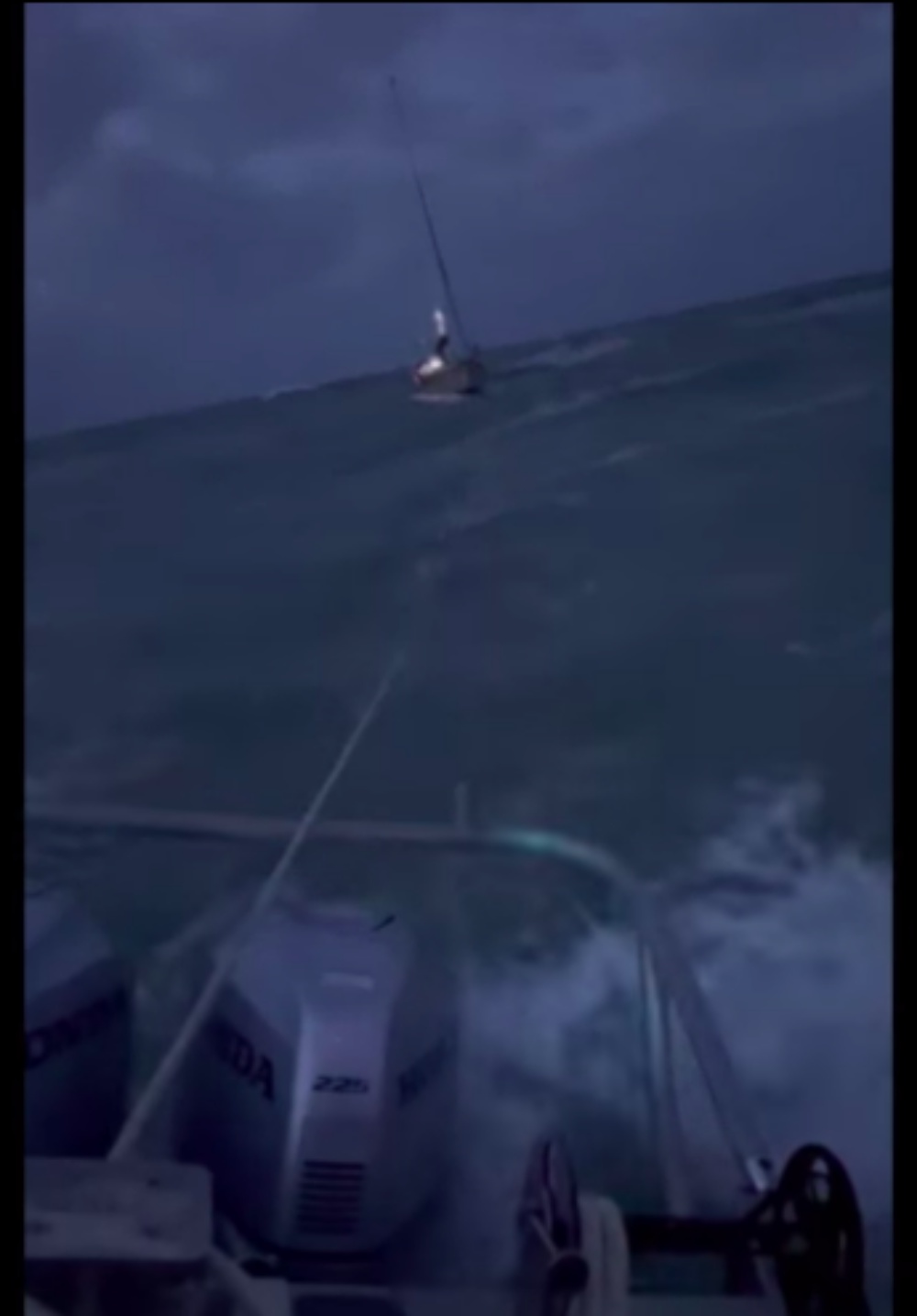 Capt. Thompson encourages boaters “to always have the proper safety flotation devices on board, a VHF-FM radio and an Emergency Position Indicating Radio Beacon to help our crews asses and respond in a faster manner.”

Watch the daring rescue in the video below.