Deboah Sue Culwell is considered by some to be ‘public enemy number one’ but she is now facing a year behind bars and six years probation. Eventually, the sentence was reduced to 174 days and credit for time served but it is the reason why she was given the sentence that some people find so shocking.

The 54-year-old woman received the sentence because of seven felony counts of animal cruelty. She also received seven counts of abandoning dogs and she pled guilty to all of them.

When she was first in court over the issue, Culwell was facing seven years in prison so she is probably happy with where things went from that point.

Along with the time served and probation, she will need to complete mental health counseling and undergo random drug testing. She will also not be able to own or possess any animals during the time she is on probation.

Sound rough? Listen to what she did. She was caught on surveillance footage dumping a bag of puppies in a dumpster. It took place sometime in the middle of April behind an auto parts store in Coachella. 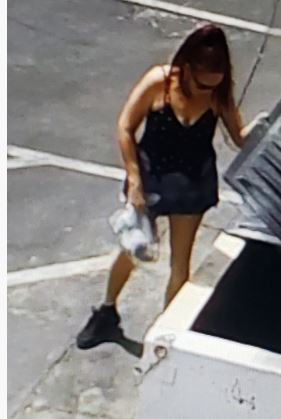 Riverside County Animal Services shared the video online. After dumping the newborn puppies in the trash bin, she gets back in her white Jeep and drives away.

A passerby named John spotted the bag in the dumpster and contacted the store as well as the authorities.

Officers from the animal services collected the young puppies and said they were around three days old. They were a mixed breed that included terrier. One of the puppies did not survive the incident. 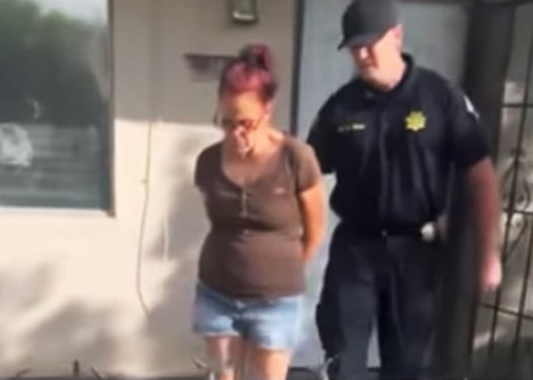 “Unfortunately, we have learned one of the dumped puppies has died. The very kind foster volunteer contacted us last night and shared the bad news. She said she believes the runt of litter just could not make a comeback. She said the little one might have been on the bottom of the bag when the woman dumped the puppies into a trash bin and, possibly, just never recovered from that traumatic moment.” 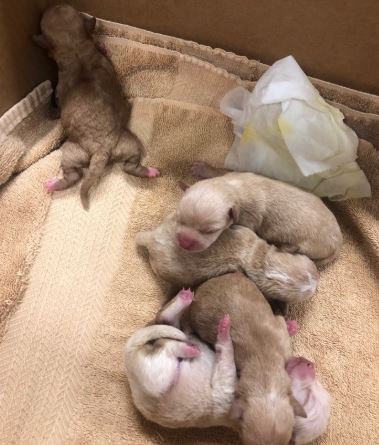 A volunteer from the animal services added:

“The little one might have been on the bottom of the bag when the woman dumped the puppies into a trash bin. He was just so weak and held on for as long as he could.

When I got him he was pale and kind of flat-looking, so I think he was the cushion that saved his siblings.

As the lady threw them in the bag, I think he was at the bottom and took the hit when all of his siblings landed on him”

When Culwell was arrested, it seems that she had 38 more dogs in her possession.