Someone dropped off their one-year-old dog at the Gallatin County Animal Shelter in Sparta, Kentucky, and asked them to euthanize him.

The shepherd/husky mix, now named Clyde, had a six-pound tumor hanging from his stomach that had been growing for at least six months – half of this poor pup’s life. He was in so much pain and was bleeding from the tumor being dragged around on the ground. But shelter staff knew that euthanizing him was not the answer and decided to get him help immediately. 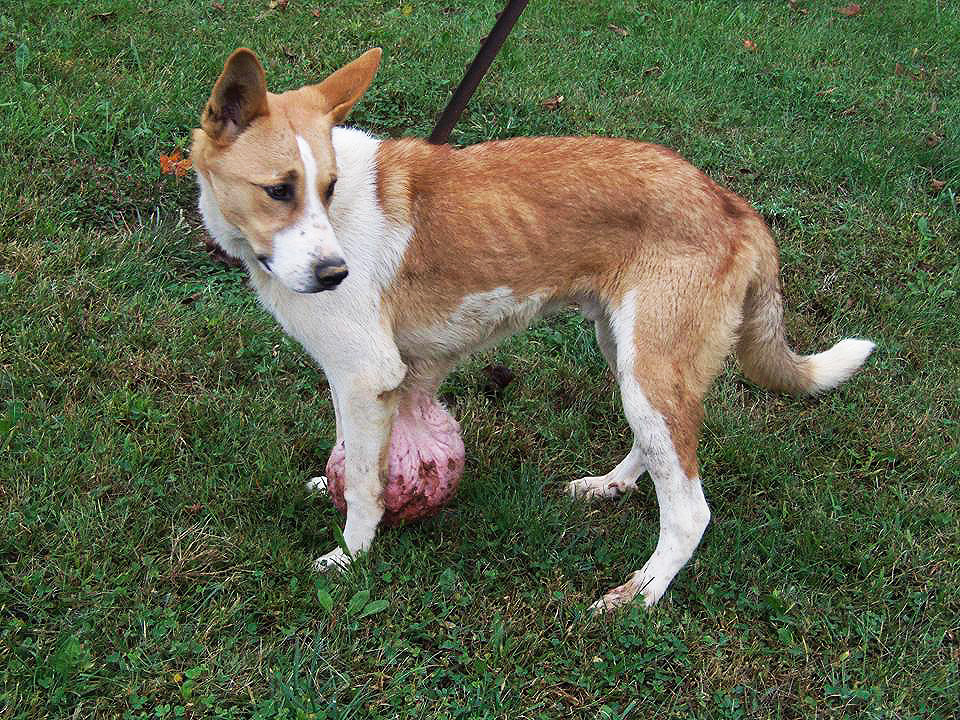 Clyde now has a new lease on life after his 6.4-pound tumor was successfully removed during a two hour surgery at their local animal hospital. A volunteer transported him to HART Cincinnati, where he is now resting, recuperating and doing well. 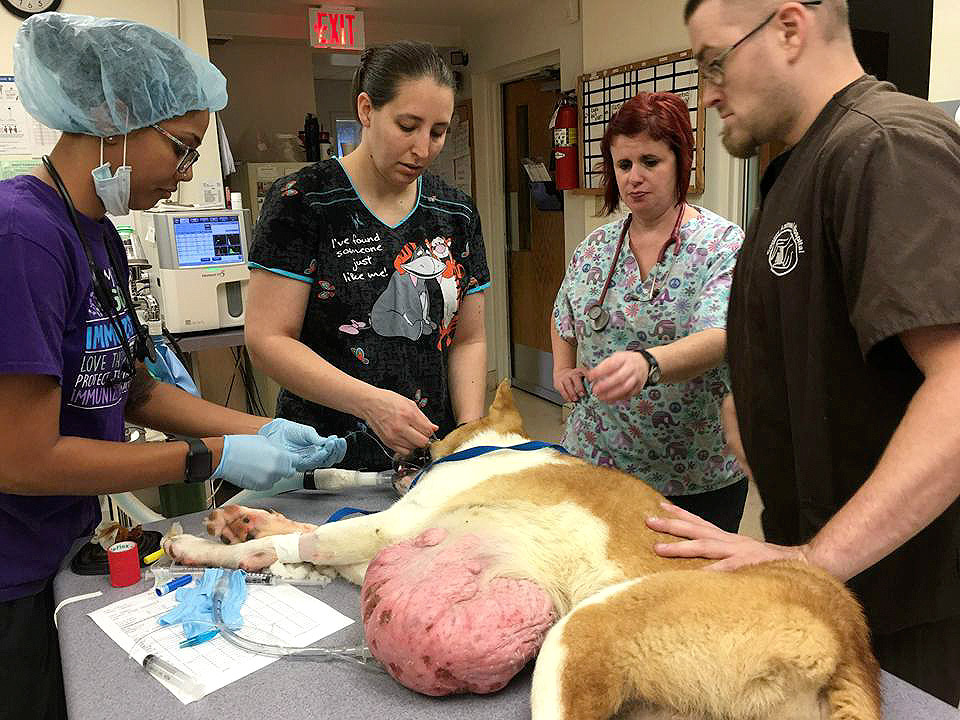 Next, they have to do a biopsy to see if the mass was cancerous or not. If so, he may have to have chemotherapy, which will make his recovery a little longer. The vets say Clyde definitely has a fighting chance, something he wouldn’t have had at all if he was euthanized. Thankfully, Clyde was brought to the right kind-hearted people who saw past his giant tumor and decided to save him. 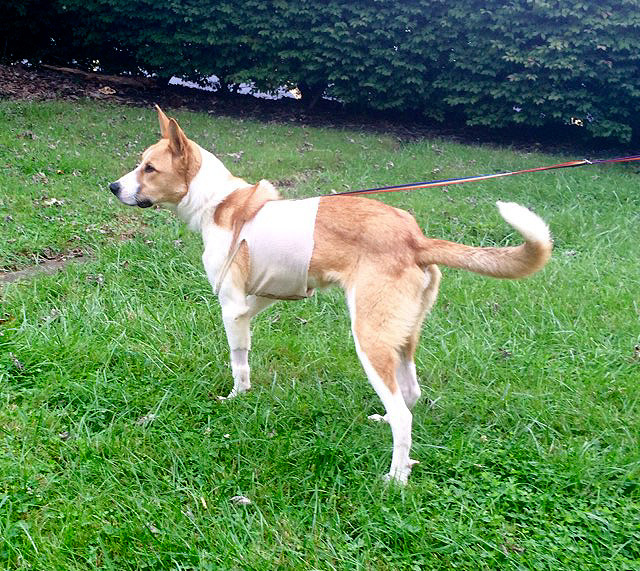 Eventually, Clyde will be available for adoption, and staff thinks he will have no trouble finding a forever home. He is such a friendly and sweet dog, despite the way he was treated by his former neglectful ‘owner!’ 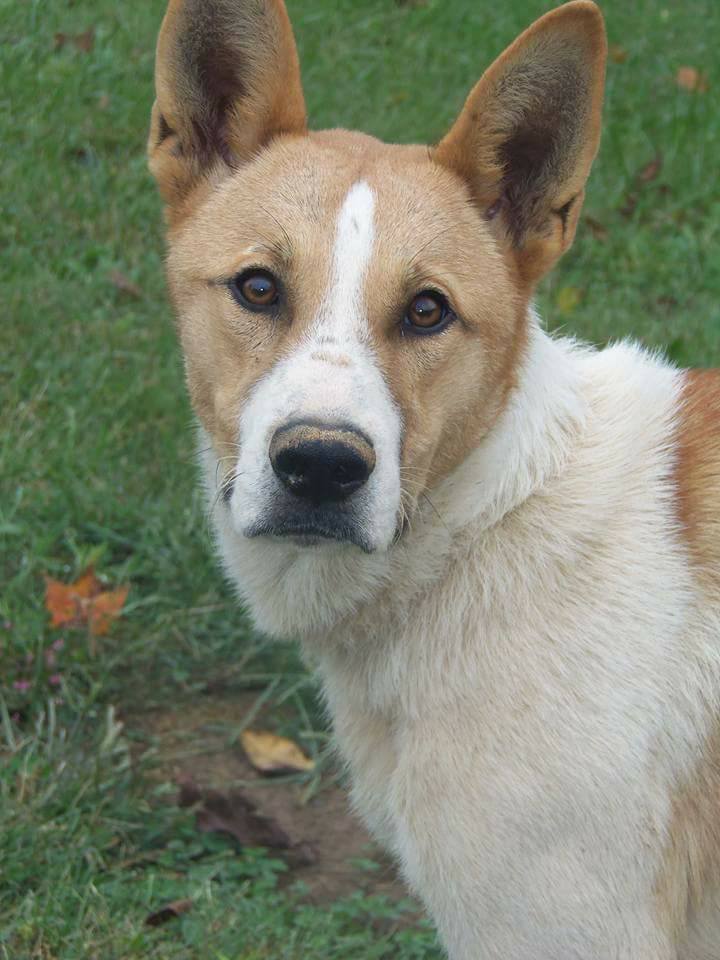