Family Spends Nearly $50,000 Cloning Their Beloved Dog After It Died

A family in the USA has spent thousands of dollars to clone their pet dog, Marley, after she passed away from cancer 5 years ago.

Alicia and David Tschirhart couldn’t bear to live without her, so they enlisted the help of ViaGen Pets that used the same technique to create a genetic copy of Dolly the Sheep in 1996. 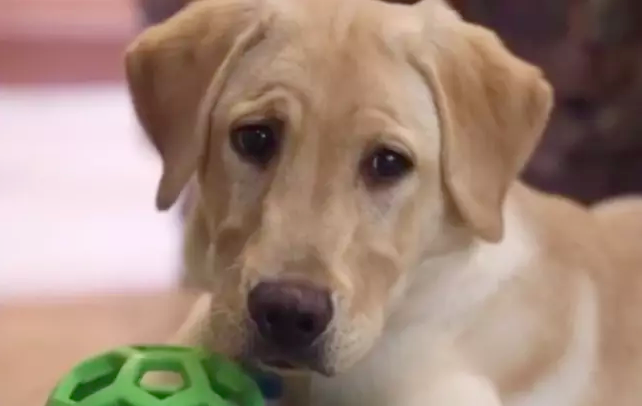 The couples said that they chose to clone Marley because she helped save Alicia’s life while hiking, “I just saw this really big stick and so I was focused on grabbing that. I didn’t even see the snake until Marley started clawing.”

Marley was able to chase off the rattlesnake and Alicia thought it was only fitting to bring back her labrador.

The couple also thought it would be incredible for their new dog to grow up with their children. 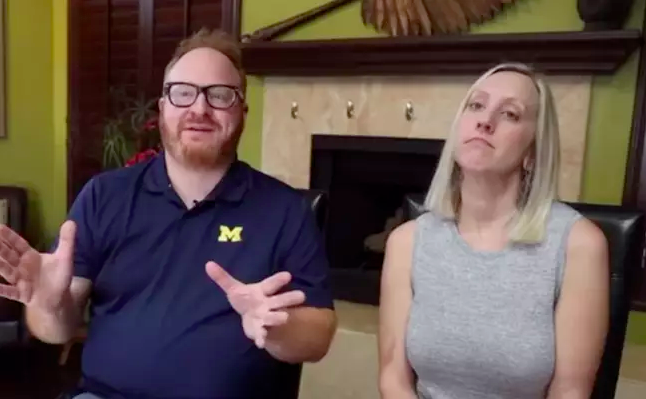 In order to clone the dog, scientists needed a biopsy from the previous dog while it was living or shortly after it died. They then take the necessary cells and fuse them together with the nucleus of a female dog’s egg.

Some people think it’s pretty cool that they were able to ‘bring their dog back from the dead’ while others disagree with the practice of cloning.

The Humane Society of the United States states: “Animal cloning is a destructive, needless and often frivolous enterprise. Cloning is a highly experimental procedure, with an enormous number of failures. Most cloned animals die in gestation or at birth. The relatively few survivors often suffer physical abnormalities, severe and chronic pain, and other serious conditions.

“Cloning experiments reflect a spirit common to all systematic forms of cruelty to animals. Such experiments reveal a recklessness and hubris, rejecting the prior claims of nature and the inherent dignity of animal life. They treat animals as commodities alone, instead of as living individuals with needs and natures of their own.”