Climate Change Is Outpacing The Adaptive Capabilities Of Animals, Boiling Them Into Extinction

Climate change isn’t just boiling away our planet’s natural resources, it’s forcing many different species to adopt to a new way of life in hotter climates. Whether they migrate to cooler climes, move their mating season earlier in the year before the blazing summer sun sets in, or losing some weight to adjust their metabolism, only one thing is for certain.

A study published in Nature Communications, containing input from more than 60 researchers on data from 10,000 other scholarly articles, concludes that the rate of change may be too much for many animals to adequately adapt to. They are being steamed out of existence.

But how long do they have? 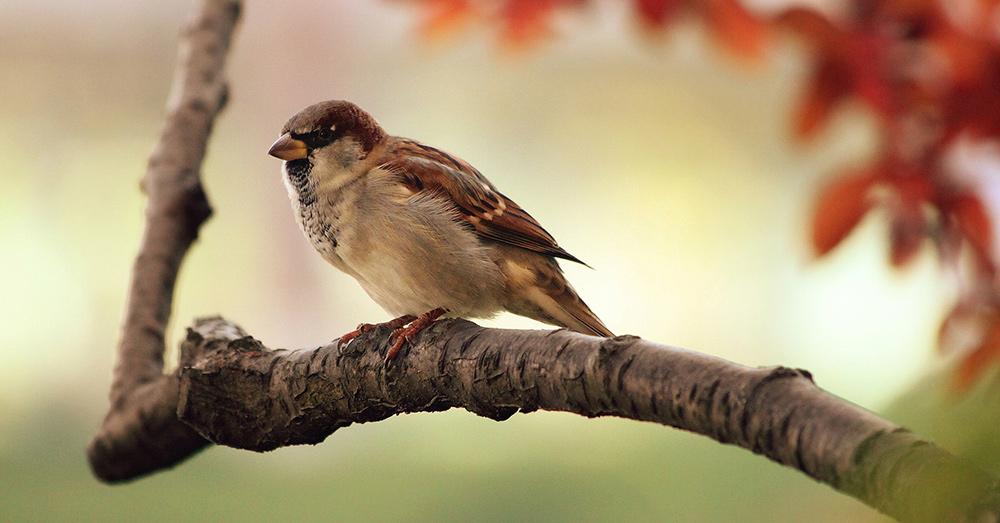 Source: Pixabay
Researchers looked at the changing patterns of birds to determine how species would adapt to warmer climates.

To understand that question, the researchers took a look at birds, the species most commonly found in all of the studies they examined, and one that’s often much more easily observed than others. They found that global warming has not prompted morphological changes in avian species, meaning they haven’t physically evolved in any meaningful way. Climate change has, however, given rise to phenological changes, those which concern the timing of instinctual processes like breeding and migration.

“These advances are adaptive for some species, but imperfect as evidenced by the observed consistent selection for earlier timing,” the researchers wrote. “The evolutionary load imposed by incomplete adaptive responses to ongoing climate change may already be threatening the persistence of species.” 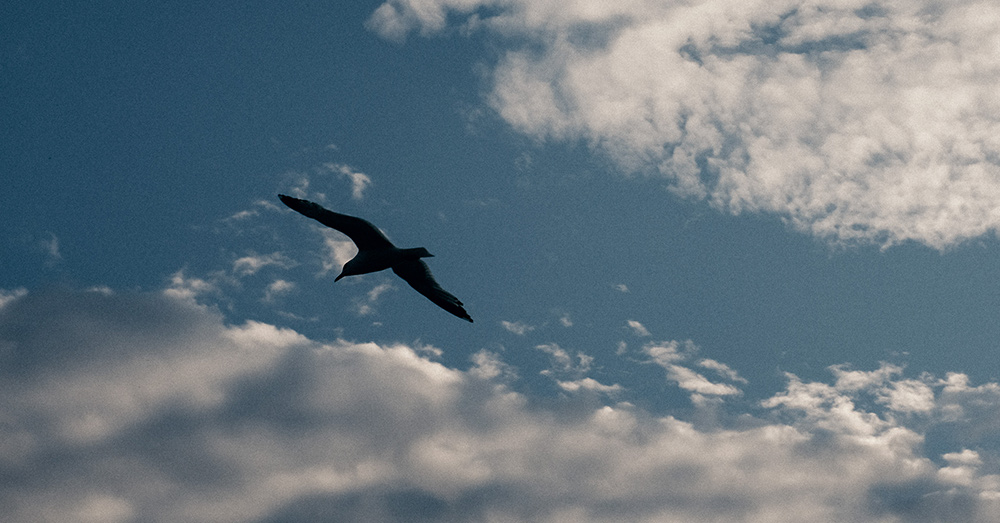 Source: Pixabay
Birds are changing their migration and breeding habits to ensure they have enough to eat.

The model presented in this study applies specifically to birds, but it doesn’t take much of a stretch to understand how the same criteria could apply to other species. All 17 bird species examined in the Nature Communications paper exhibited phenological adaptation in the face of rising temperatures. Many others likely do, too. Though it may be too little, too late.

“Birds in the Northern Hemisphere do show adaptive responses on average, though these adaptive responses are not sufficient in order for populations to persist in the long term,” lead author Viktoriia Radchuk of the Leibniz Institute for Zoo and Wildlife Research told Wired. 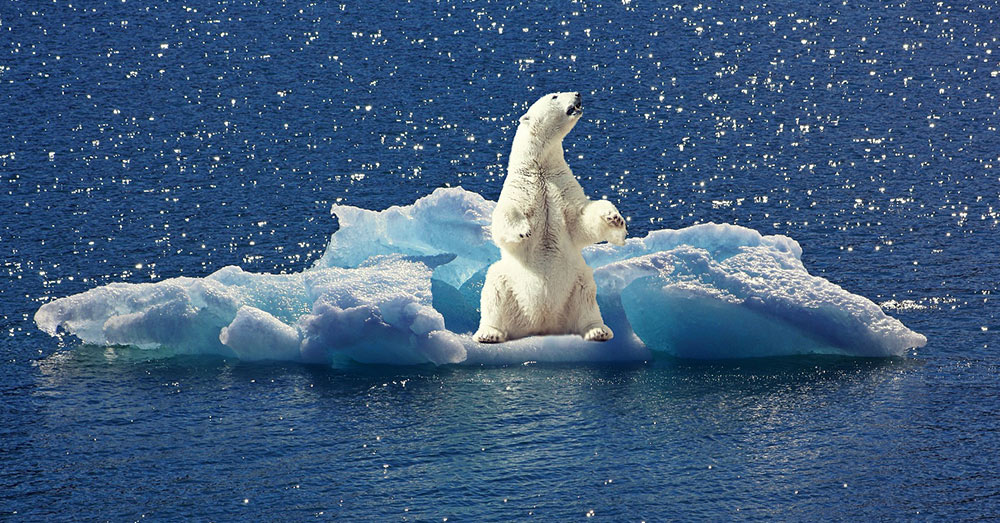 Source: Pixabay
Not every species is able to adapt as well as birds.

Birds can ensure their young have enough food to eat by laying eggs earlier in the season, before the insects have died off or migrated to escape the heatwave. But, the adaptations the researchers have observed typically take thousands of years to ingrain in a species.

Our planet’s climate is changing much too quickly for those adaptations to take place.

“We’re experiencing something on the order of 1,000 times faster change in temperature than what was seen in paleo times,” Radchuk said. “There are limits to these adaptive responses, and the lag is getting too big.” 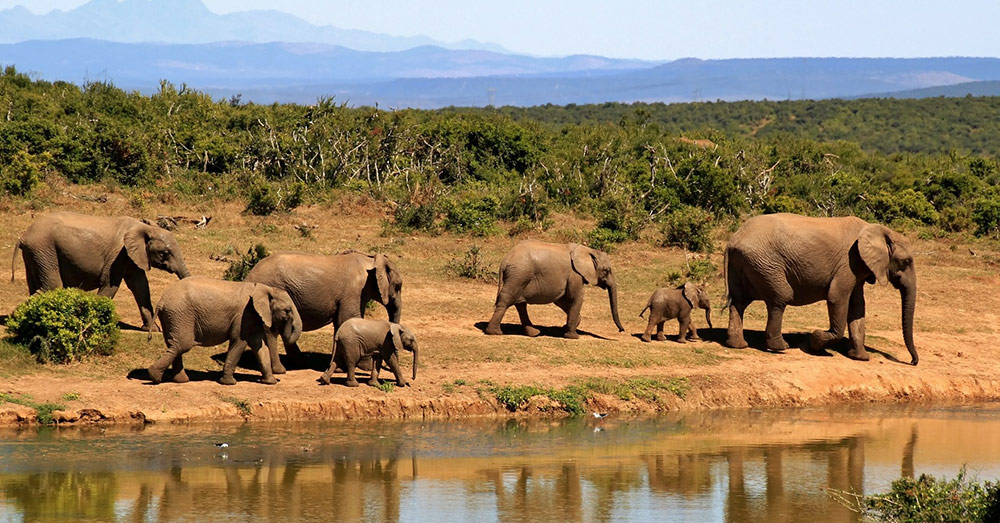 Source: Pixabay
The earth’s climate is changing much faster than it ever has in history.

What’s even more concerning is the fact that no one species exists isolated from others. There are food chains to consider, symbiotic relationships, and vast networks of interconnected species that may dissolve if just one keystone species is removed.

“It’s not an internet type of network, it’s not an electrical grid,” said Peter Roopnarine, curator of geology and paleontology at the California Academy of Sciences. “These are systems that have very specific structures and configurations to them. We have poor documentation of that.

“One phenological change in one species can have a ripple effect through the system.” 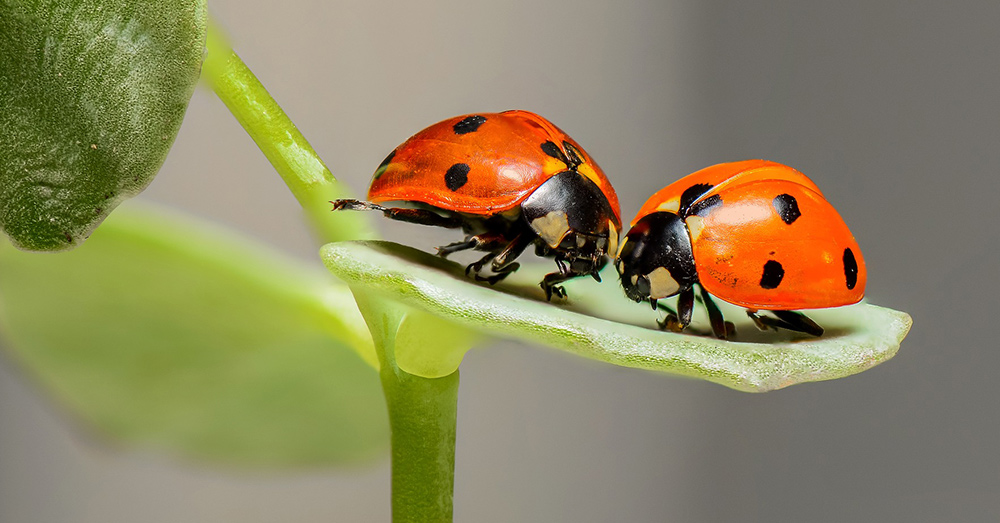 Source: Pixabay
Once a keystone species is removed, or food sources disappear, many more animals could go extinct.

Moreover, birds represent some of the earth’s most resilient creatures. Birds are highly adaptive, and can prompt behavioral changes much faster than other species can.

That doesn’t bode well for every other living thing on earth.