Clefford is a Staffordshire terrier and chihuahua mix with a shy temperament, but he’s nonetheless a happy boy who deserves the best out of life. He was born with a cleft palate, requiring him to eat a special type of food. He would also eventually need surgery, and the potential difficulty of caring for him meant that a lot of potential dog owners didn’t want to give him a forever home.

But when shelter volunteer Will Stoltenberg first met Clefford at the Massachusetts Society for the Prevention of Cruelty for Animals (MSPCA) Angell Animal Medical Center in Boston, he felt immediately drawn to the animal. 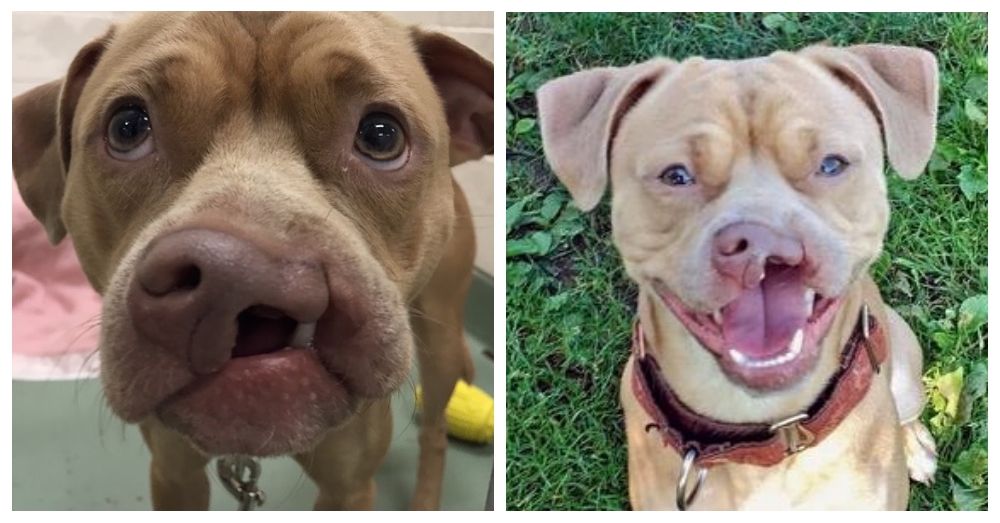 As the months passed and no one showed much interest in adopting Clefford and giving him a forever home, Stoltenberg became more and more attached to the dog. He was surprised that nobody had been able to see past Clefford’s slightly odd exterior and appreciate him for the truly wonderful companion he was. 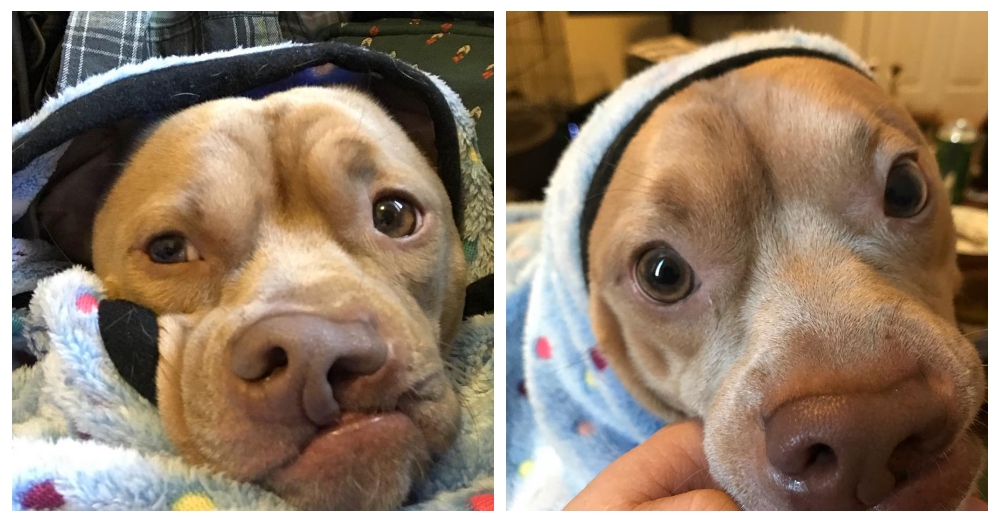 “I couldn’t help going to visit him every time I went to check on the dogs,” he says. “He showed a truly wonderful personality by pushing up against the kennel door to get scratches every time I passed.” 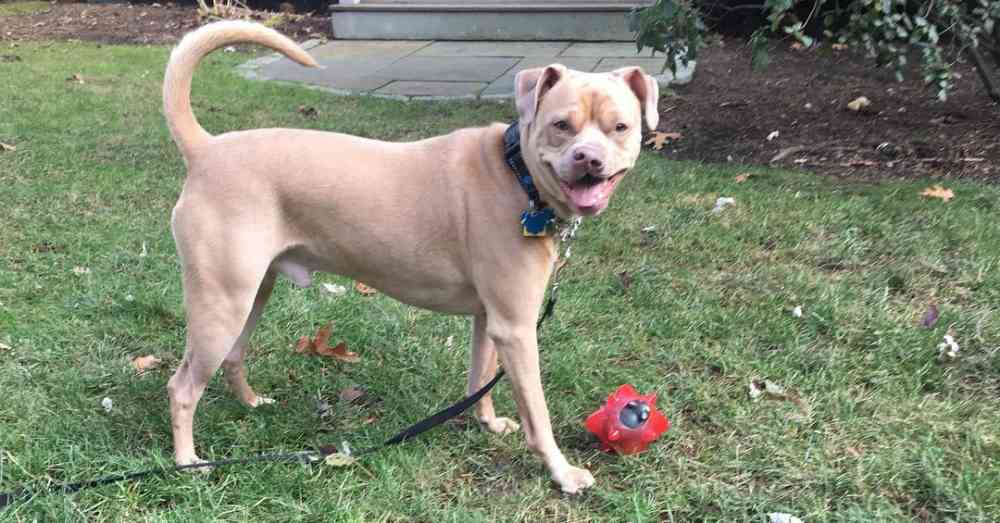 Before too long, Stoltenberg had decided he needed to take Clefford home with him. Since that day, Stoltenberg has been giving Clefford all the special care and treatment he not only needs but also deserves. The adorable doggo has had treatment done on his cleft palate to make it less pronounced and make eating less difficult, and he is now in recovery! 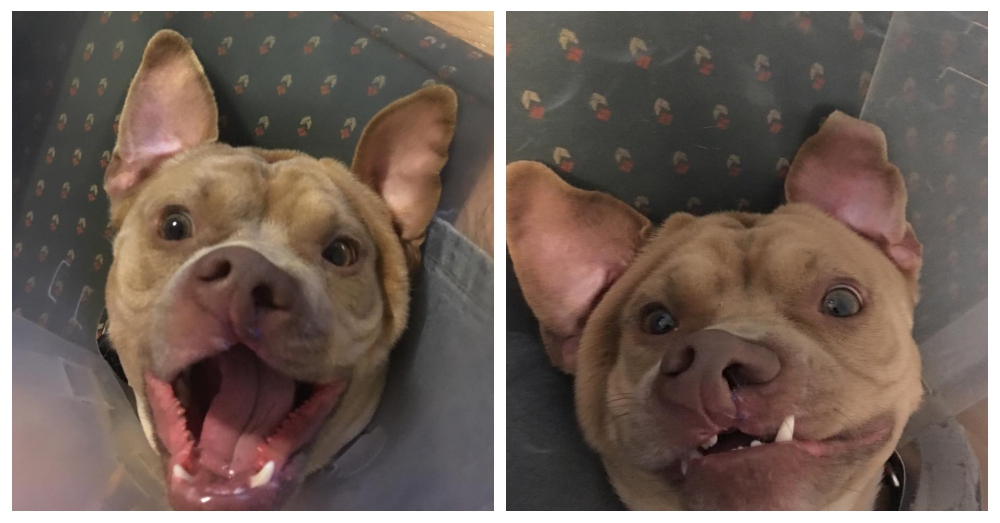 “Adopting Clefford was one of the best decisions of my life,” says Stoltenberg. “Clefford Is now truly a family member and I can’t imagine a world where I didn’t adopt him.” 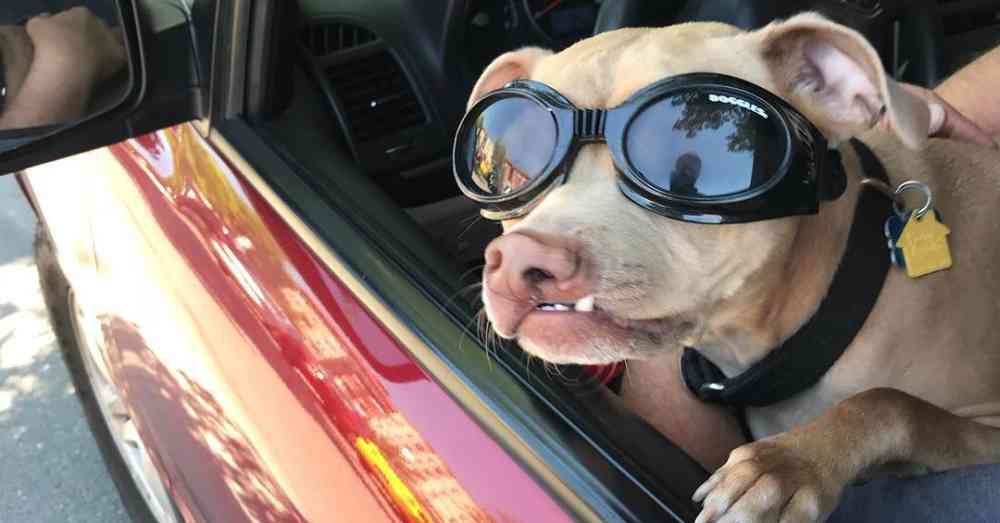 And the best part? Since Clefford got his forever home, where he feels comfortable and safe, his beautiful personality has begun to truly shine! This once shy creature who was afraid of “women, vans, bikes, skateboards, motorcycles, and runners” has been able to relax a little, make new friends, and go on some awesome adventures. He’s had lots of attention on Reddit and other social media and even has his own Instagram account! 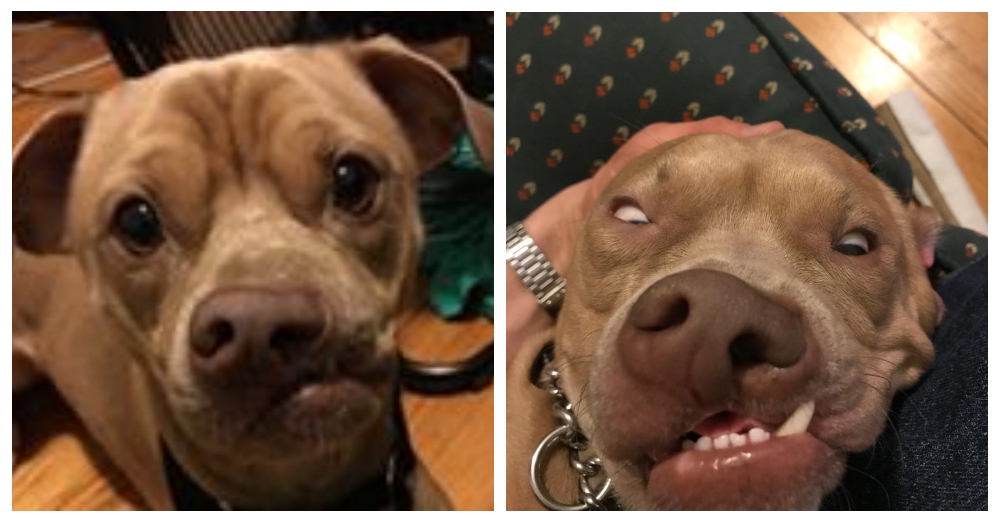 “With time and positive training, contact with his fears took on the form of learning experiences,” says Stoltenberg. 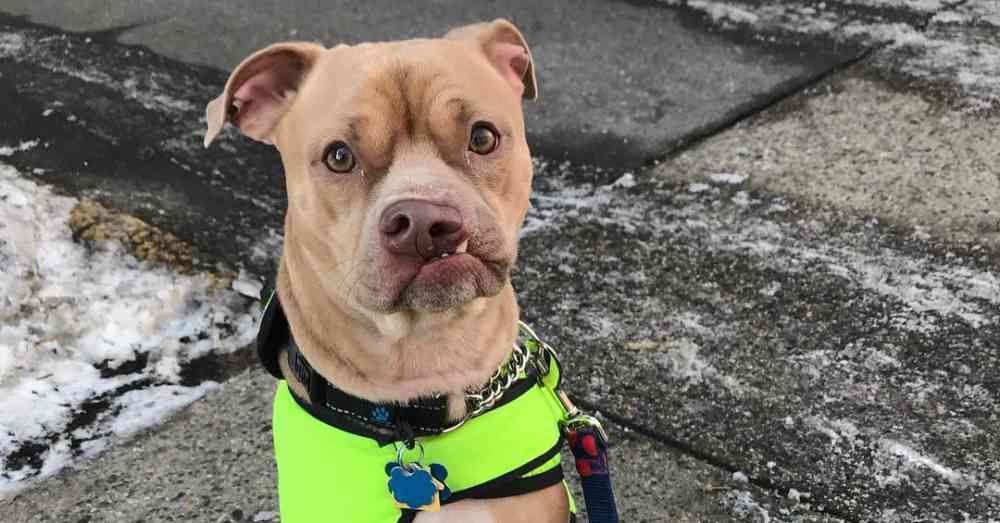 The internet has also fallen in love with Clefford and his very special story. With any luck, his social media presence will inspire others to adopt animals with physical deformities and emotional damage and give them new and better lives!

Shout out to Will Stoltenberg for seeing the beauty inside instead of outside and being willing to take on a big responsibility. We’re sure it has paid off several times over already!

Once Bullied For Being Different, This Oklahoma Boy Finds An Adorable Rescue with His Exact Same Condition: Click “Next” below!