NBCUniversal Local’s Clear The Shelters pet adoption campaign has helped more than 550,000 pets find homes since 2015. GreaterGood and The Animal Rescue Site are proud partners of the Clear The Shelters Fund that runs August 23-Sept 19, 2021. 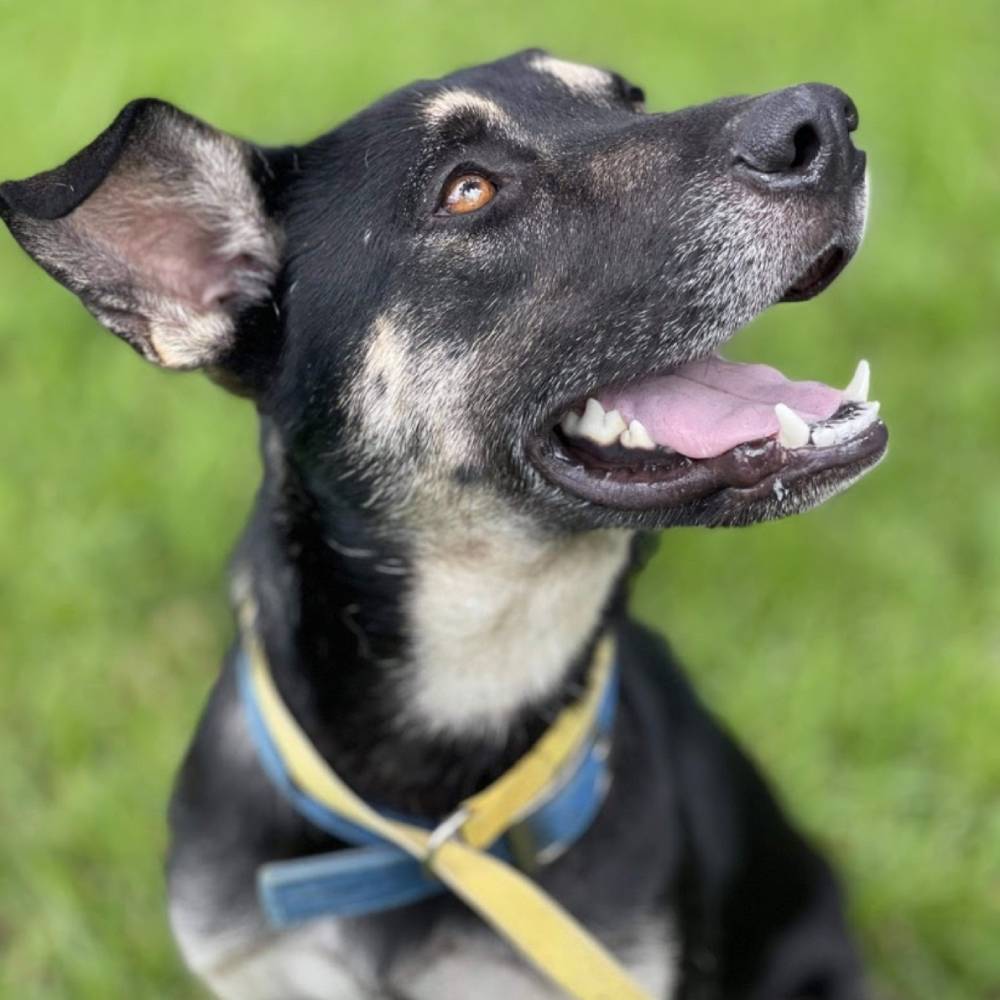 On August 23, NBCUniversal Local, Greater Good Charities, The Animal Rescue Site, and Hill’s Pet Nutrition will begin clearing the shelters by flying 170+ shelter dogs and cats from Louisiana — where shelter overcrowding places animals in danger of euthanasia — to safety on the East Coast.

Both August 23 Flights to Freedom will be operated by Greater Good Charities’ Good Flights program. 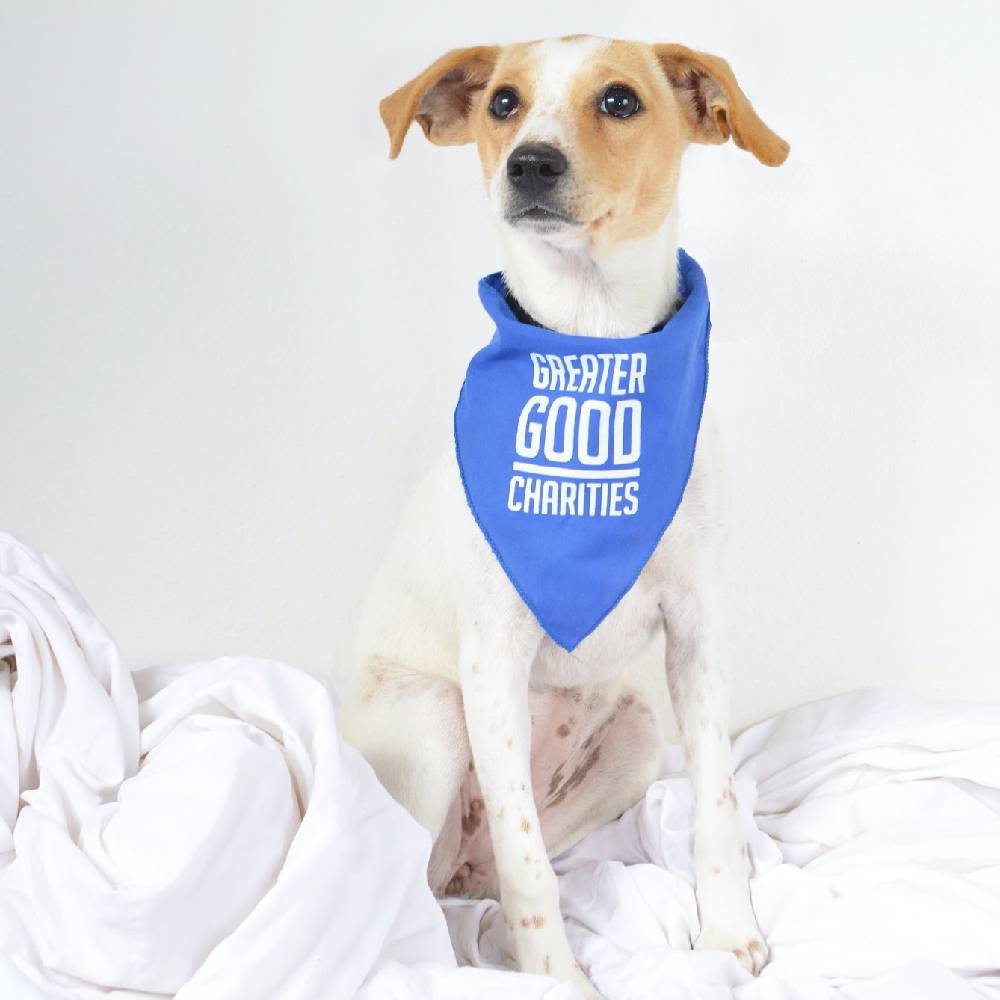 Iris was found on a highway in Louisiana. Now she’s on her way to adoption in New Jersey. Photo: Greater Good Charities

Upon landing in New Jersey and Massachusetts, these loving dogs and cats will be transferred to local shelters where they’ll be adopted in days! 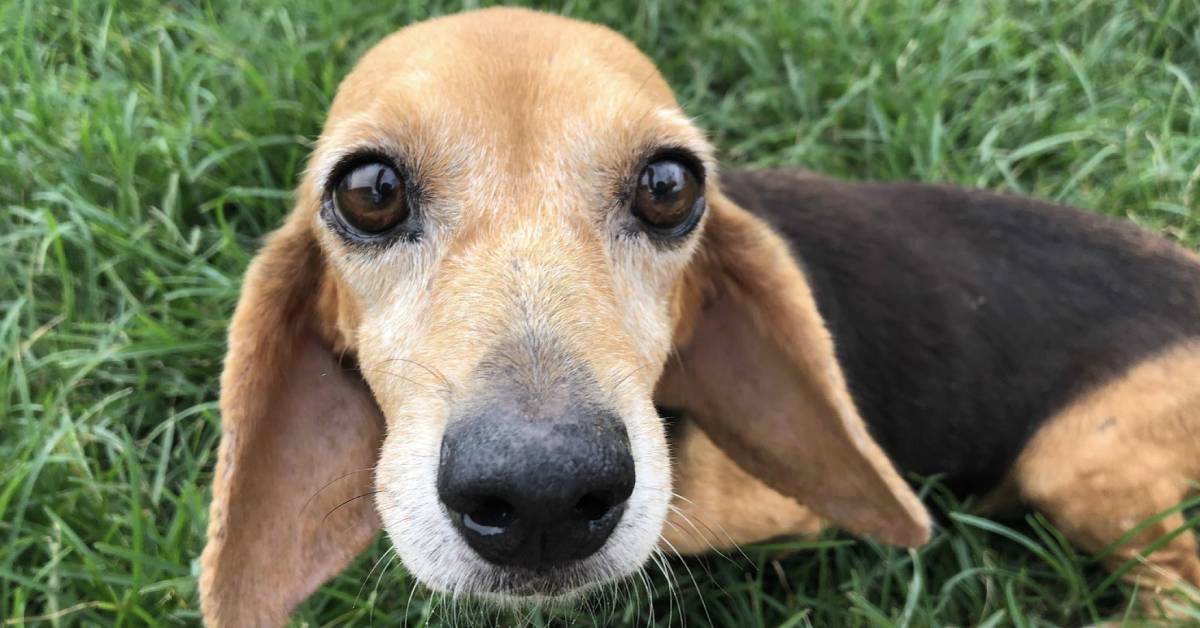 Beetlebug is one of 70+ dogs flying to safety on our August Flights to Freedom. Photo: Greater Good Charities

Many of these shelter pets also risked heartworm disease in Louisiana, where rates of infection are soaring.

Even so, Louisiana shelters often lack the resources and space to treat sick animals, giving heartworm-positive shelter pets an especially slim chance of survival. By clearing the shelters on August 23, these flights will help save their lives! 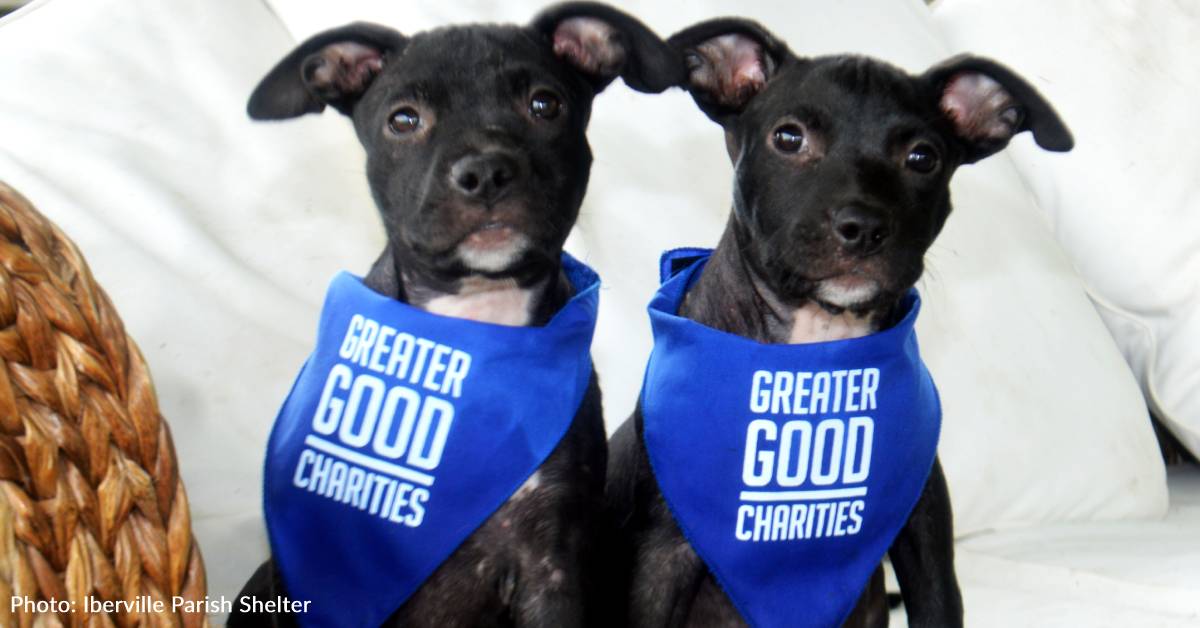 Shelter pet passengers include puppy sisters Venus and Serena, who were briefly abandoned on an elderly woman’s porch after their owner (and her relative) lost his home and job.

“These cute athletic girls had a rough start, a belly full of worms, and thinning of hair from living conditions,” shelter workers told Greater Good Charities. “They are patiently waiting for their chance to explore and leave the Bayou State, where they will have a better chance at finding their furever home.” 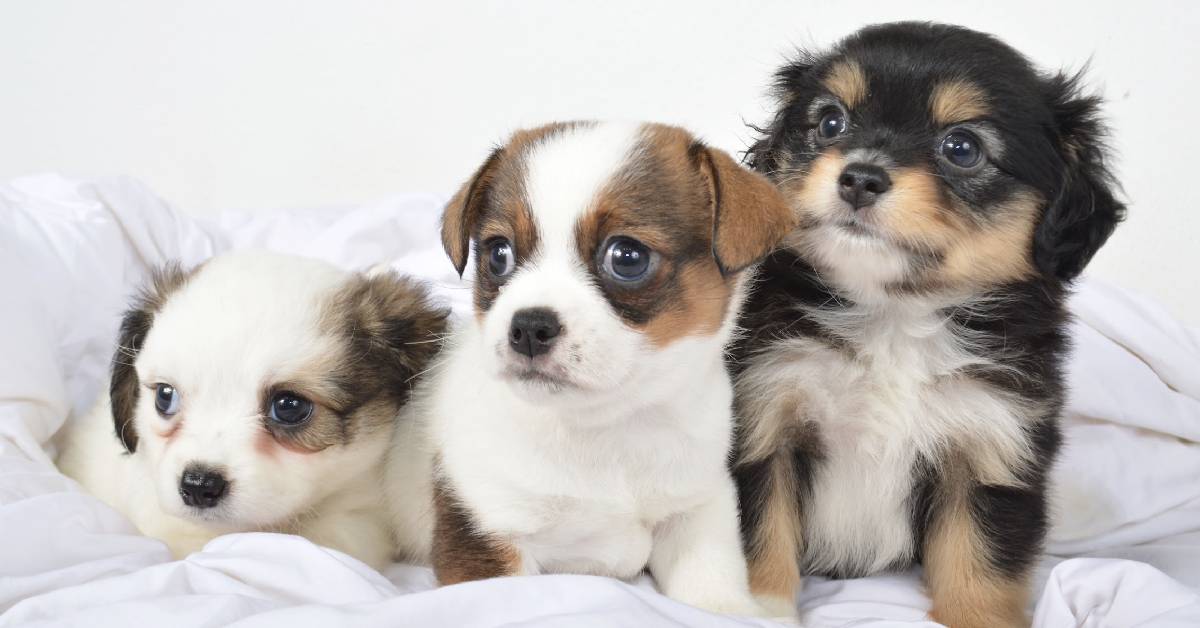 These life-saving flights will allow Clairee, Shelby, and Truvy to grow up in loving families. Photo: Greater Good Charities

Clairee, Shelby, and Truvy will also be flying to new lives on our August 23 Flights to Freedom. The dachshund mix puppies were surrendered by a woman who regrettably delayed neutering her male dog, only to later discover her female dog was pregnant.

“She knew she did not have the resource to give them the medical attention they need to stay healthy,” shelter workers recalled. “With sadness in her eyes, she asked if we would take them and find them the homes they deserved.” 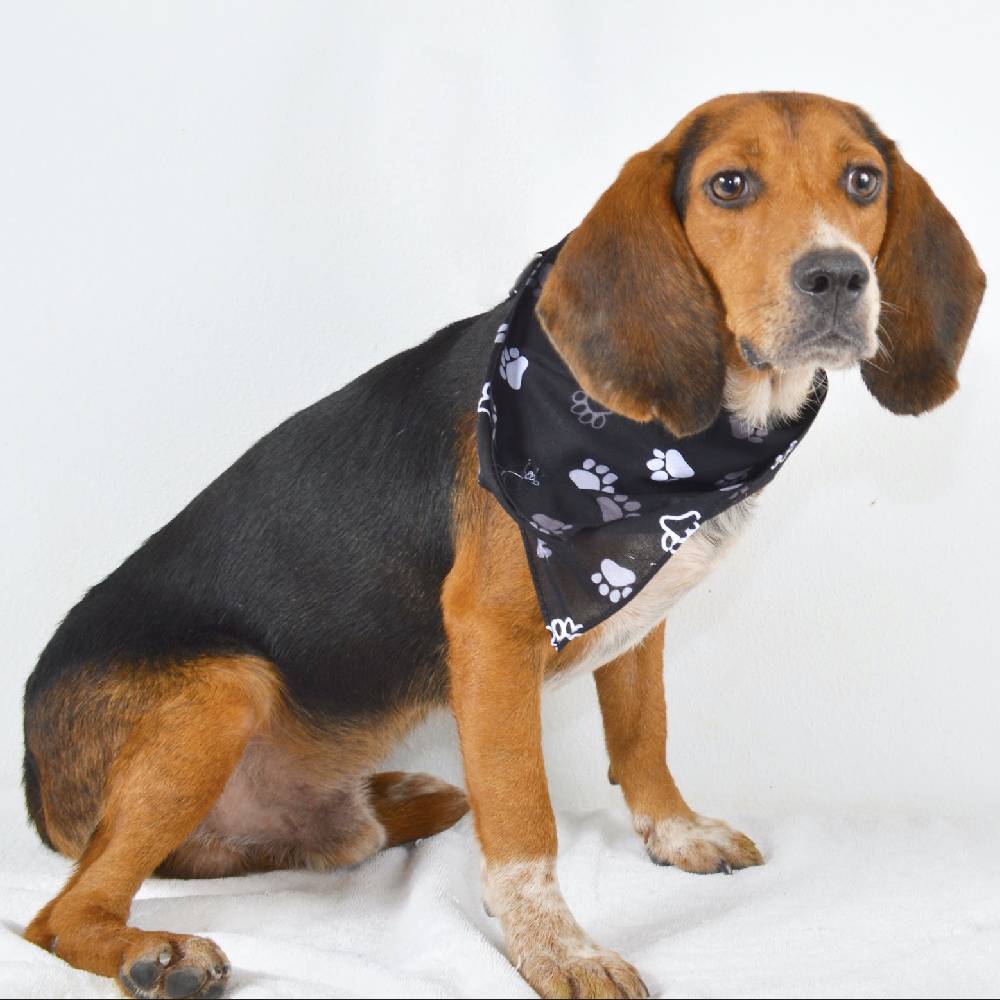 Other shelter dog passengers include Esme, a shelter dog found outside an RV Park; Iris, who was rescued from a busy highway; and Theodore, a scared, hungry beagle who spent four terrifying days hiding in a stranger’s shed after being dumped by his former owner.

“He was so thirsty when he arrived at the shelter and immediately laid his head down on his bed,” shelter workers told Greater Good Charities. “Theodore is shy and scared but looks for affection. We reassure him he will be loved, and he comes out of his shell more and more every day.” 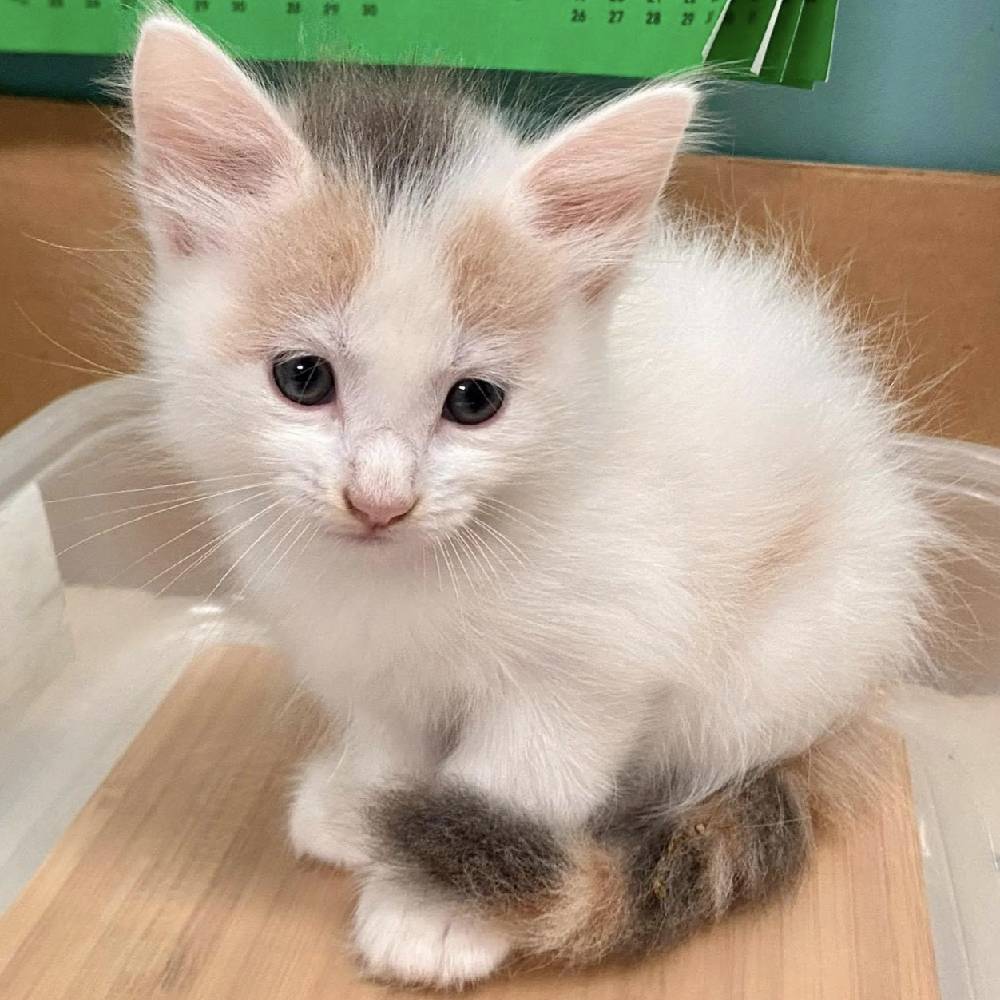 Cinderella is one of 100+ kitten/cat passengers traveling on our August Flights to Freedom. Photo: Greater Good Charities

Of course, Clear the Shelters is equally committed to our feline friends, especially during the height of kitten season! Our August 23 Flights to Freedom will also include 100+ feline travelers, including shelter cats and kittens like Cinderella, Juju, and Becker.

Not only have these lucky cats been rescued from Louisiana–one of the worst states for shelter pets–they’re flying to Massachusetts, which The Washington Post named America’s most cat-loving state! 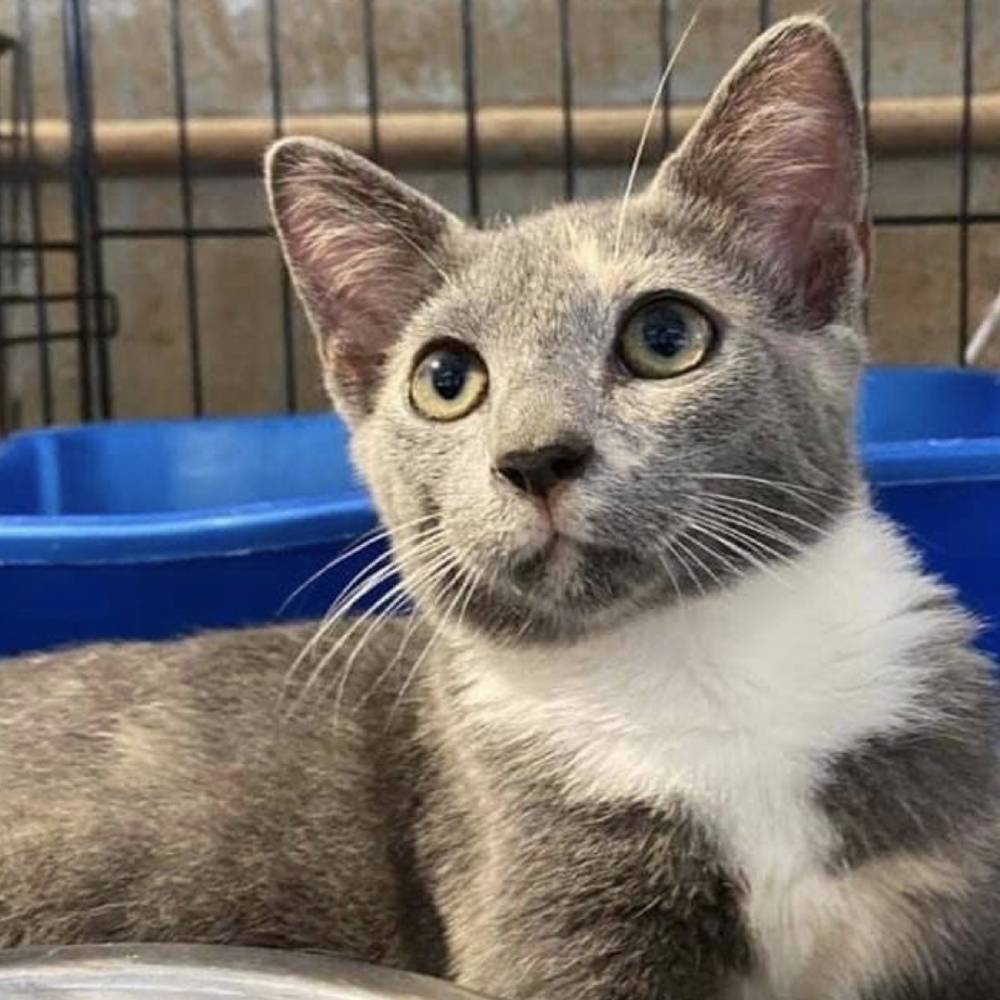 Juju gets to start over in America’s most cat-loving state! Photo: Greater Good Charities

But we can’t clear the shelters on August 23 without your help! Please make a donation to help us fund air miles for Serena, Venus, Juju, Cinderella, Theodore, and all 170+ shelter pets traveling on our August Flights to Freedom. Your lifesaving donation will be matched dollar for dollar, up to $10,000, thanks to Hill’s Pet Nutrition.

Thanks for helping us clear the shelters and save lives on August 23!