It’s extremely contagious and can lead to death if not treated immediately.

The symptoms include coughing fits, fever, mucous discharge, fever, loss of appetite, and sluggishness. And it’s getting worse.

An epidemic as threatening as the canine flu virus currently spreading around the Bay Area in California has been seen only a few times in recent decades, KTVU reports, which has researchers worried.

The virus can’t be transmitted to humans, but it can affect cats. 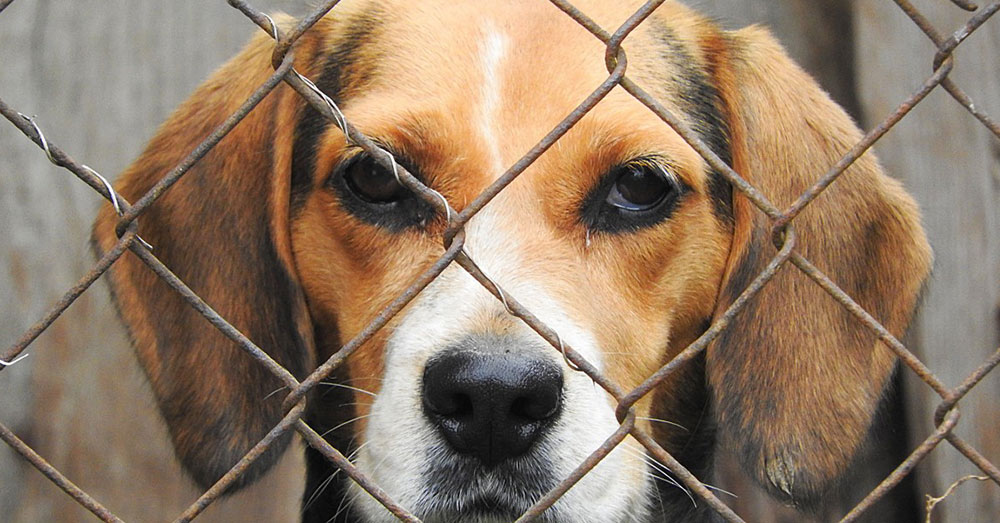 Canine H3N2 influenza was thought to be restricted to parts of South Korea until 2015, when it was identified in Chicago, the AVMA maintains. A year later, cats in an Indiana shelter were diagnosed with the virus.

This flu is most commonly passed on to other animals through coughing, barking, or sneezing, and the risk increases where animals are kept in close quarters. Shared water bowls and toys can also carry the virus for at least 48 hours if not disinfected. 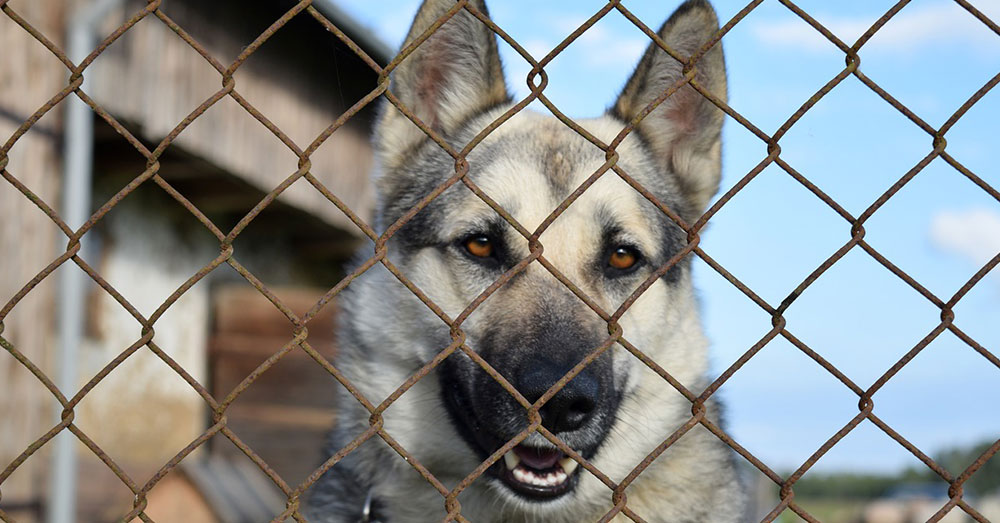 Symptoms of the disease will appear within 2-3 days of exposure. Severe cases of CIV have resulted in pneumonia, but proper vaccinations are effective in preventing the virus. Still, the number of confirmed cases of this disease is causing a stir.

Animals suspected of carrying the virus should be quarantined from other pets until a veterinarian can confirm it has passed.

Ever wonder what to do if your pet eats potentially dangerous foods? Click the button below to find out.