Tensions are running high as families continue shelter in place amid the COVID-19 pandemic, which has left many parents and pet owners fielding interruptions from children and pets as they try to work from home.

Even so, a California official prompted an outcry after colleagues saw him angrily throwing his cat during a meeting of city planning commissioners conducted on Zoom. 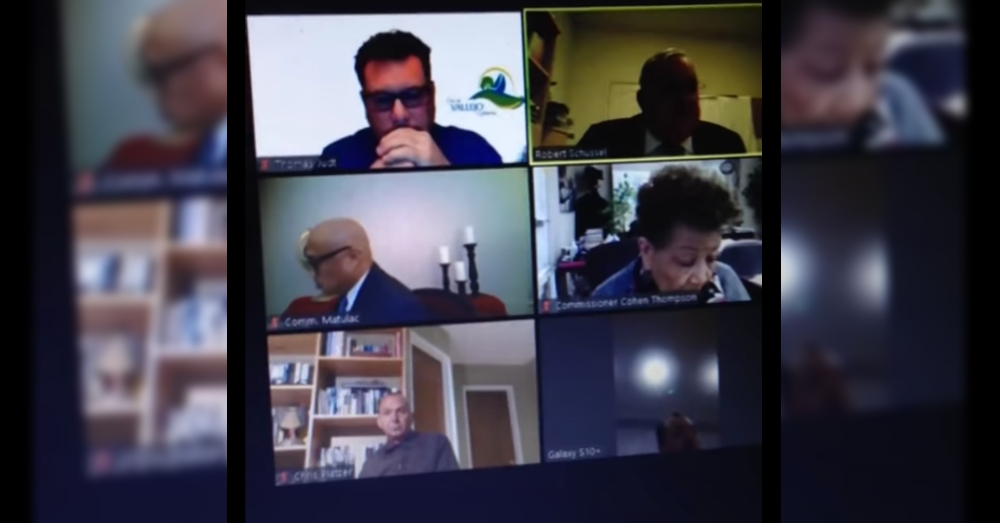 “I’d like to introduce my cat,” Chris Platzer addressed his colleagues online in Vallejo, California. Offscreen, you can hear a distressed cat crying loudly, right before Platzer grabs the animal by her neck and cruelly tosses her off-screen.

Unfortunately, Platzer’s outburst didn’t stop with this casual display of animal cruelty, which came so easily that we suspect it probably isn’t a one-off event. At other times during the call, Platzer was seen drinking beer, swearing, and verbally berating his colleagues, whom he described as “little b—s,” according to Vallejo Times-Herald. 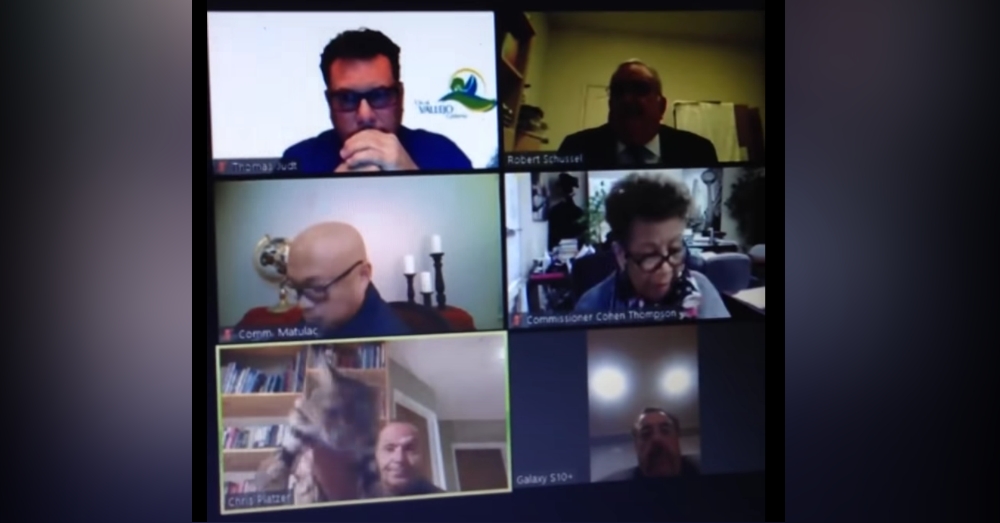 Fortunately – even in an era of elevated pandemic tensions – everyone else on the call was shocked by Platzer’s behavior, which prompted immediate calls for his resignation.

“The issue for me is his whole demeanor during the entire meeting,” said Vallejo city mayor Bob Sampayan. “This hurts the credibility of the city. What happens if a developer is watching the meeting (and sees that)? They would obviously have concerns about the city.”

The ensuing outrage finally moved Platzer to issue an apology and resign days before the council called an emergency meeting that would have likely ejected him from the 7-person board. “I did not conduct myself in the Zoom meeting in a manner befitting of a planning commissioner and apologize for any harm I may have inflicted,” Platzer wrote in an email to the newspaper. 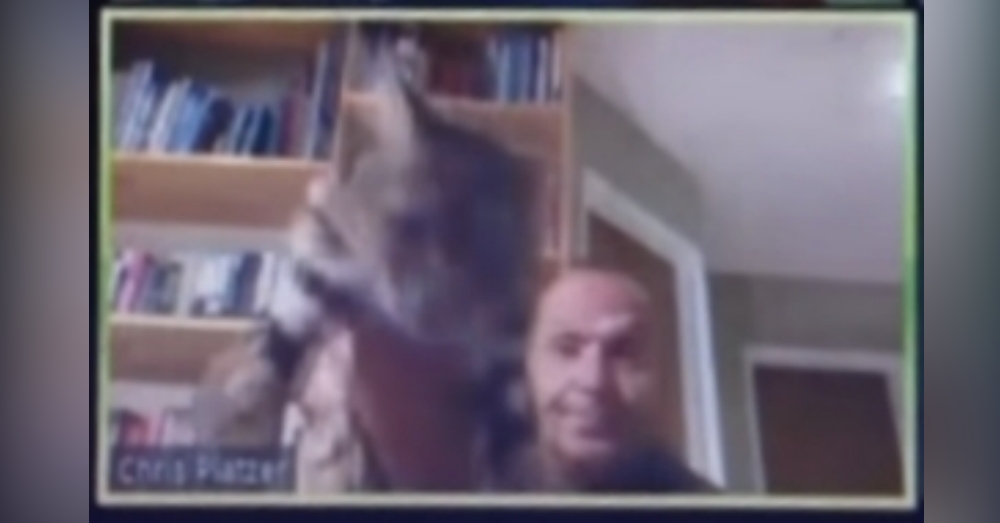 “I serve at the pleasure of the council and no longer have that trust and backing. I extend my gratitude to those who have supported me during my tenure,” Platzer continued. “I have always felt that serving Vallejo in a voluntary position is honorable because Vallejo is worth serving. We are all living in uncertain times and I certainly, like many of you, am adjusting to a new normalcy.”

Fortunately, decent people can still agree that this “new normalcy” should never allow for casual displays of animal cruelty! You can watch this outrageous incident in the video below.