Jen Deane is the president of Pet Sitters, a dog rescue with a big heart. She heard about some puppies who were abandoned at only five weeks old and brought to a shelter in the local area. She knew that she had to help.

After picking up the puppies, she went straight from the shelter and right to the veterinarian’s office. The puppies were treated for worms and given a good bath. Generally speaking, they were in good health.

The puppies looked very much alike, they were tan and had floppy ears. There was one dog, however, who had ears that curled inward and they looked just like cinnamon rolls. 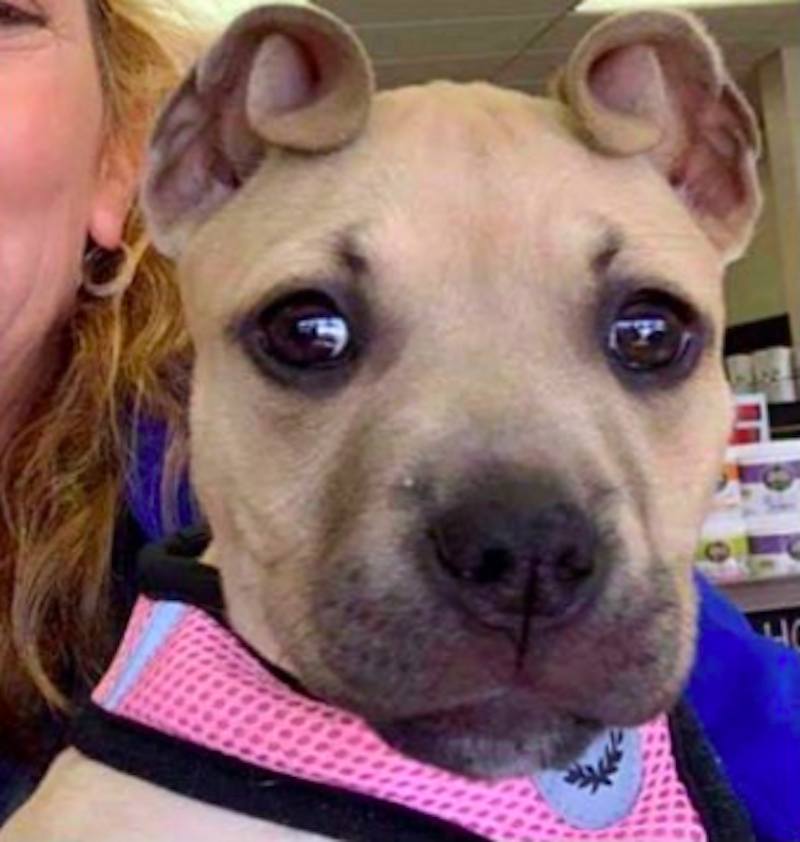 This was something that Deane had never seen before so she decided to call the dog Cinnamon. 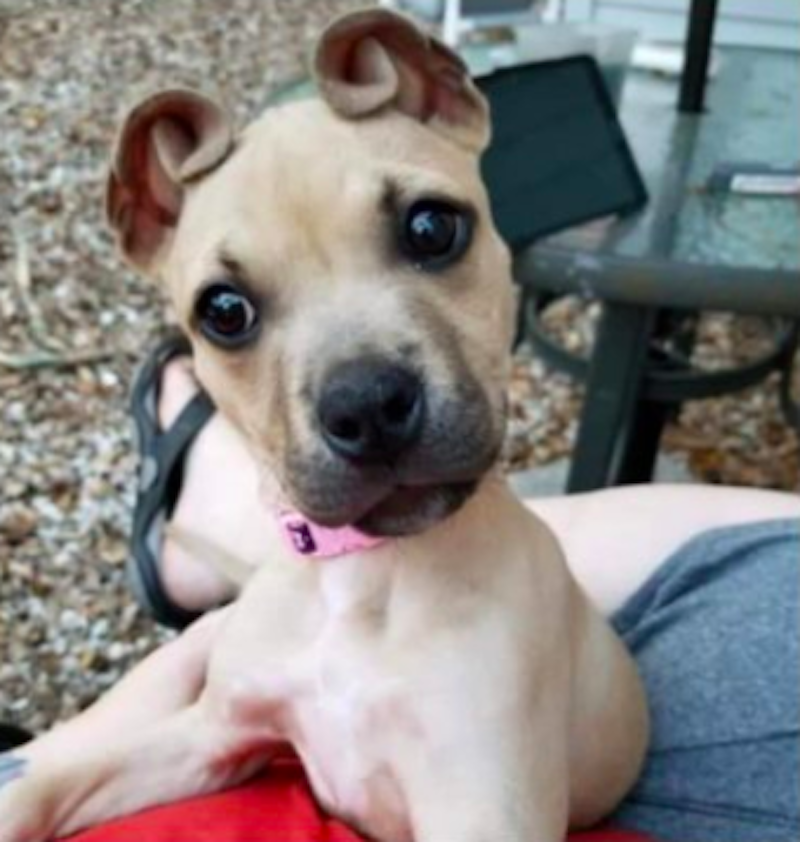 Cinnamon was adopted in no time. 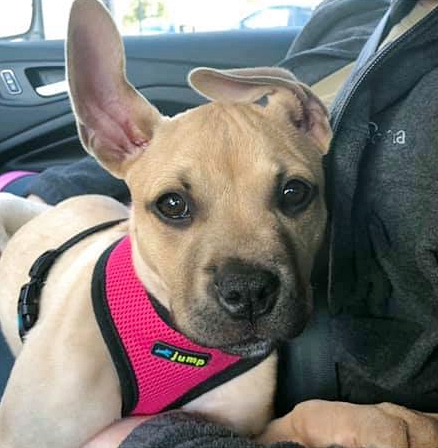 The new owners decided to name Cinnamon ‘Kira’ and she lives in St. John’s, Florida. Her parents, Lori and Matt McGovern take good care of her and her three doggy siblings.

Cinnamon gained a lot of fame as a puppy because of her adorable ears. They also uncurled and grew out, but she still is as cute as a button.