Romeo the dog is taking the internet by storm and for good reason. Now that a new generation is becoming acquainted with the exploits of Chucky the evil doll, there is no shortage of people paying homage to the classic horror franchise. This summer’s reboot allowed a whole new set of fans to find out more about the legend of Chucky. He’s even got some four-legged fans as well.

A viral video of a French Bulldog dressed as Chucky is racking up millions of views.

Vanessa Cheng of Hong Kong was so excited about Halloween this year that she decided to start the festivities early. 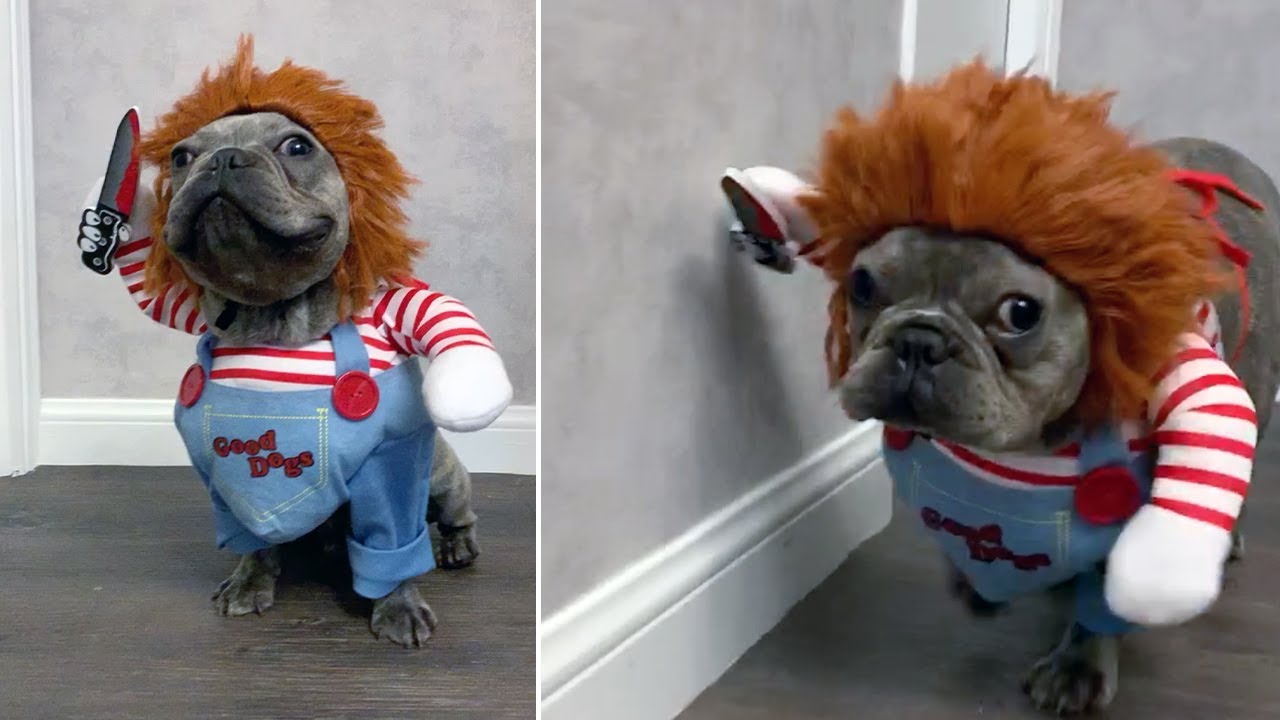 Dressed in a wig and wielding a foam butcher’s knife, the 11-month-old dog charges at Cheng’s camera. 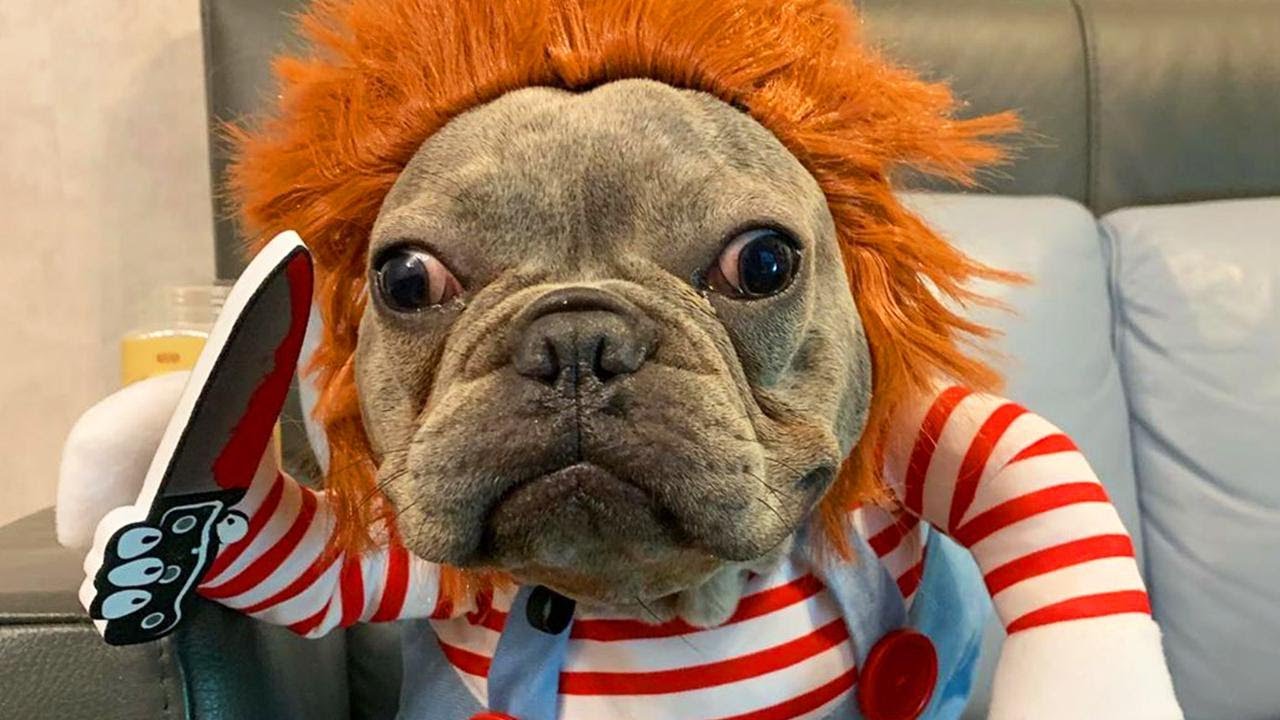 Like most viral videos, it has since been ripped onto Twitter and has is now getting even more fans.

But some people think dressing a dog up in a Halloween costume is borderline abuse.

I think this is the cruelest thing I have ever seen done to a defenseless animal.

What do you think? Check out the clip below.