Chuckie Has Been Missing For 5 Years. The Reunion With His Family Will Melt Your Heart!

The Humane Society found dogs and cats living on a large property in Ohio, suffering from deplorable lack of care. Many of the dogs were eating off rotten deer carcasses, and many of the animals were underweight and suffering from mange, infections, and flea and tick infestations, just to name a few. Rescuers saved 166 dogs and cats animals from the property and took them to a shelter where they received medical help and proper care. After scanning them all for microchips, one of those dogs were reunited with the family he went missing from five years earlier. Although we do not know how he went missing, we are so glad that he is back with his family! 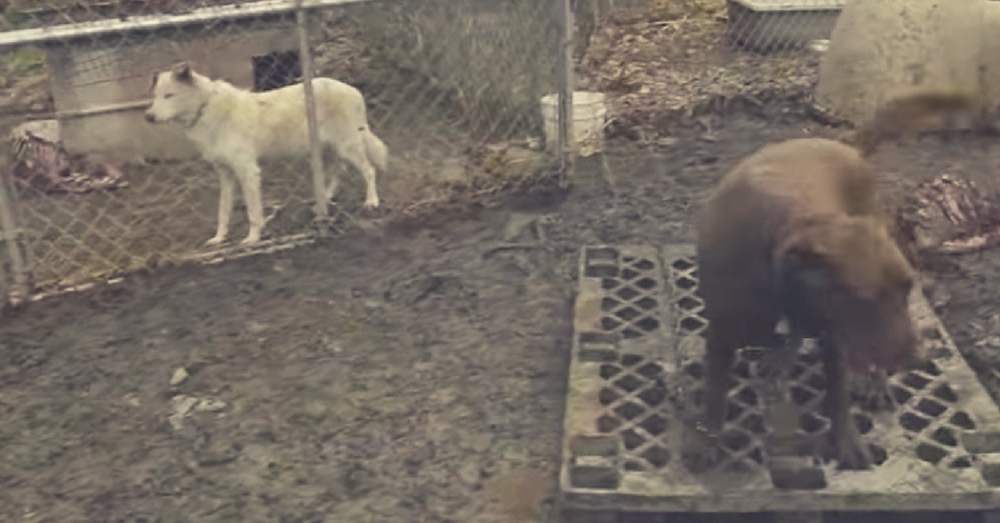 Credit: The Humane Society of the United States

Chuckie, a chocolate Lab, was brought to his family in Indiana, and from this moment, it is clear that even though five years has gone by, he has not forgotten who they were. Watch as he sees them and runs towards them right into their arms. He even gave kisses and tail wags to his rescuers to show them that he appreciates them. I’m so thankful for the Humane Society for saving not only Chuckie’s life, but all of the other animals that were on that property. This story also goes to show how important microchips are!