Adopted Dog Was Returned Because Her Anxiety Was Mistaken For Aggression, But All She Needs Is Love

Christie was born as a stray on the streets of Greece in winter 2015 and spent the first two years of her life outside in her rescuer’s garden with several other dogs. She knew nothing about life outside of that yard, and didn’t trust anyone except for that woman who cared for her.

Her picture was posted on the Second Chance Animal Rescue Society’s Facebook page, in the hopes that she’d get adopted. 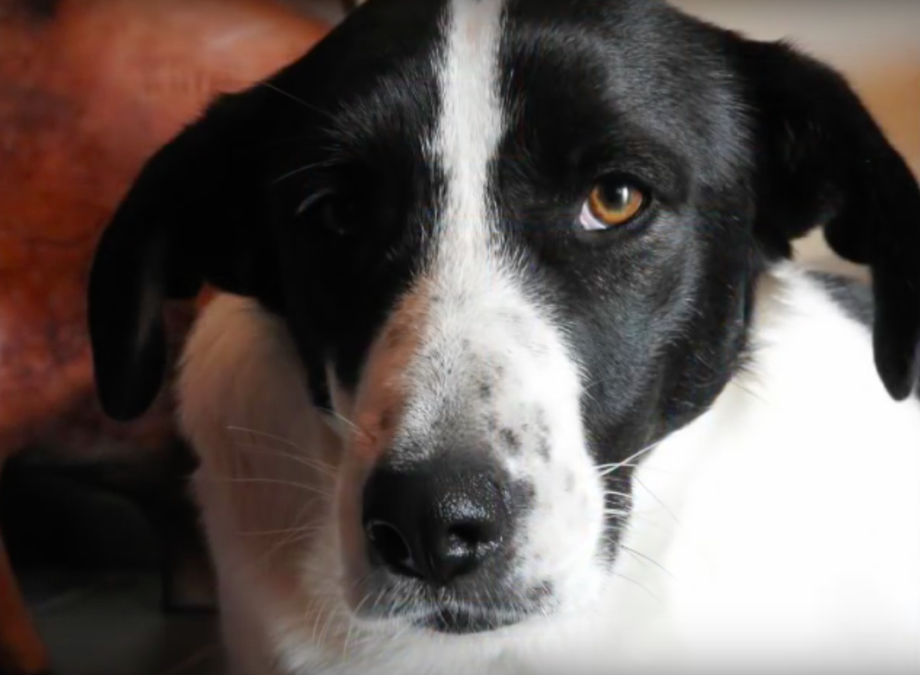 In November 2016, SCARS received a call from someone who was interested in adopting Christie. They arranged for a meeting the following week, but in the meantime, Christie went home with a SCARS volunteer, named Valia Orfanidou, so she could get to know Christie before her adoption. Christie was a quick learner and was an extremely sweet dog. Christie was soon adopted, but two months later, she was returned. The family who returned her said that she had become aggressive. 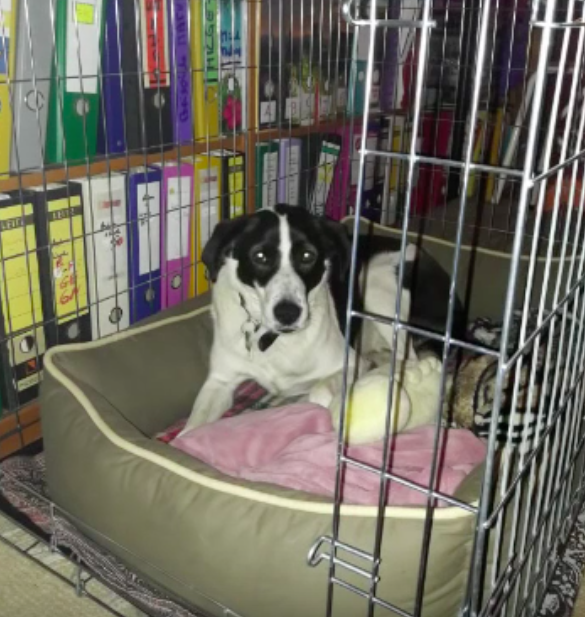 Valia took Christie in again, and it was like she was a whole new dog. Christie was so depressed that she sat in one spot for 48 hours, and did not eat for two days as well. When Valia went to pet her, she would growl, which was so unlike her. But days later, she was back to her normal self, following Valia around the house and wanting belly rubs. Valia grew angry at the family who returned her, for not realizing that the aggression Christie developed was their own fault. 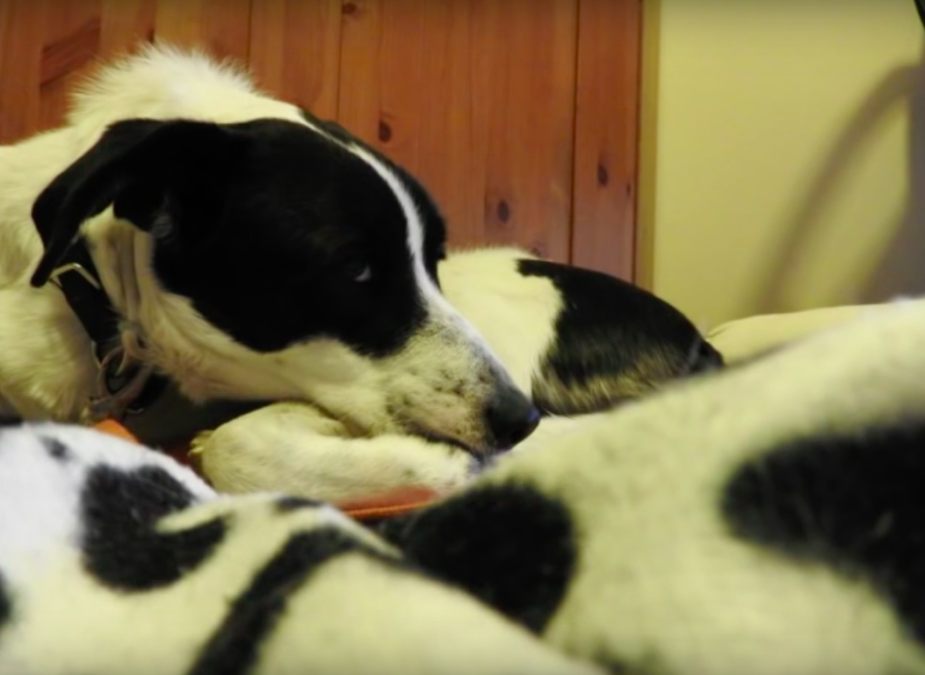