Karl Lagerfeld’s cat Choupette is the surviving heir to the fashion icon’s fortune. Lagerfeld died on Monday, Feb. 18, after he was admitted to a hospital in Paris. According to Le Figaro, Lagerfeld had been ailing for weeks, though the cause of his death is yet unknown.

Lagerfeld told Numro in April 2018 that when he died he wanted to be cremated, with his ashes “dispersed with those of my mother and those of Choupette, if she dies before me.” 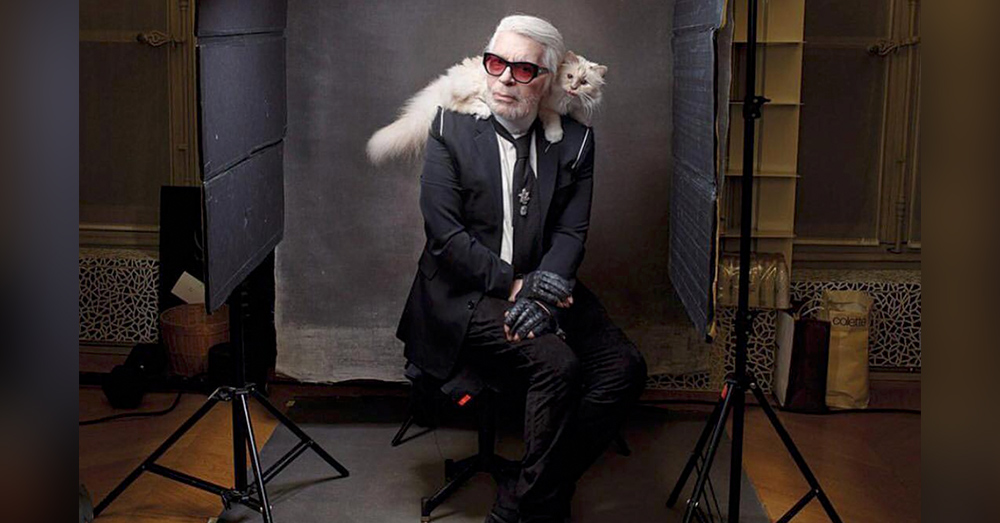 At the time of his death, Lagerfeld was working as creative director for brands Chanel, Fendi, and Karl Lagerfeld. He said he had, “every test under the sun, and they can’t find anything wrong.

“Call me back in ten years, and we’ll talk about it again,” Lagerfeld said last spring.
Before his death, Lagerfeld also admitted that Choupette would receive a sizable inheritance.

“Among others, yes,” he said, when asked if the cat was included in his will. “Don’t worry, there is enough for everyone.”


Choupette once belonged to a friend of the famous designer’s, but he refused to give him back after taking care of her for several weeks.

“There is no marriage, yet, for human beings and animals,” Lagerfeld once told CNN. “I never thought I would fall in love like this with a cat.” 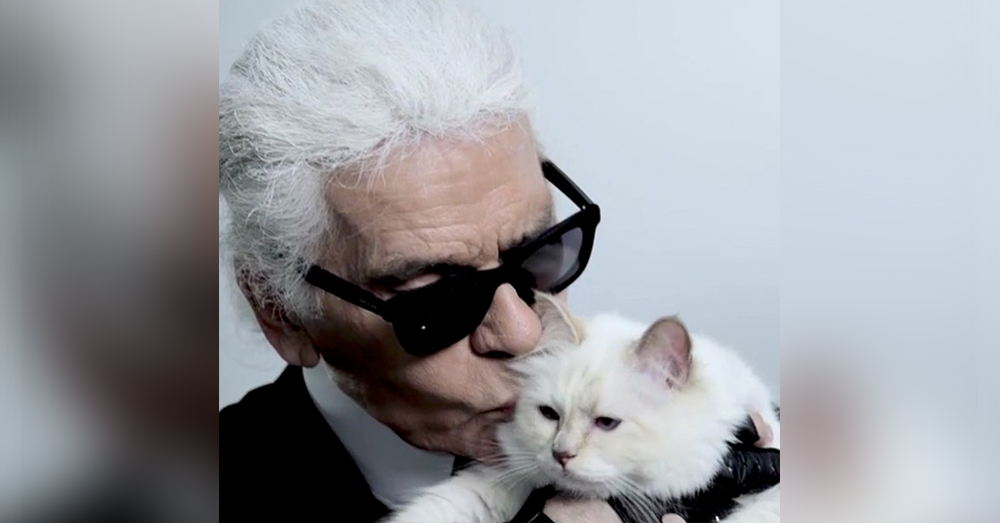 Source: Instagram/choupettesdiary
Choupette was waited on by at least two maids, and ate as the dinner table with Lagerfeld.

Choupette has played no small role in Lagerfeld’s work. The cat was given its own fashion line, while Lagerfeld used a silhouette of her eyes to design the branding for one of Chanel’s haute couture collections. She even made $3 performing in advertisements for Japanese beauty brand Shu Uemura and German car company Vauxhall. 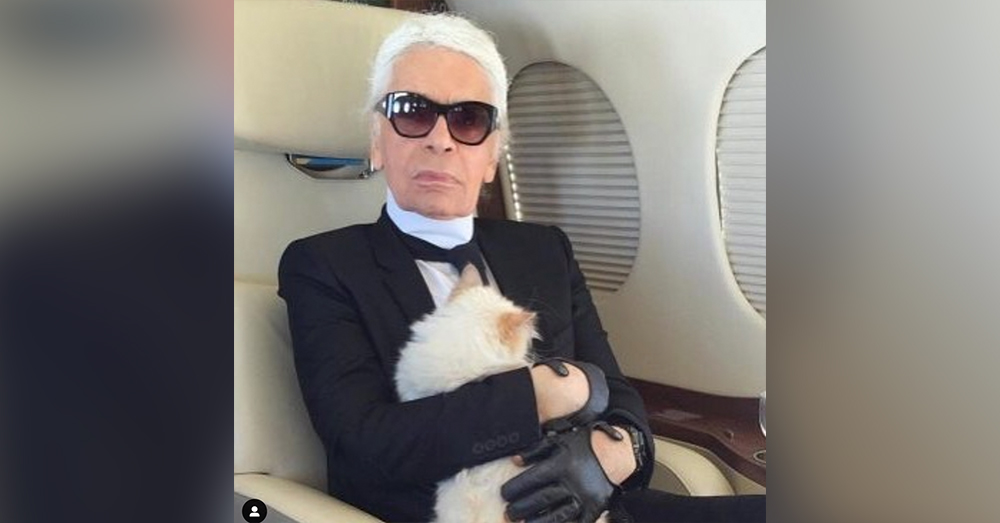 Source: Instagram/choupettesdiary
Choupette stands to inherit a sizable amount of money from the fashion icon’s estate.

With Lagerfeld gone, it’s not clear who will take care of Choupette, though she was certainly well taken care of before her human passed away. Lagerfeld told Hoper’s Bazaar that Choupette’s maids brushed her twice daily, and kept her surrounded with fine Parisian luxuries. She even sat at the table to eat. 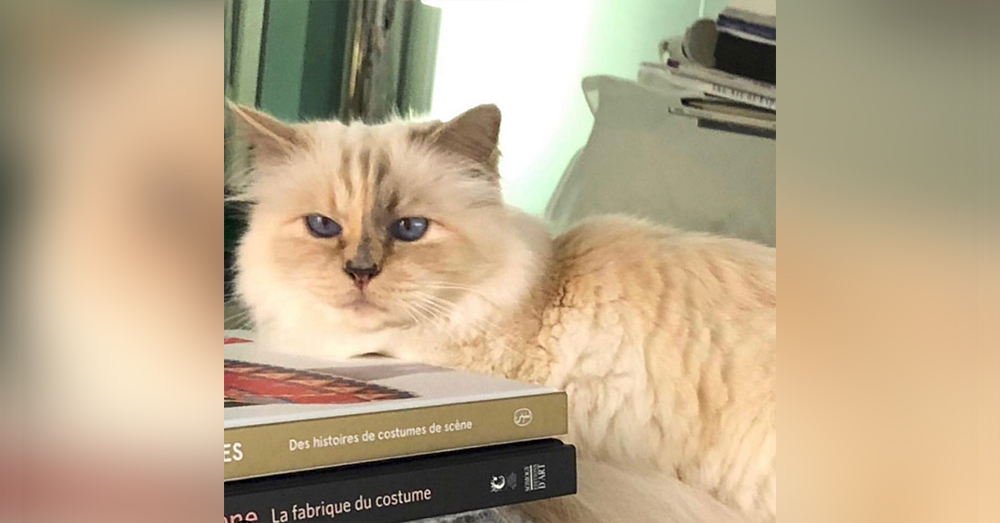 “Now shes an adult she dines with me,” Lagerfeld said. “She sits opposite me and eats what she has to eat. Before she might have attacked any old prawn, but now she will only touch the four different dishes prepared for her on that day, served in fabulous bowls.”