Customs officials at Schönefeld Airport in Berlin became suspicious of a man with a pastry box, in which he claimed the contents were chocolates. However, it turned out there were three Moroccan tortoises in the box.

The man claimed the tortoises were chocolate as he tried to enter back into Germany after a trip to Egypt. He tried to avoid inspection by entering the “green channel”, which is meant for people who do not have goods to register. Officials questioned him once they saw the box with the label Etoile Patisserie in his luggage. 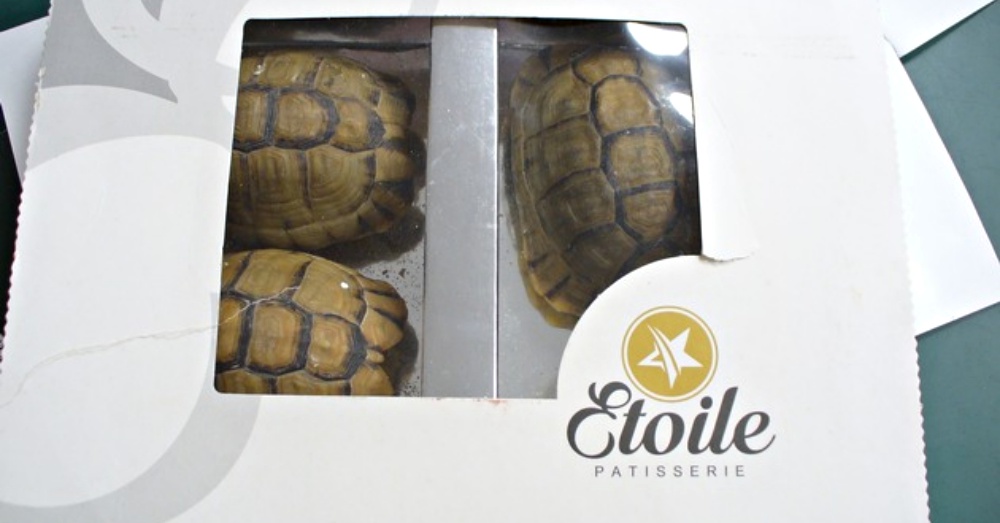 Officials opened the box to find three live tortoises and handed them over to a border veterinarian according to a press release. 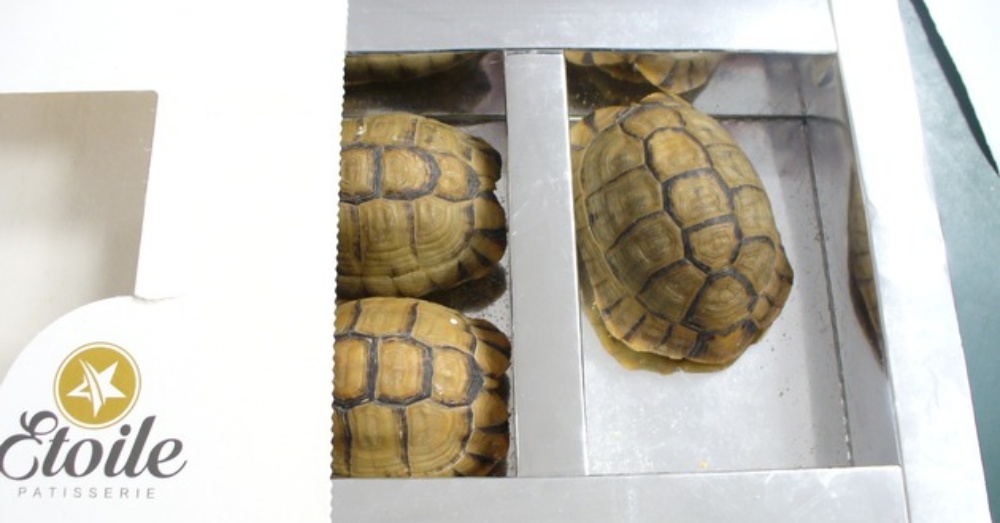 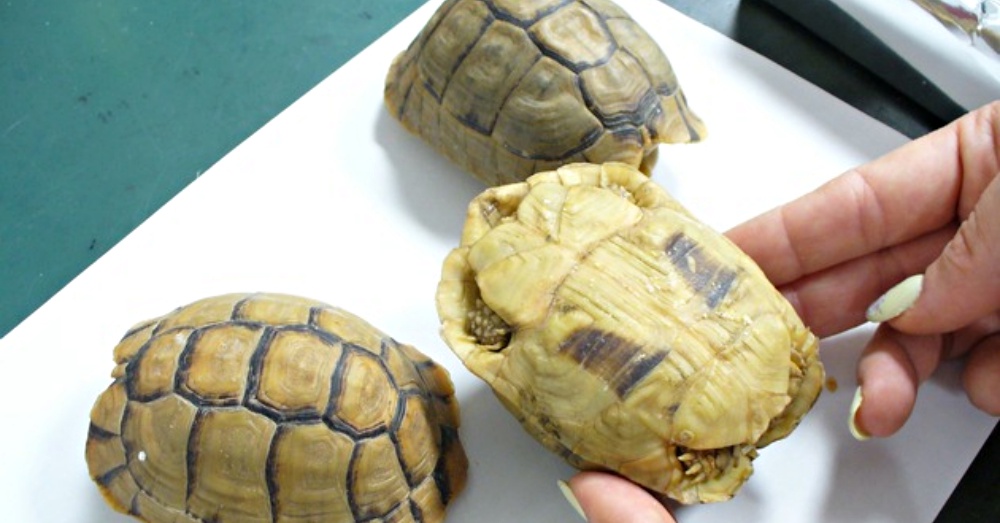 The 69-year-old unnamed German man could face fines over $56,000, or up to five years in prison for attempting to smuggle the three tortoises.