Your dog may look healthy, but if it’s a chocolate Lab, there’s a good chance it won’t live as long as its black or yellow-coated canine colleagues.

A new study published in the journal Canine Genetics and Epidemiology indicates that chocolate Labrador Retrievers are more prone to skin conditions like pyotraumatic dermatitis and ear diseases like otitis externa or “swimmer’s ear.” They also often live years less than other Labs.

The study involved more than 2,000 dogs from the United Kingdom, Live Science reports, all examined over the course of 2013. The study was funded as part of VetCompass, a veterinary data project undertaken by the University of Sydney and the Royal Veterinary College at the University of London. 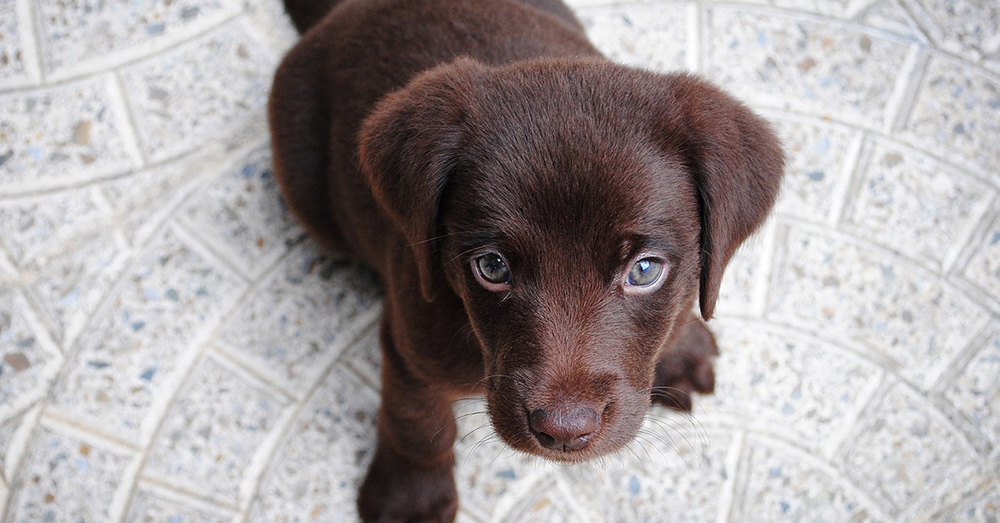 Source: Pixabay
Chocolate Labs may not live as long as black or yellow Labradors.

“The relationships between coat color and disease may reflect an inadvertent consequence of breeding certain pigmentations,” wrote Professor Paul McGreevy, the chair of board of VetCompass, in a statement from the University of Sydney. “Because chocolate color is recessive in dogs, the gene for this color must be present in both parents for their puppies to be chocolate. Breeders targeting this color may therefore be more likely to breed only Labradors carrying the chocolate coat gene. It may be that the resulting reduced gene pool includes a higher proportion of genes conducive to ear and skin conditions.” 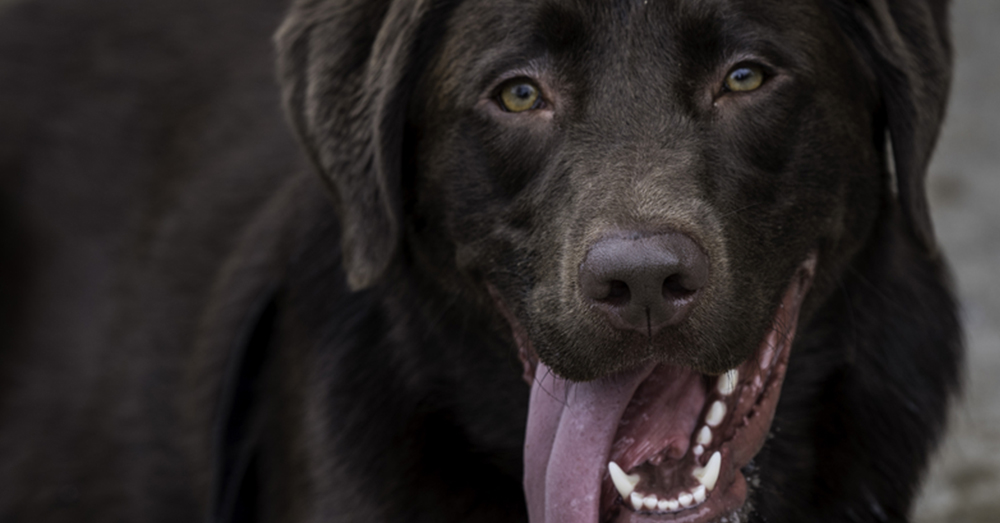 It’s yet unknown how the Labrador’s specific fur color is linked to these conditions. As a whole, the breed suffers from joint issues, obesity and ear infections, most commonly, People reports. The chocolate versions just seem to get the short end of the stick. 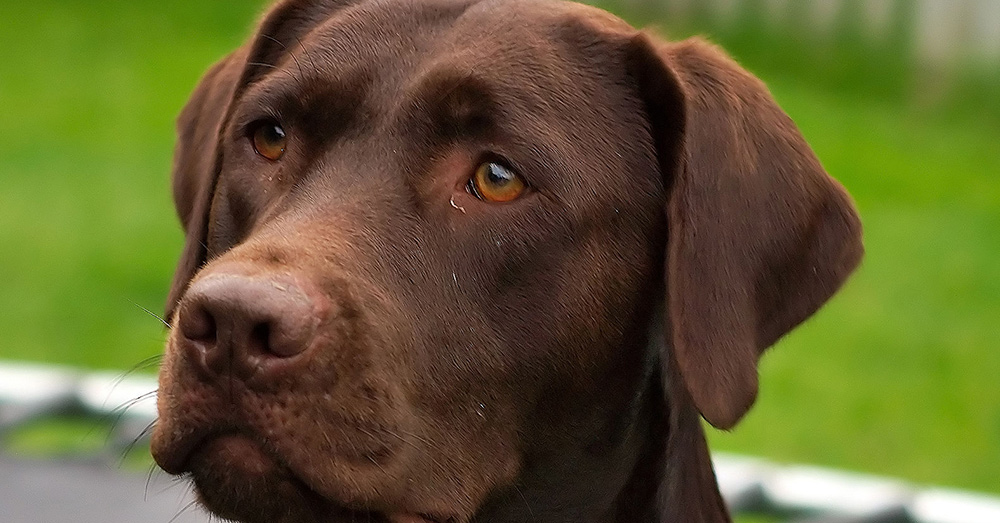 The Labrador is the most popular dog in the UK, with more than 500,000 living within Ireland, England, Wales or Scotland. The 2,000 Labs involved in the study were chosen at random from a smaller subset of 33,000.

Because of their prevalence, most people have a choice in the color of Labrador they’d like to bring home. It seems decades of breeding to favor the chocolate color have brought out this unintended consequence, however. 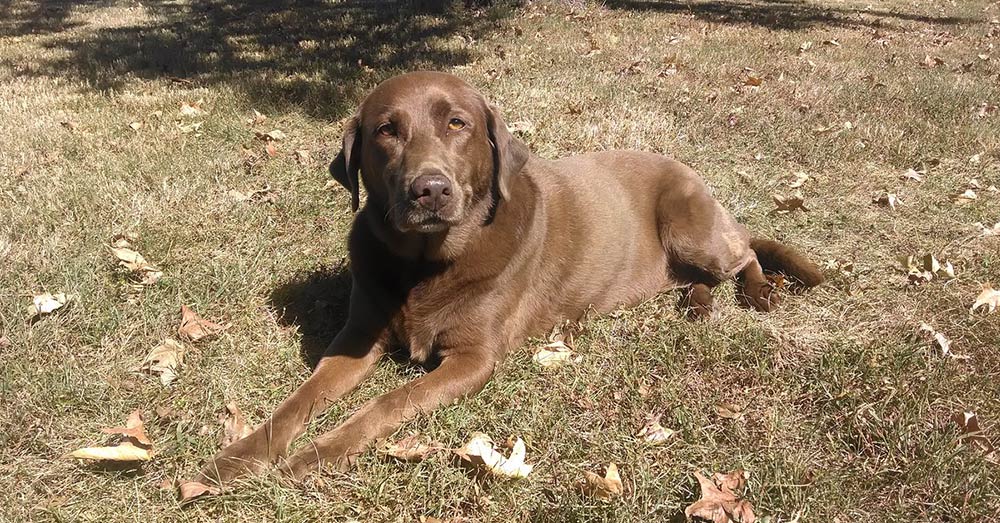 Source: Pixabay
As a whole, Labradors suffer from joint issues, obesity and ear infections more commonly than other breeds.

“Chocolate is a recessive trait, which means both parents must carry it,” McGreevy and Wilson wrote. “Breeding chocolate puppies from this shallower gene pool carries with it additional risks of ill health and disease.”