Dr. Joren Whitley, a Chiropractor for Animals, Is So Impressive to Watch!

Chiropractic care can do lots of wonders in the human body. A chiropractor can pop back a body part into its normal function and even ease migraines and other health conditions. It’s nice to know that people with body structure difficulty due to accidents and health issues have a way to get back on their feet. With its benefits, it’s also relieving to know that chiropractors are also available for animals. 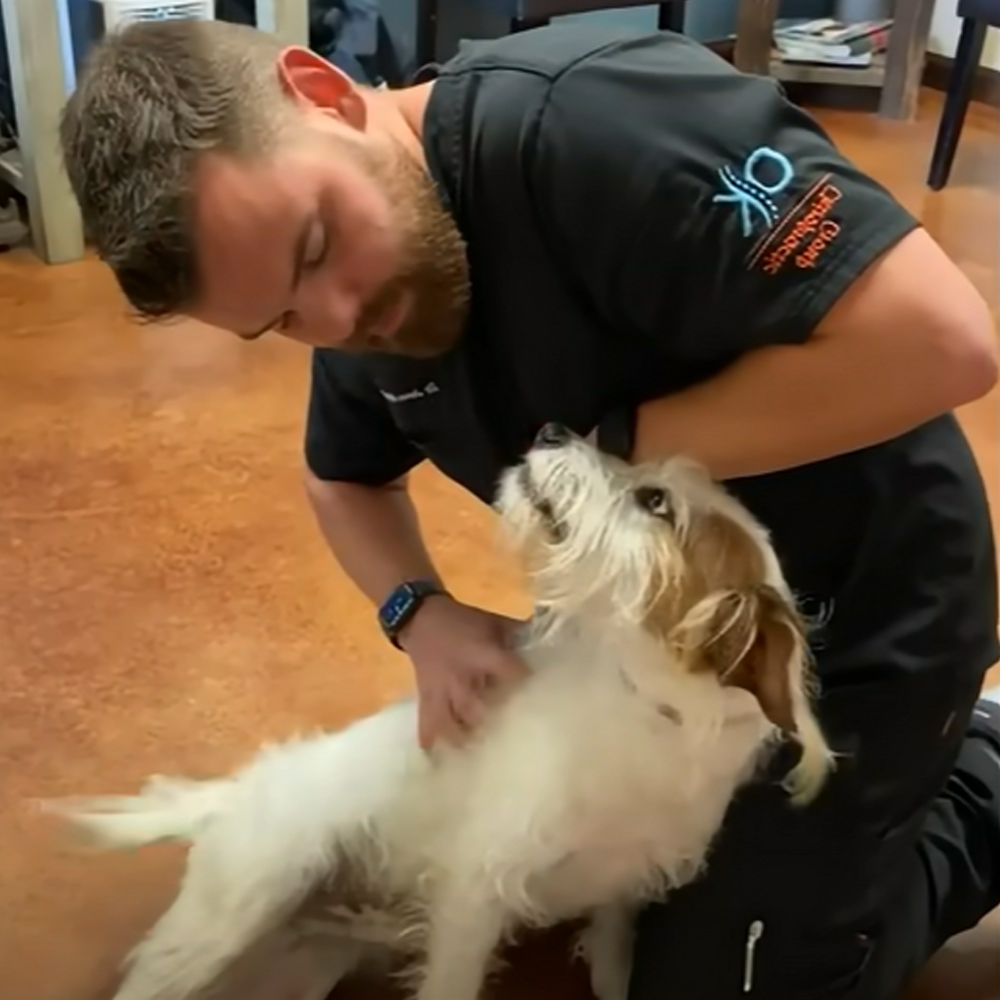 Animals need chiropractic adjustment when they are involved in accidents or have health issues that lead to lameness. Medical conditions such as hip dysplasia, osteoarthritis, intervertebral disc disease, degenerative myelopathy, etc., require chiropractic treatment. However, some situations also seem unalarming but actually need a chiropractor evaluation, such as when your dog or cat isn’t physically active or has difficulty with jumping, running, and playing. 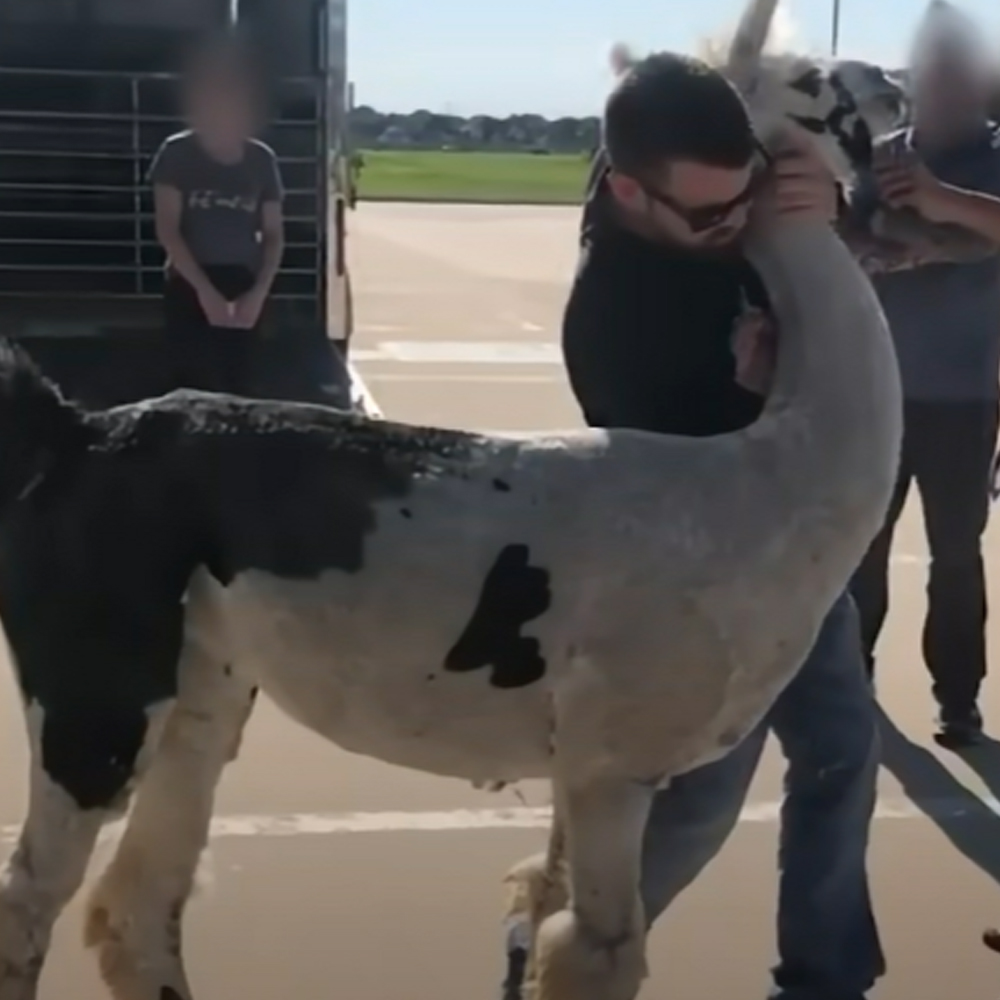 To see how beneficial veterinary chiropractic is, you have to witness Dr. Joren Whitley’s impressive work for the animals he has helped through the years. He can work on any vertebrate, whether it’s domesticated or from the wild. Dr. Whitley is a chiropractor from Oklahoma — where he prioritizes musculoskeletal system care for animals and humans. He is the owner of the Oklahoma Chiropractic Group. Their Edmund office was established in January 2017 after he graduated in 2016.

In his interview with The Dodo, he stated that he is crazy enough to work on any animal. The only one he hasn’t worked with is a porcupine because of its spines. One of his patients was Eddie, a dog whose back legs had lost function. After regular sessions with Dr. Whitley, Eddie eventually returned to his playful self. It is one of the most exciting things about being a chiropractor — seeing a patient getting lively again surely is fulfilling. Eddie was able to run free again indoors and outdoors.

“There is no placebo effect when it comes to animals. I can take an animal, and I can work on him, and I can show that he can walk better,” says Dr. Whitley. “I love being able to help animals live their best lives.” Numerous pets have undergone treatments with Dr. Whitley, and all had a remarkable recovery. He shares the story of his patients on TikTok. 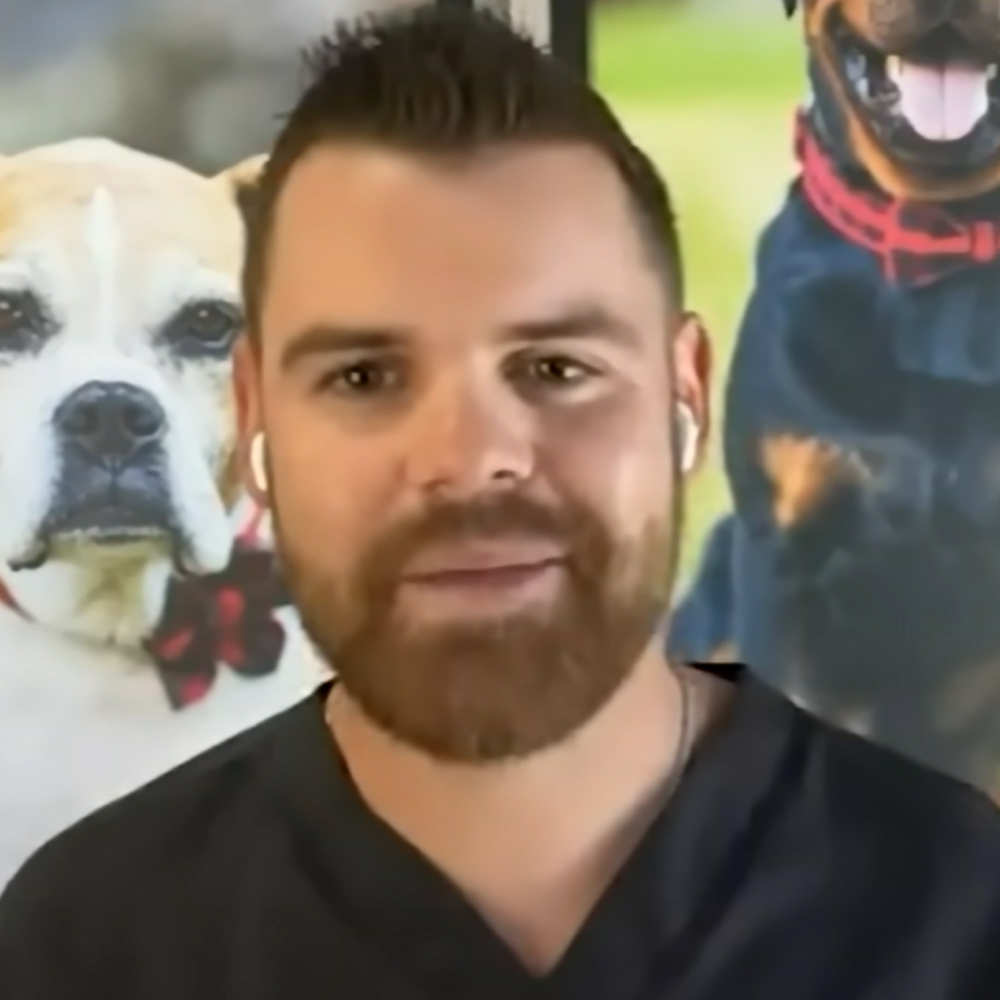 The doctor is quite famous on the social media platform due to an interesting line of work: earning 1.7 million followers and overall 40.5 million likes. His contents are all informative and pique human curiosity. TikTok users couldn’t help but comment about their questions and praise the doctor for caring for his animal patients.

But however rewarding the job is, Dr. Joren Whitley confessed that one part of his work can be saddening.

“What I don’t like about my job is that I find all the spots that hurt. When I work on them, there might be in a little bit of pain, but it’s necessary to get the adjustment done so that they can immediately feel the relief of that,” he explained. Since he is treating joints and muscles, he has to be extra careful of how those animals will react. Witnessing an animal in pain can be saddening, but he has to strengthen his resolve to further help them. 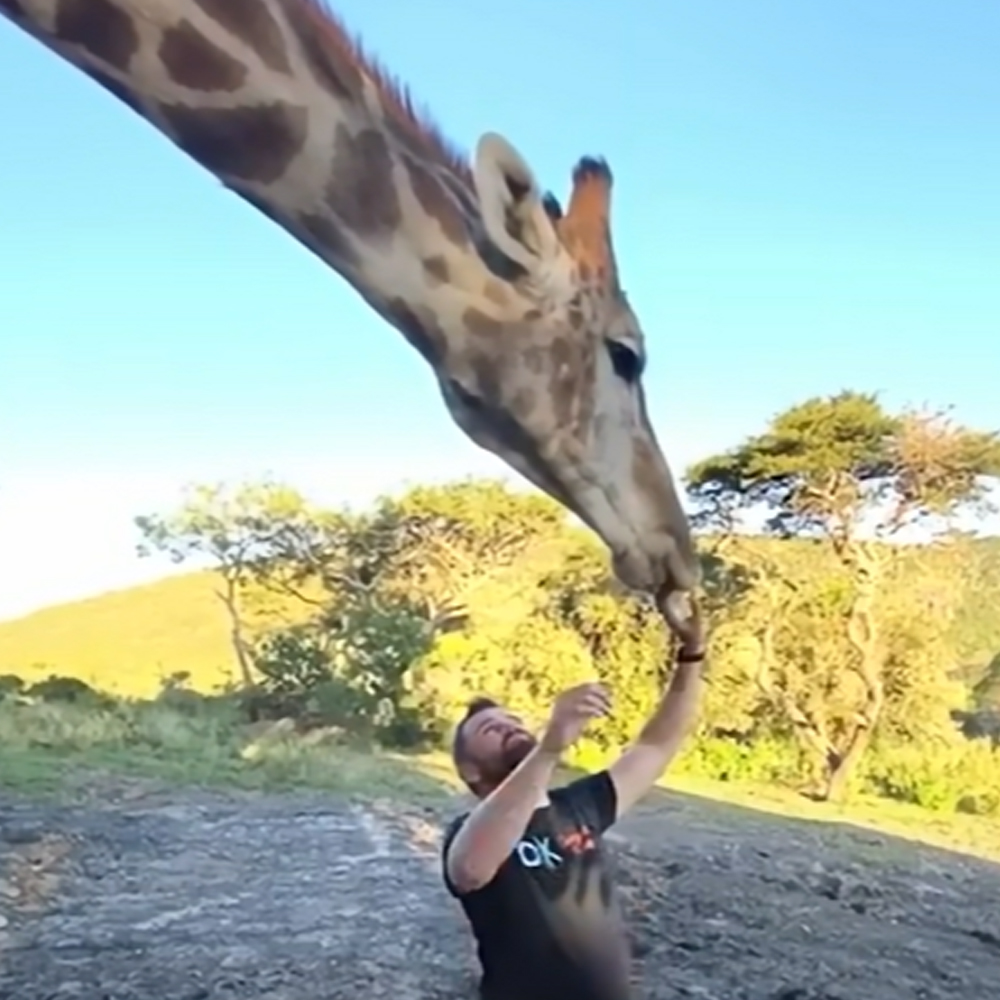 He also shared another difficult part of being an animal chiropractor. Every type of animal has a different body structure, and he must remember every detail of its anatomy. “Whenever I need to work on an exotic animal, I go over and check out their spines at the Museum of Osteology and get a better idea of what it visually looks like and what angle those joints are sitting at,” he explained. The doctor’s dedication to helping all kinds of animals should be applauded — he is even willing to do extra research to extend a helping hand.

His work record is so impressive that Dr. Whitley receives calls from zoos, safaris, and sanctuaries. He even flies to Africa to work on wild animals — wild cats such as lions are no exception. When he goes out of the country for medical missions, the admirable chiropractor passes his knowledge to students. There’s no stopping this man when it comes to helping and being a source of hope for animals — especially when it’s not too late to give them a better chance at life.

Watch The Dodo’s full interview with Dr. Joren Whitley. You’ll surely be inspired and might consider the path of animal chiropractic in the future.