Chipper “The Recycling Dog” On Quest To Clean Up Planet Earth

Down in Mesa, Arizona, an 8-year-old rescue, Chipper, is picking up – literally — where humans have failed.

The sprightly mutt has, according to his human, Katie Pollak, who adopted Chipper in 2011, always had a thing for gathering plastic bottles. “He started picking them up immediately, so I encouraged it and rewarded it,” Pollak told the TODAY show.

Moreover, her pup’s eco-friendly attitude has encouraged Pollak to burnish her own green credentials. “And he motivated me to do the same. I really started getting out and picking up more than I was before, so we created kind of a team.” 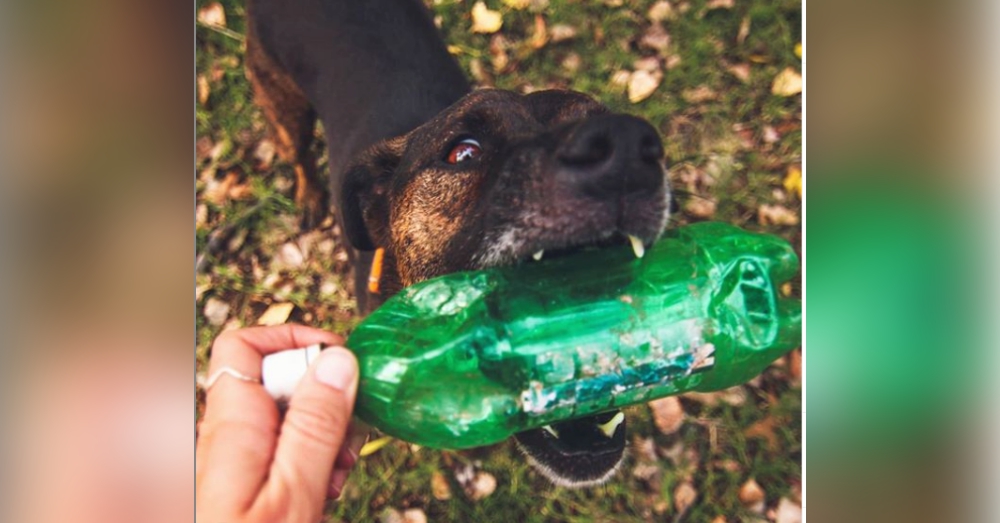 Now the pair regularly canvas the red rock wilderness near their hometown where, despite the area’s delicate beauty, hikers regularly discard mountains of garbage.

“It’s heartbreaking,” Pollak said, “but we love this area so much and we really want to do our best to keep it wild.” 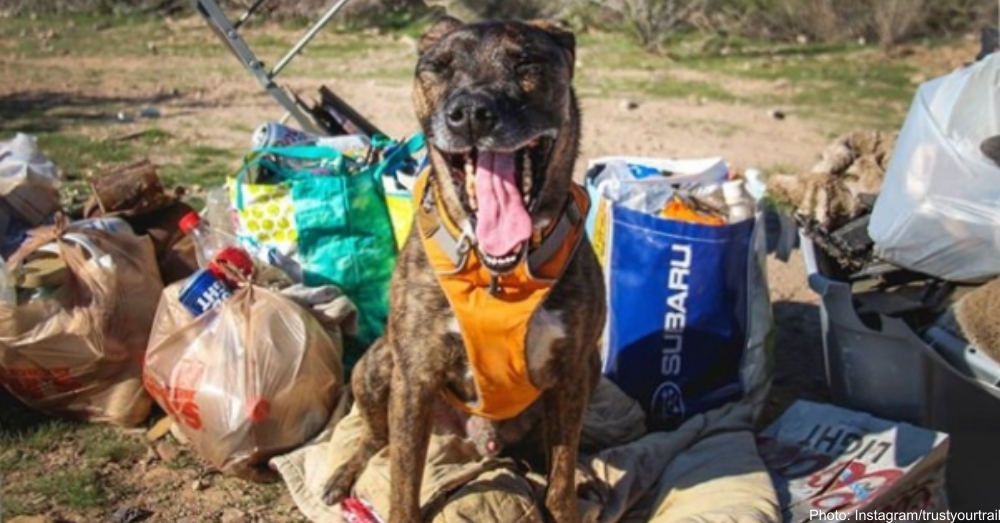 Chipper’s determination to gather as much trash as possible has moved Pollak to start carrying garbage bags wherever they go. This helps them better collect the plastic bottles, beer cans, clothing and other waste Chipper, his fur sibling/sidekick Quinci, and other doggo friends can gather on a regular day.

Regardless, Chipper’s dogged conversation has earned him a celebrity status in some circles, especially at Wild Keepers, which is a desert clean-up effort that seeks to collect 1 million pounds of trash by 2023. (Founded in 2016, the group has already collected 200,000 pounds of garbage so far).

“He really has been an inspiration,” Pollak told the TODAY show. “I’ll go to group cleanups in the area, and when people see him they’re like, ‘Chipper’s here!’ So everyone gets to come meet him and see what he’s all about.”