Tigers and rhinos are magnificent animals that leave us in awe. However, that does not mean that people need to use their body parts – for any reason. These animals deserve to live their lives in peace and in their natural environment. However, China may have just opened a door for poachers to target these animals even more.

A 25-year ban on tiger bone and rhino horn trade has just been lifted by the Chinese government. This horrific decision to make the trade legal will mean that tigers and rhinos will be targeted by poachers. In 1993, the Chinese government banned the trade of the bones and horns, which was traditionally used in Chinese medicine. This new decisions to lift the ban is without reason and has animal welfare groups concerned. 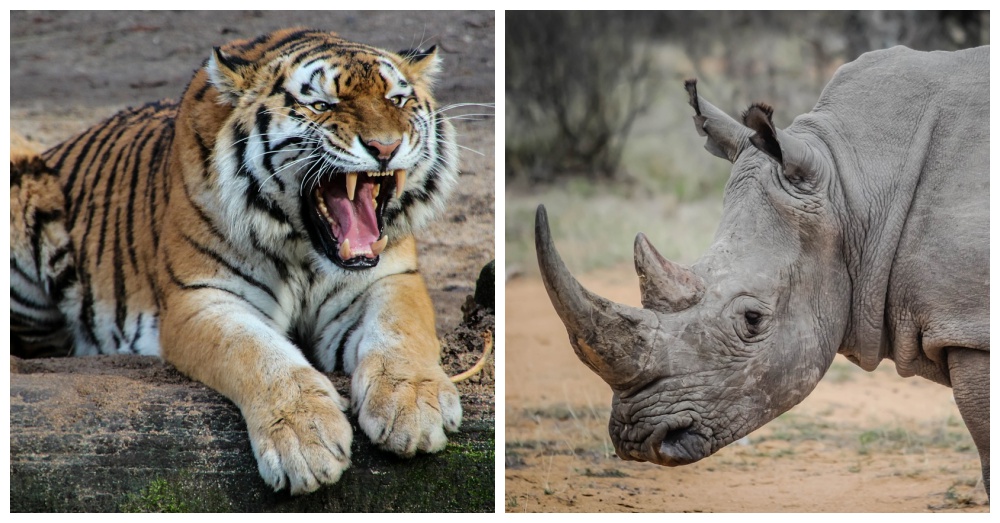 The State Council in China stated that they would legalize the use of rhino horns and tiger bones for “medical research or in healing”. Only certified hospitals and doctors are allowed to purchase and only from rhinos and tigers raised in captivity, not zoo animals. However, these animal parts have no proven benefit to humans. 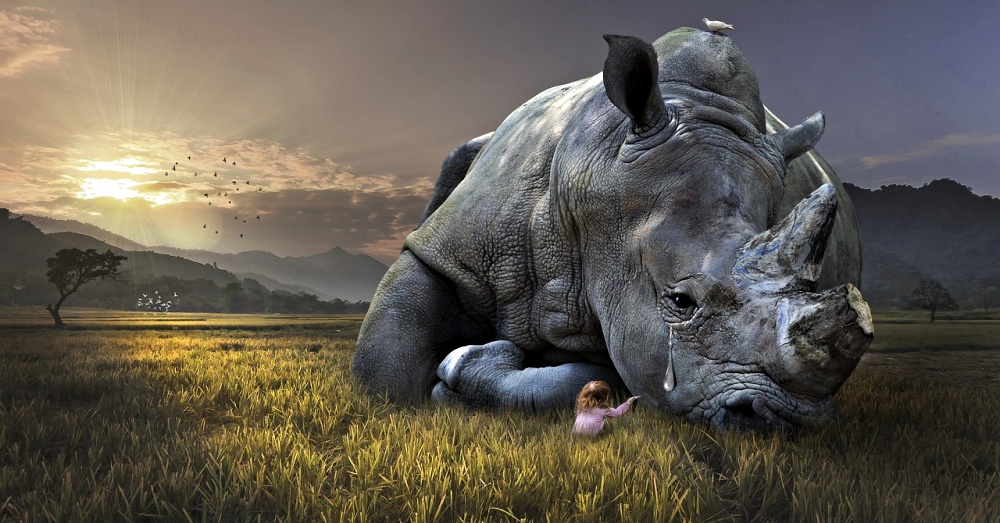 Rhino horns and tiger bones are used in some folk remedies of Chinese medicine. The horns are thought to treat a variety of conditions, including poisoning to hallucinations, typhoid to carbuncles and boils. However, a scientist claimed there is no benefit stating, “Medically, it’s the same as if you were chewing your own nails.” Rhino horn is keratin, the same as our fingernails. Tiger bone is often made into bone wine. It is “used as an anti-inflammatory to arthritis, rheumatism, back problems, general weakness, or headaches; also considered a powerful tonic,” reported National Geographic. 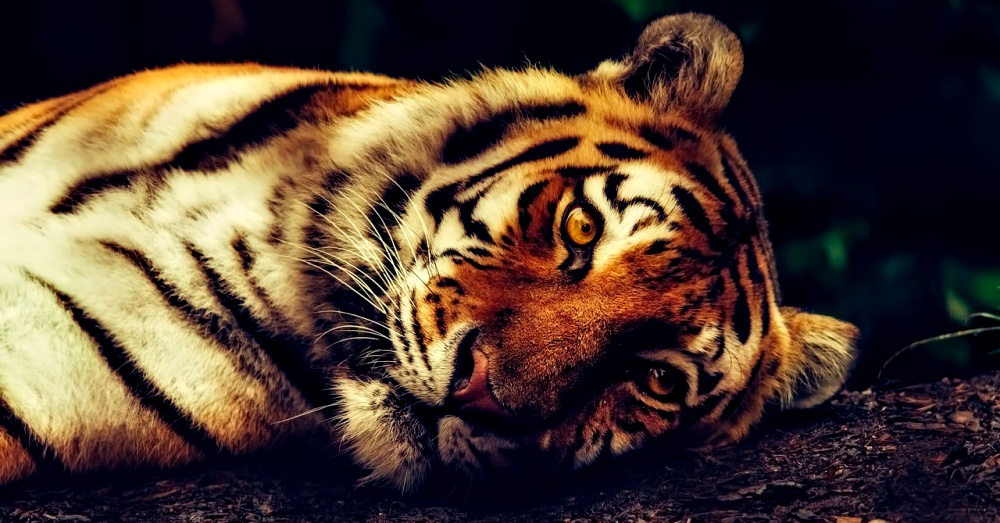 Both of the species are already threatened but will no longer have protection with the ban lifted. With only 3,900 tigers and less than 30,000 rhinos in the wild, this ban could have these iconic animals facing extinction. One Green Planet reports that Kate Nustedt, director of the Animals in the Wild program at World Animal Protection, states, “Tigers and rhinos had some level of protection due to this ban, and now that it has been lifted, we fear for their future survival. Tigers – and other wild animals – belong in the wild. There’s no excuse to farm any wild animal. They are born into a miserable life of suffering and then killed for use in medicinal products. It’s a total outrage.” 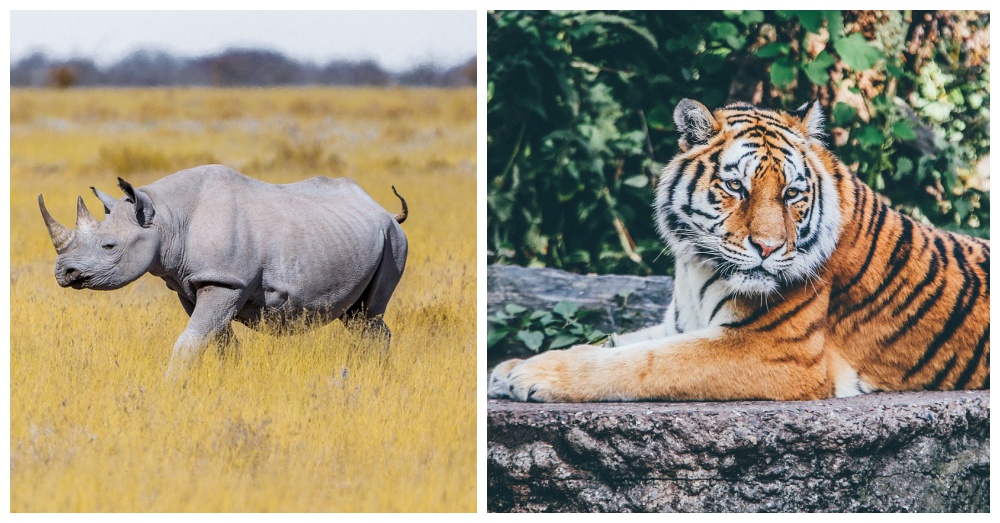 She goes on to say, “In today’s world, synthetic alternatives are available, and this is the cruelty-free future for traditional Asian medicine.”

Female Trophy Hunter Travels The World For New Species To Slaughter: Click “Next” below!