If there’s one silver lining to the pandemic sweeping the globe, it’s this: China has finally re-classified dogs – which were kept as pets but also sold for human consumption in wet markets across the country – as companion animals. This is a major step for a country that’s consumed dog meat for centuries, and one animal rights activists consider instrumental to halting China’s dog meat trade for good.

The recent announcement from China’s Ministry of Agriculture reverses years of classifying dogs as “livestock,” according to Fox News. 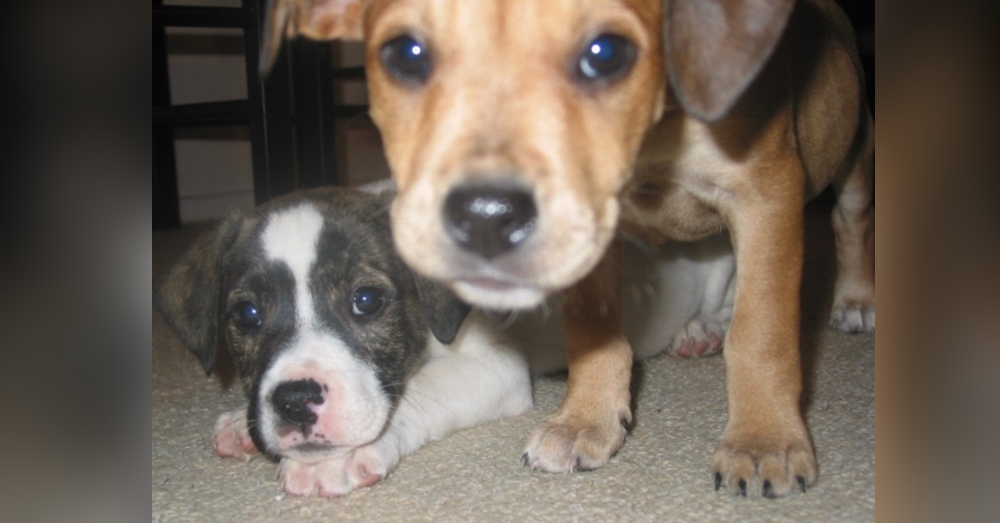 “As far as dogs are concerned, along with the progress of human civilization and the public concern and love for animal protection, dogs have been ‘specialized’ to become companion animals, and internationally are not considered to be livestock, and they will not be regulated as livestock in China,” China’s Ministry of Agriculture said in statement.

Naturally, animal activists have applauded Beijing’s decision, which has been widely lauded as a step in the right direction. “We’re thrilled to see a light at the end of the tunnel with China’s proposal to reclassify dogs as companion animals and bring an end to dog meat trade,” the executive director of Animal Wellness Action, Marty Irby, wrote in an email to Fox News. 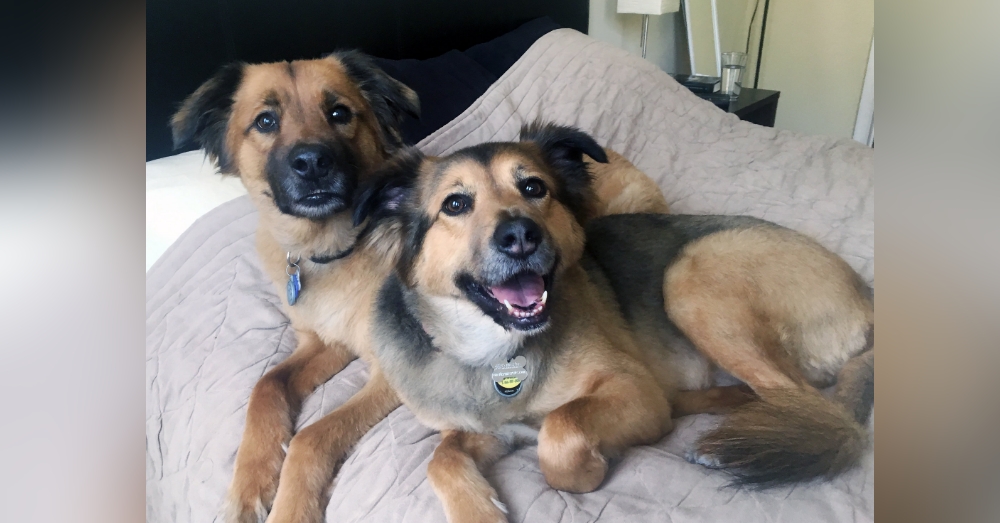 “These animals are our dutiful companions and not our dinner fare,” Irby continued. “If COVID—19 has taught us anything, it’s that we cannot allow infectious practices such as eating bats, dogs, cats, pangolins, and other exotic creatures to continue not only for the welfare of the animals, but for the health and safety of the human race and global economy.”

Some Chinese cities have even gone a step further. According to the BBC, Shenzhen became the first Chinese city to ban the sale and consumption of dog and cat meat. Hopefully these revised regulations, which will take effect May 1, 2020, will also serve as a catalyst for other Chinese cities. 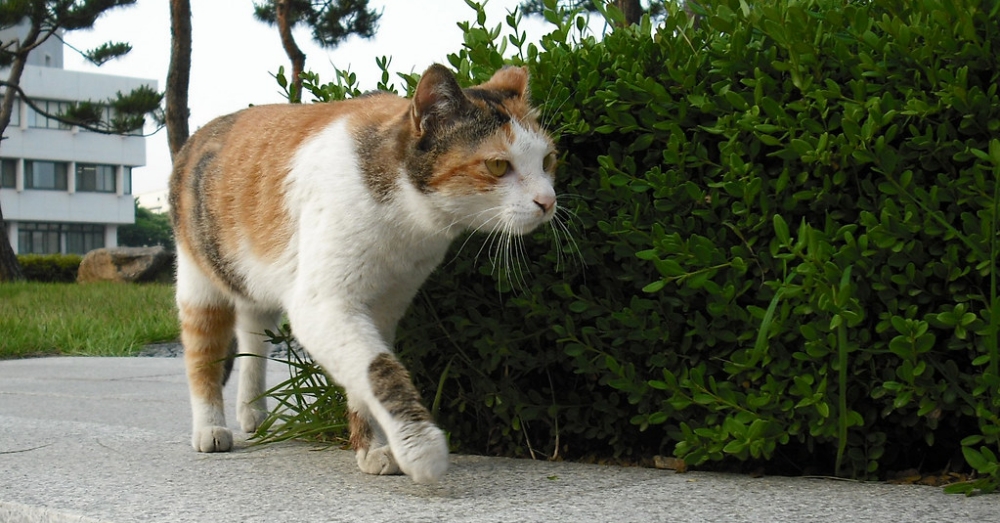 Regardless, the coronavirus — which is believed to have originated at a wet market in Wuhan, China, before growing into a global pandemic that’s killed thousands of people and infected over a million worldwide — might finally be the tipping point that convinces this country of 1.3 billion people to stop eating dogs, cats, and other exotic animals for good. We certainly hope so!