China Now Considers Dogs Pets, Not Livestock, And Here’s Why That Makes A Difference

Dogs were once classified as livestock in China but the country’s continued efforts to fight the spread of the Novel Coronavirus disease (COVID-19) has prompted a rule change.

Like many other countries, China now considers dogs pets.

“Alongside the development of human civilization and the public’s care toward protecting animals, dogs have now evolved from being traditional livestock to companion animals,” the Chinese agriculture ministry stated. 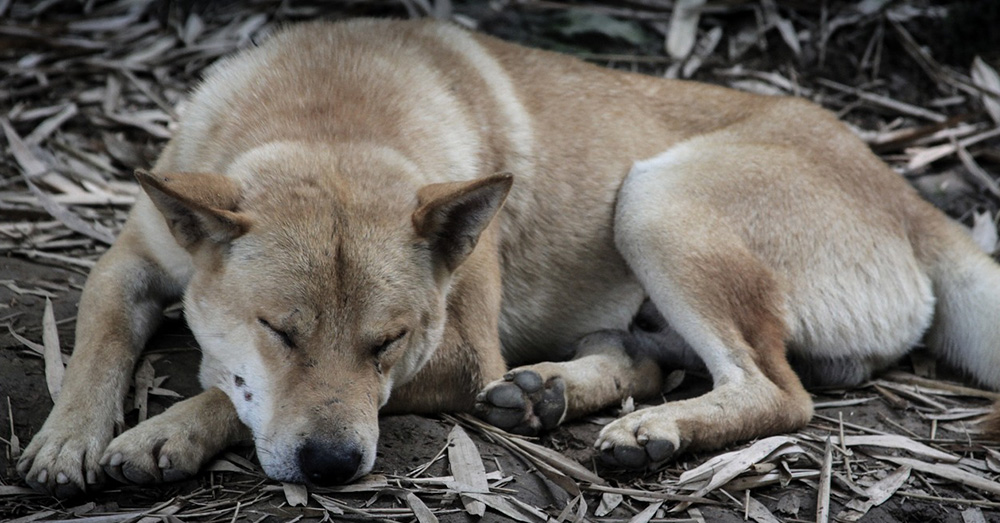 Source: Pixabay
Dogs in China are now classified as pets.

The eyes of the world have been on China since COVID-19 began infecting those who visited Wuhan’s wet markets. The country has since taken big steps to combat the spread of the disease. In February 2020, China banned the trade and consumption of wild animals, a practice which accelerated the zoonotic disease’s spread to humans in 2019, leading to global pandemic. 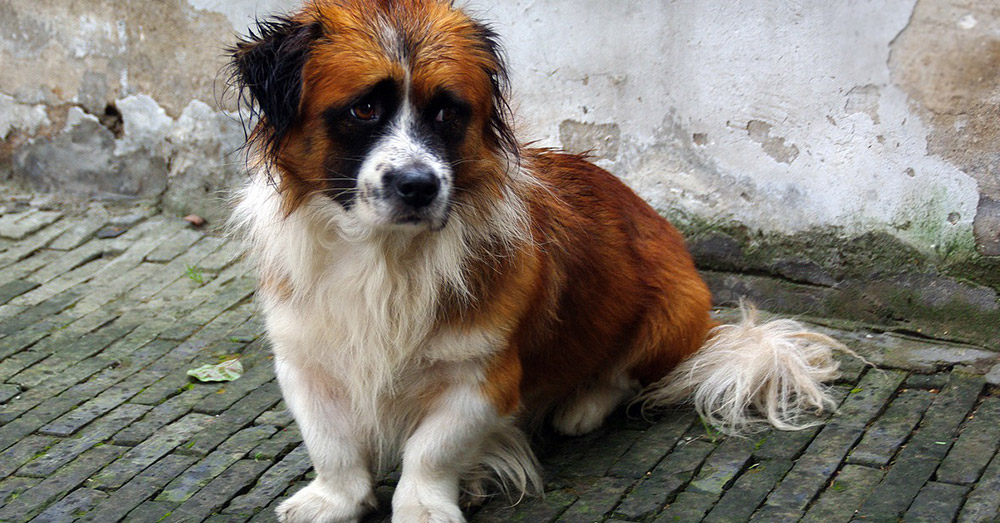 Source: Pixabay
While the consumption of wild animals in China is now banned, dogs are still being eaten in some parts of the country.

The most recent figures indicate that COVID-19 has spread to more than 1.5 million people around the world, killing at least 126,681, according to Google Statistics. In the United States alone, coronavirus has been attributed to more than 26,000 deaths.

As Fox News reports, China’s new guidelines list cattle, pigs, poultry, camels and 14 other animals as livestock. A “special” classification was placed on species that are banned from wildlife trade but still approved to raise for meat, including reindeer, alpaca, pheasants, ostriches and foxes. 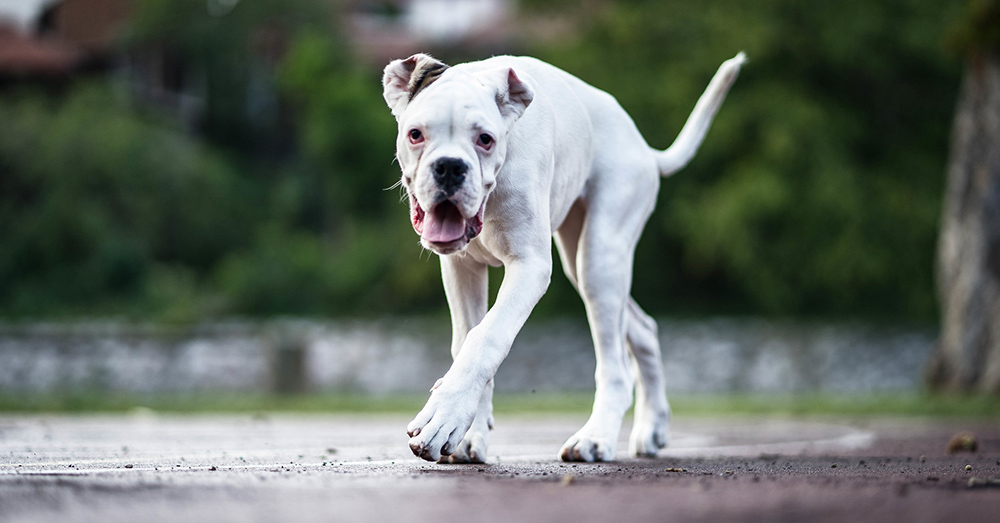 Source: flickr/Marco Verch Professional Photographer and Speaker
Shenzhen was the first city in China to ban the consumption of dogs.

The Chinese government has banned the consumption of wild animals, but the law is unclear when it comes to pets, which are still eaten in parts of the country. Humane Society International maintains that about 10 million dogs 4 million cats, including many stolen pets, are slaughtered for meat every year in the country. Many of those animals are killed for the annual dog meat festival held in June in Yulin. 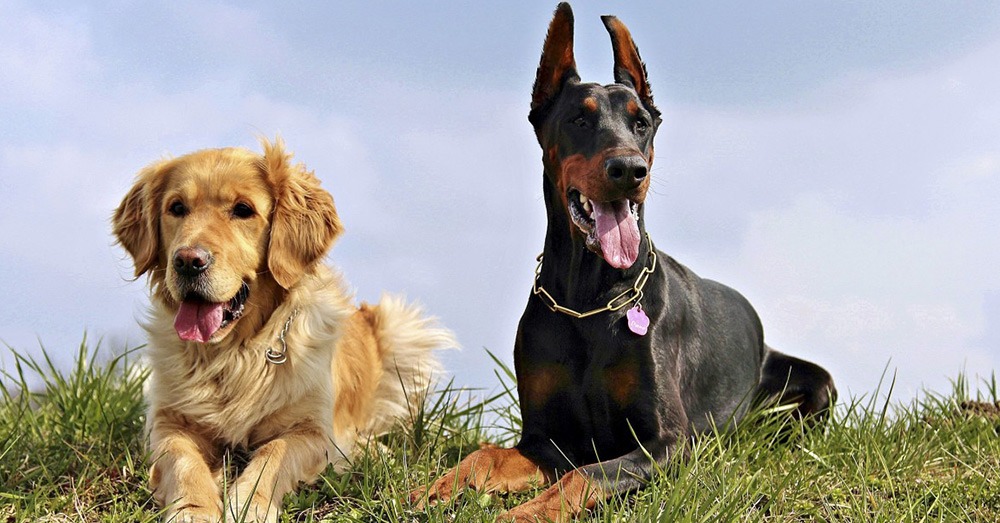 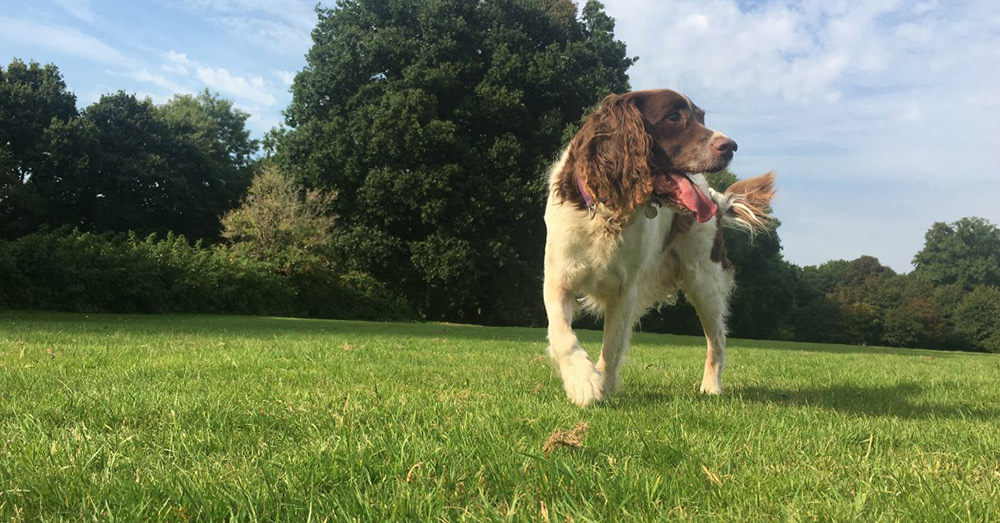 Source: PxHere
If other cities in China follow Shenzhen’s lead, millions of animal lives could eventually be spared.

HSI officials and other animal rights advocacy groups are promoting Shenzhen’s policies in hopes that other communities in China follow suit, reducing the the slaughter and consumption of dogs for meat.