These Lab Chimps Had Never Tasted Watermelon Or Freedom Before. Now They Have Both!

Nine chimpanzees were rescued from a laboratory and were transferred to Project Chimps, a retirement sanctuary in Georgia. For the first time ever, they are finally free and are learning how to be chimps again.

They’re getting used to their new home, which includes an air-conditioned indoor space with two large “bedrooms,” a caged area outside that’s considered their porch, and an open-top outdoor space of 6 forested acres.

Aside from getting used to their new home, they are also trying new things for the first time. Like watermelon! Their caretakers gave them a big watermelon to share, and their reaction to it was priceless!

Once they got a taste of the fruity goodness, they broke out in a chorus of happy chants. They took turns sharing the watermelon and were so polite. 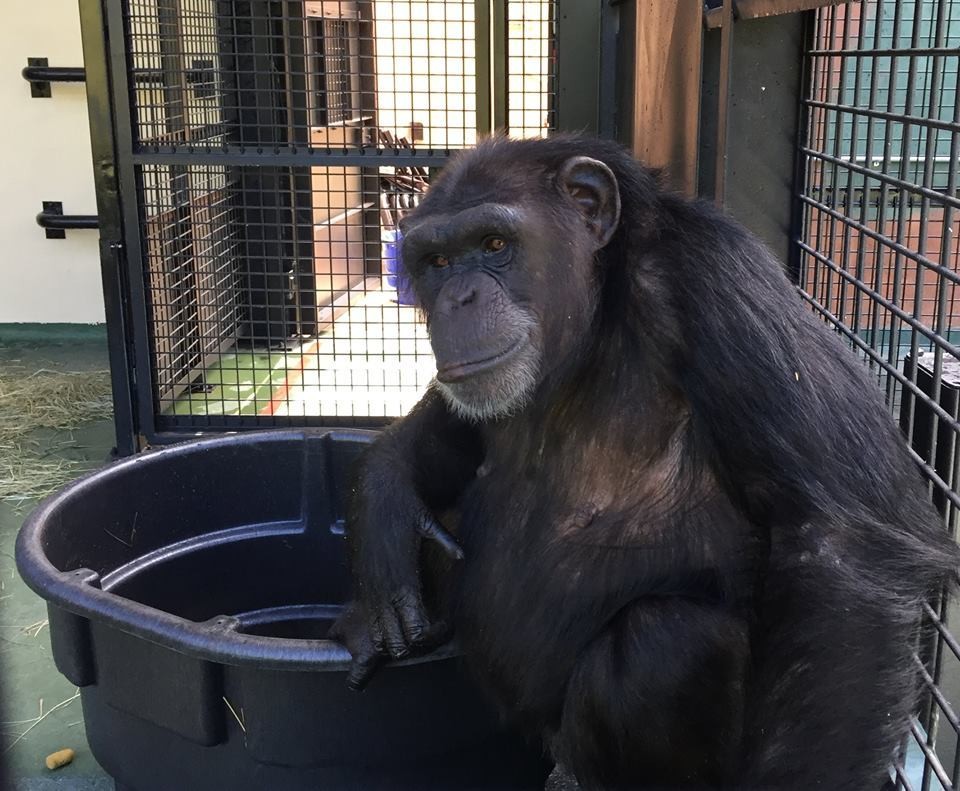 These nine chimps are the first family group to come to this sanctuary, but there are still 211 more who will be transferred in the new few months!

Watch the chimps taste watermelon for the first time in the video below: