“They were just like small babies,” Nepalese officer Anupam Rana told the BBC, recalling the chimpanzees he found smuggled into his country from Nigeria.

The animals had been drugged, stowed away in a suitcase, and weakened to the point of exhaustion. Sadly, wildlife trafficking involves many more than just the two found in Nepal.

The rare animals are used as pets, and bring billions of dollars a year to the illegal wildlife trade. As the BBC reports, the chimps Rana found were going for $12,500 each, others for hundreds of thousands of dollars.

But the true cost is much greater. 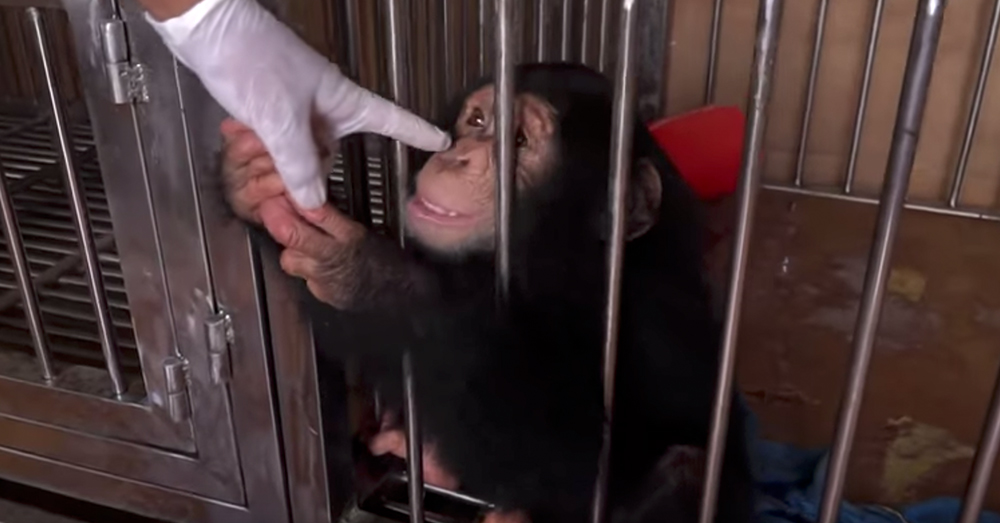 “Transporting an adult chimp is like transporting a crate of dynamite,” Doug Cress, former head of the Great Apes Survival Partnership, a United Nations program to help great apes, told the New York Times in 2017. “The adults are extremely aggressive and dangerous. That’s why everyone wants a baby.” 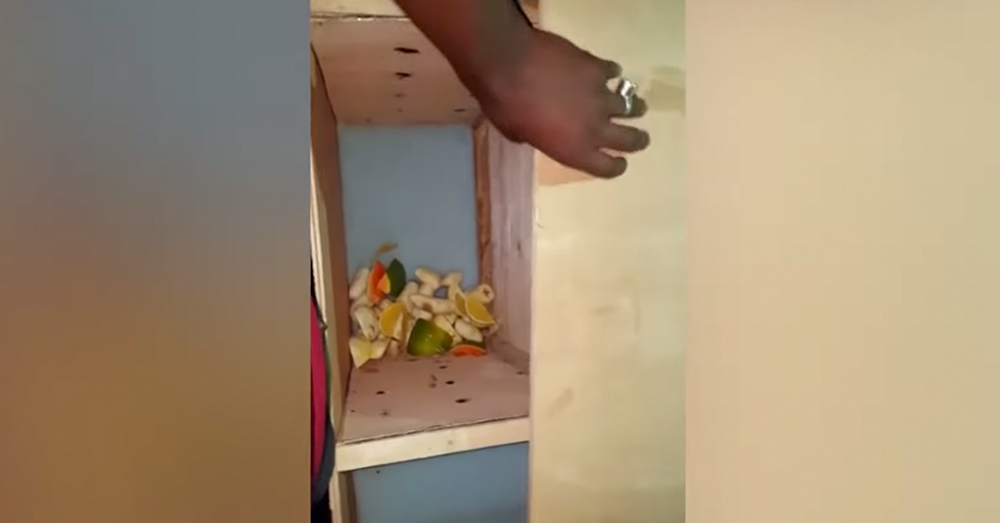 Source: YouTube/BBC News
The chimps were being kept in a small compartment of a crate.

Thanks to a report from the BBC that year, Rana and his colleagues were aware just how active the black market trade of chimpanzees was. They saw how some baby chimpanzees had died on the trip from Ivory Coast to Nepal. They have been making more and more wildlife smuggling arrests in recent years, and the BBC’s investigation showed them just where they should look.

The baby chimps found in early October 2018 were stuffed in the bottom of a crate transported from Nigeria to Lagos, flown to Istanbul, and then to Kathmandu before being discovered by police. 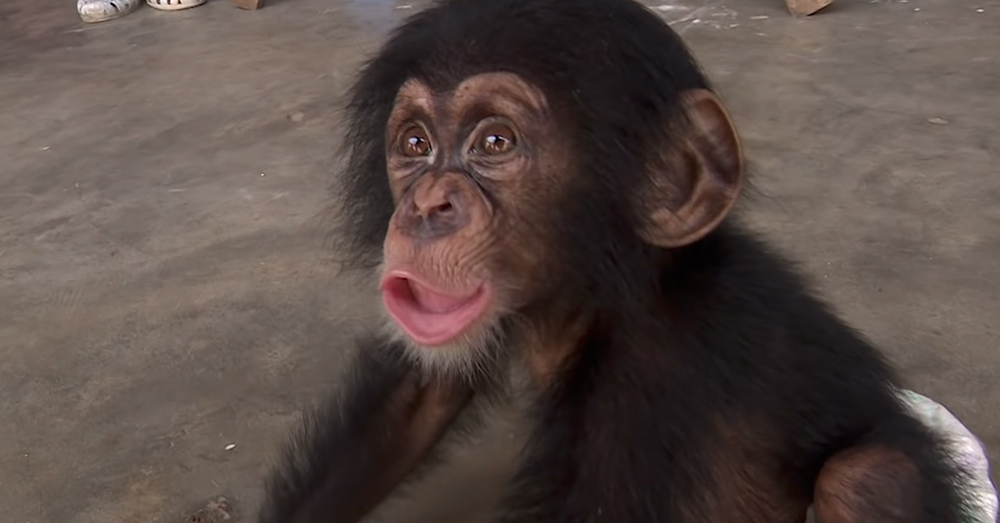 Source: YouTube/BBC News
They are now being cared for and gained weight.

“When you look closely into their eyes, you obviously feel sorry for them,” Deputy Superintendent Anupam Rana told the BBC. “I know they don’t speak but the way they look, you can make out they were very tired… they look very disturbed, so maybe they are seeing all kinds of things on their long journey. They were in a very bad condition.” 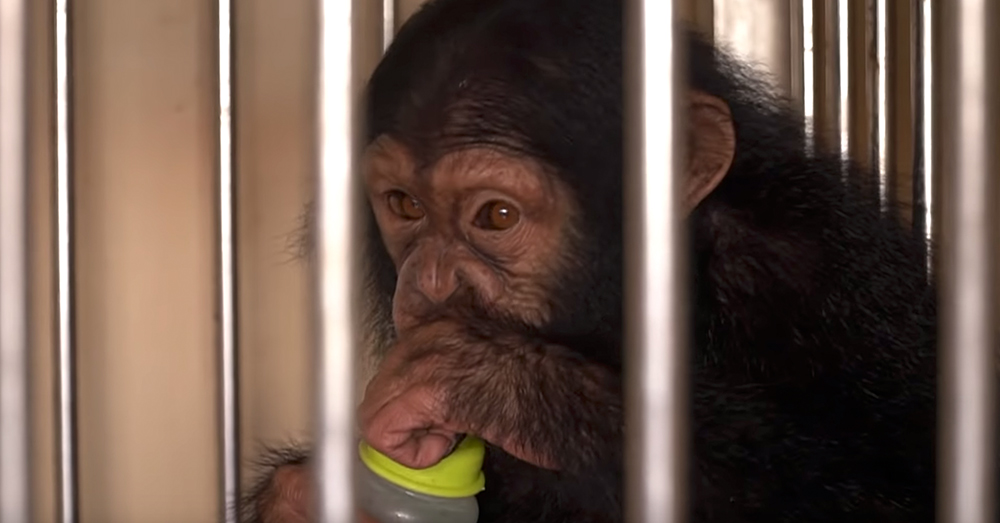 Nine people were arrested for being involved with chimpanzee smuggling in Nepal. The chimps may eventually be returned to Nigeria, though likely not before the smugglers are tried.

Baby Humpback Trapped In Shark Net: Click “Next” below!