A dog’s nose knows. As a result, they are so talented in sniffing out things. A dog’s nose can be trained to find anything: drugs, bombs, bodies. Some can even be more specialized to sniff out diseases like malaria or cancer, or even go as far as sniffing out bed bugs and other pests. Some dogs can even locate art smugglers!

Food & Wine is reporting that there are dogs in Chile who are being trained to identify tainted wine through what is known as the Natinga Project. Wine barrel maker TN Coopers has already trained five Labrador retrievers to detect natural compounds like trichloroanisole (TCA) and tribromoanisole (TBA). These chemicals aren’t harmful, they can cause “cork taint” meaning that a musty aroma is left behind and the flavor of the wine is diminished.

Without help from a dog’s nose, the two compounds are rather difficult to detect – even if advanced technology is used. With the Natinga Project, the dogs are “rented” out to other wineries in order to benefit from the service of these well-trained dogs. 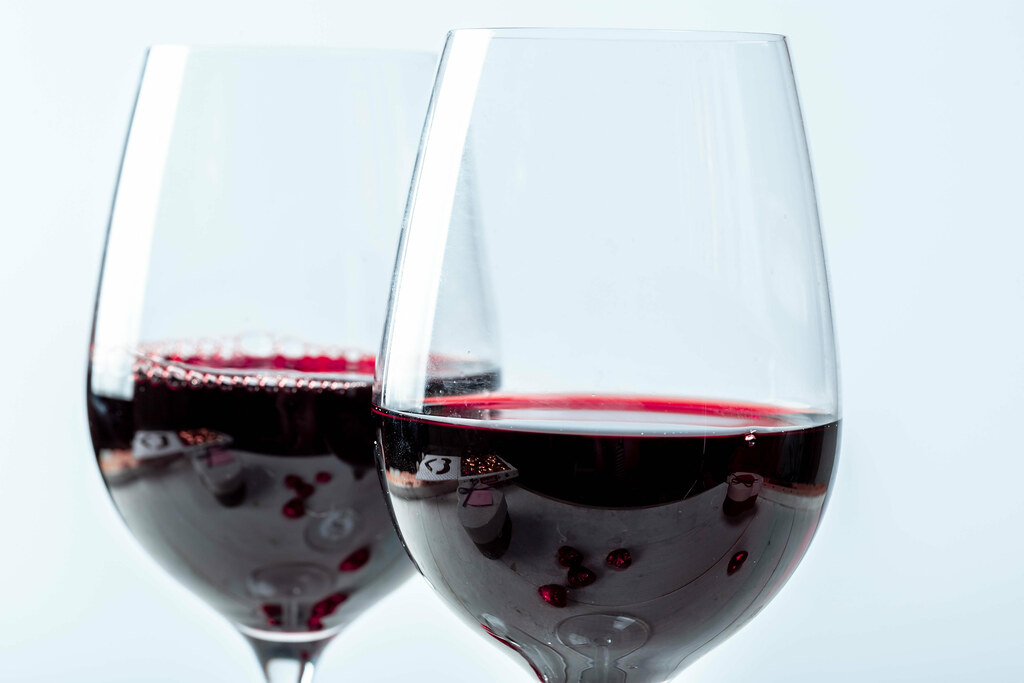 At one winery that was having trouble with product quality, a dog was easily able to sniff out traces of TCA contamination on a hose. However, after the problem continued, the dog was brought back once again. It wasn’t that the dog had made a mistake, it just turns out that the dog was signaling to a small rubber ring attached to the hose, not the hose itself.

“The interesting thing is that the dogs were not wrong; it was a human mistake in terms of interpreting what the dog was trying to say,” Guillermo Calderón, the marketing manager at TN Coopers, said to Wine Spectator. “Their sense of smell is extremely reliable and rarely ever misses.”

The project news has spread to plenty of wine places, including California, leading to plans in the works to someday bring these dogs to the US.

As Calderón states, “I can say for now that we are training a new generation of puppies that will be able to carry on with this initiative for many years to come.”

That is truly incredible. Dogs are such amazing creatures.