Courageous, selfless, and compassionate are just a few words used to describe a hero and are accurate characteristics of MacKenzie, this year’s American Hero Dog.

MacKenzie, a 4-pound Chihuahua, was born with a cleft palate and was unable to eat or drink on her own for the first year of her life. The little dog battled several cases of aspiration pneumonia, but each time she persevered and became an inspiration to all.

After receiving life-saving surgery, which allowed her to eat and drink on her own, she focused her attention on baby animals in need. For the past seven year, MacKenzie has cared for other rescue animals with birth defects at The Mia Foundation in New York. 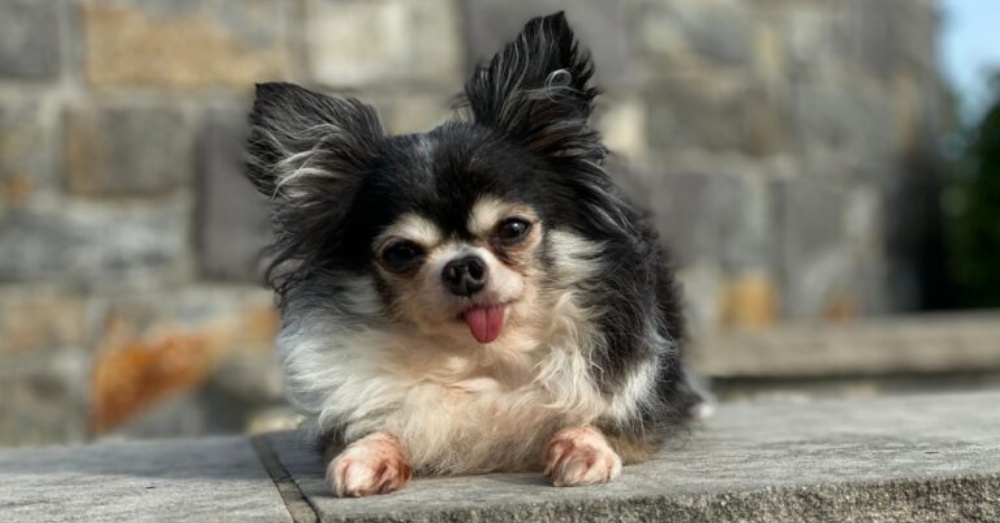 “She plays nurse and cleans, comforts, & cuddles them. She also acts as their mom and teaches them how to socialize, play, & have good manners,” stated her bio.

She has mothered rescue cats, dogs, birds, a goat, and many other species who were left without a mother. In addition to helping animals, she volunteers with school children to teach them to be kind to those with physical differences.

While the little dog may have lost her ability to bark, her message of love and kindness is being heard loud and clear. Her unwavering devotion and huge heart won her the title of 2020 American Hero Dog and Shelter Hero Dog of the Year.

“The American Humane Hero Dog Awards were created to celebrate the powerful relationship between dogs and people and recognize extraordinary acts of heroism performed by ordinary dogs,” posted the nonprofit American Humane.

The annual competition searches the country for the most heroic dogs and then tells their brave stories to inspire others. Dogs compete in seven categories – shelter, therapy, law enforcement, military, service, search and rescue, and guide/hearing – which make up the finalists for the ultimate American Hero Dog Award. 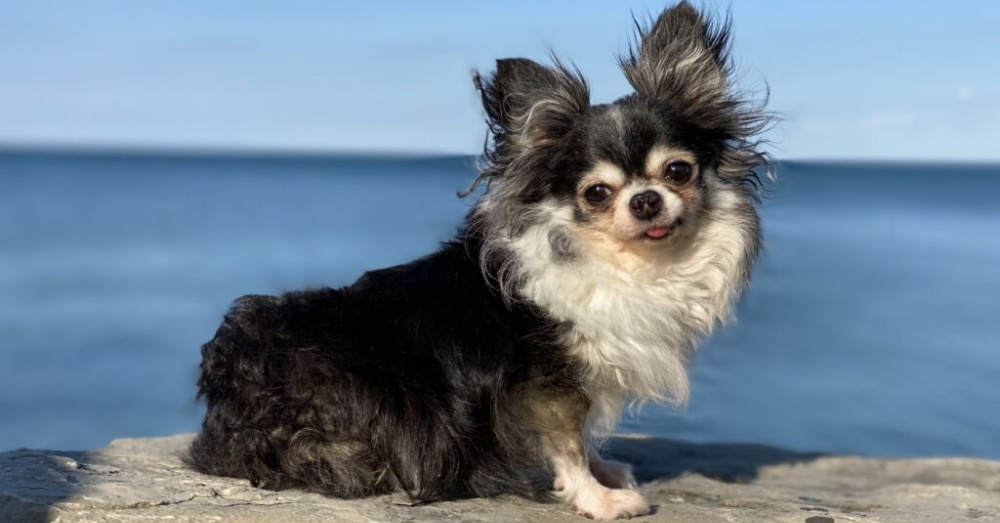 MacKenzie competed against six other courageous dogs for the ultimate title. Check out all the finalists here.

They are all winners and are further proof that dogs make the world a better place.