NFL players may play tough on the field, but the Kansas City Chief’s defensive tackle, Derrick Nnadi, is really a teddy bear at heart. 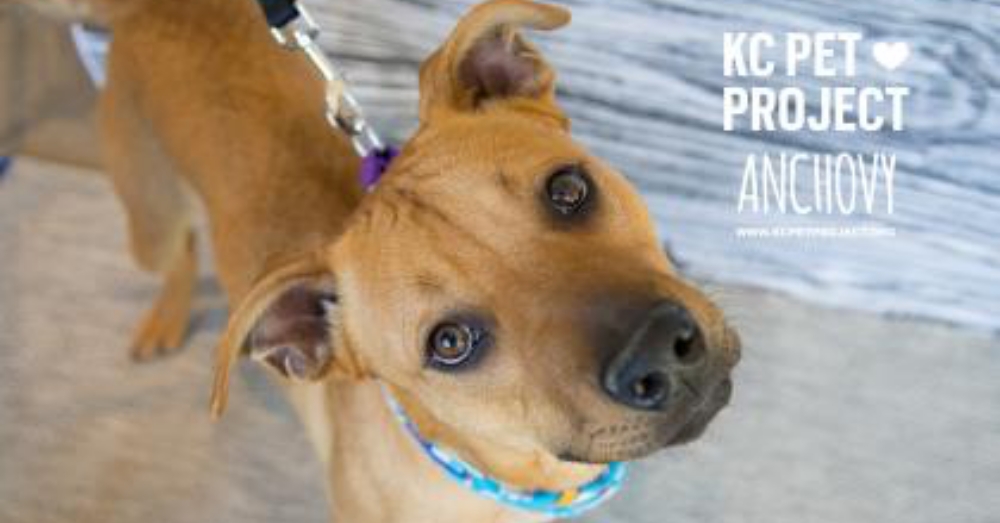 “KC WINS! We are so excited to announce that the Kansas City Chiefs defensive tackle, Derrick Nnadi is choosing to celebrate the Super Bowl win by paying for the adoptions of all the adoptable dogs currently at KC Pet Project!” the animal rescue organization wrote on Facebook. “We have had an amazing, season-long, partnership with Derrick and he couldn’t have thought of a better ending.”

Apparently Nnadi – an animal rescue advocate whose namesake foundation also supports youth education and other community efforts – decided he was going to sponsor all of the dogs living at KC Pet Project if his team managed to pull off a Super Bowl victory. The Kansas City Chiefs beat the San Francisco 49ers 31-20. 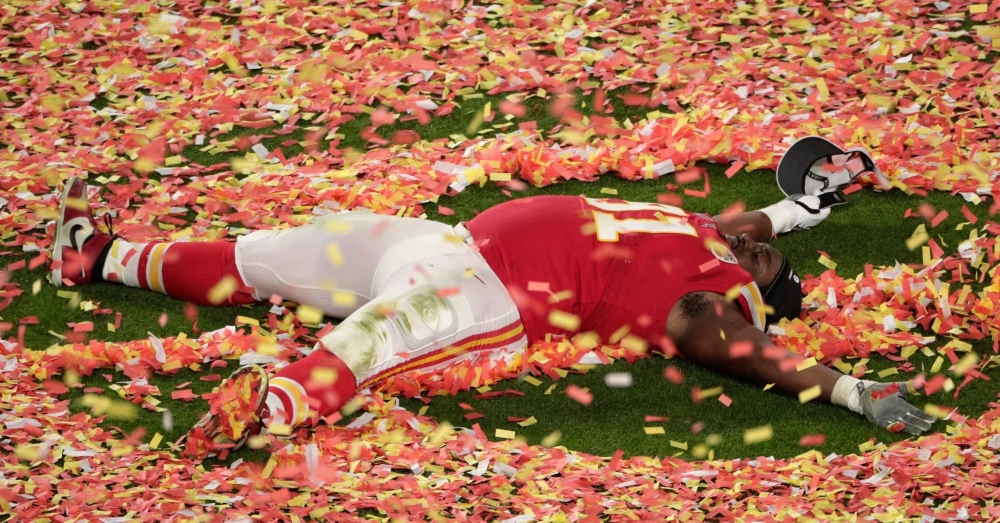 But this social justice warrior didn’t just decide to support needy pets on a whim. The defensive tackle celebrated every single win of the 2019 season by sponsoring shelter pets, allowing one lucky family to adopt one of KC Pet Projects’ rescued dogs for free.

“Kansas City is on cloud nine this morning with last night’s win and we’re thrilled to be partnering with Derrick Nnadi on this wonderful initiative,” Tori Fugate, a representative for Kansas City Campus for Animal Care (the shelter operated by KC Pet Project) told ABC News. 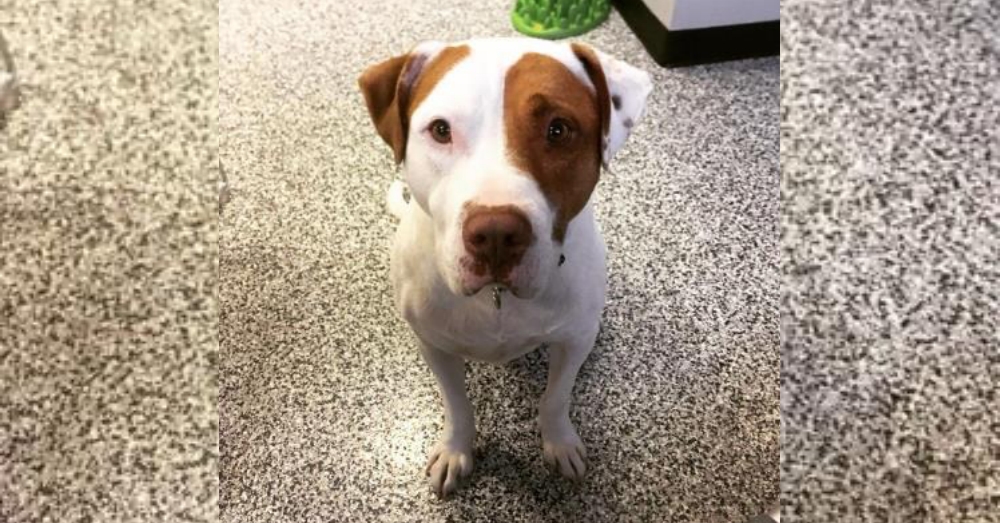 Every dog Nnadi has sponsored so far this season has already been adopted, said Fugate, who believes the athlete’s generous donation will help KC Pet Project quickly adopt the remaining 100 or so shelter dogs in their care.

Nnadi, meanwhile, is equally thrilled to give back. “The perfect way to cap off this great season!” he wrote on Twitter. We couldn’t agree more!

The perfect way to cap off this great season ‼️ https://t.co/k9KSt05gtt