However, frustrated Britons seem to doubt the capabilities of these career politicians. According to Twitter, a growing chorus of Britons are suggesting that 10 Downing Street’s longest-serving resident, Larry the Cat, is better suited for the role. 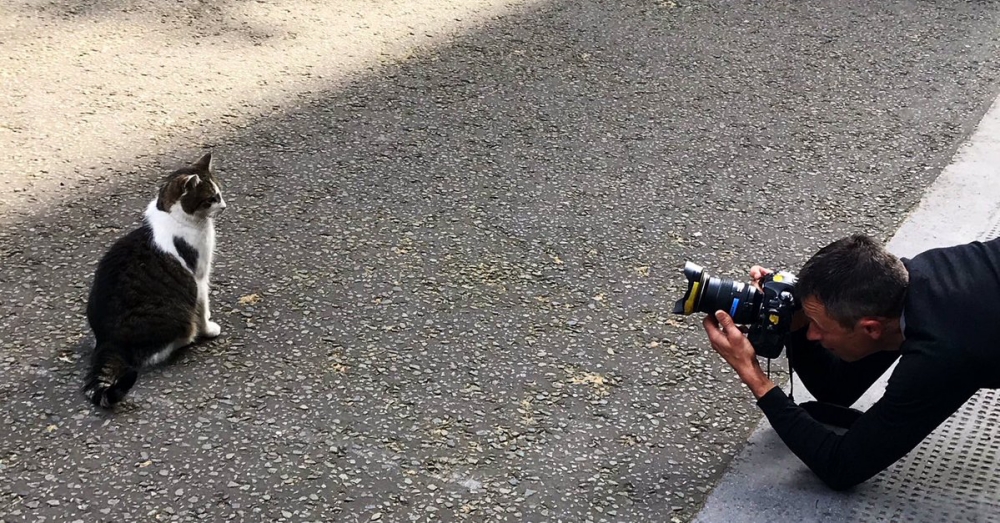 “I demand that they bring back Larry the Cat. Must be our new PM,” user LMarstonCFC wrote on Twitter. Others noted that Larry, a 12-year-old tabby who has served as 10 Downing Street’s “Chief Mouser” since being adopted from an animal shelter in 2011, has already outlasted two Prime Ministers.

I demand that they bring back Larry the Cat. Must be our new PM pic.twitter.com/L0CRYcOo8B

Even Larry — perhaps still grumpy after being unceremoniously removed from his favorite stoop minutes before May’s address – threw in his virtual two cents. 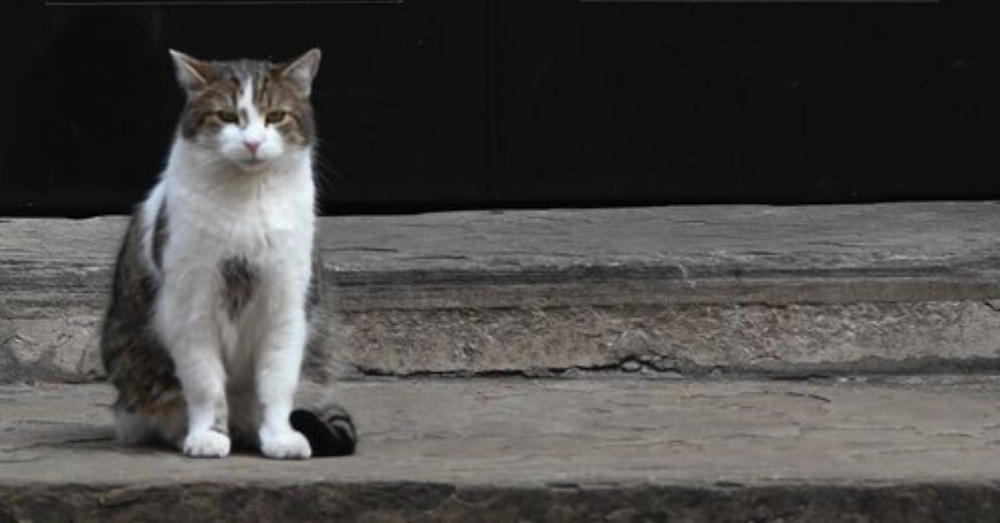 “I am announcing that I’m standing to become the next Prime Minister, the cat “wrote” on Twitter handle using his unofficial Twitter handle, @Number10cat. “If Boris Johnson is running, then people deserve a serious candidate too….” He threw in hashtags #LarryForPM and #YesWeCat for good measure.

“I am announcing that I’m standing to become the next Prime Minister. If Boris Johnson is running, then people deserve a serious candidate too…” #LarryForPM #YesWeCat pic.twitter.com/6mNyw2w2Pa

Who do you think should become Britain’s next prime minister? May the best animal win!