Dog With Quick Reflexes Takes Down Hawk After His Chicken Chums

Which came first, the chicken or the dog?

At least one hawk near Lawrence, Kansas, knows the answer to this riddle. And he’s not coming back any time soon to learn it again.

A 110-pound Anatolian shepherd-Great Pyrenees mix named Cooper swatted the hawk as it tried for one of the chickens in the yard of Taylor and Kailey Petrehn, who own the 1900 Barker Bakery and Cafe, LJ World reports. 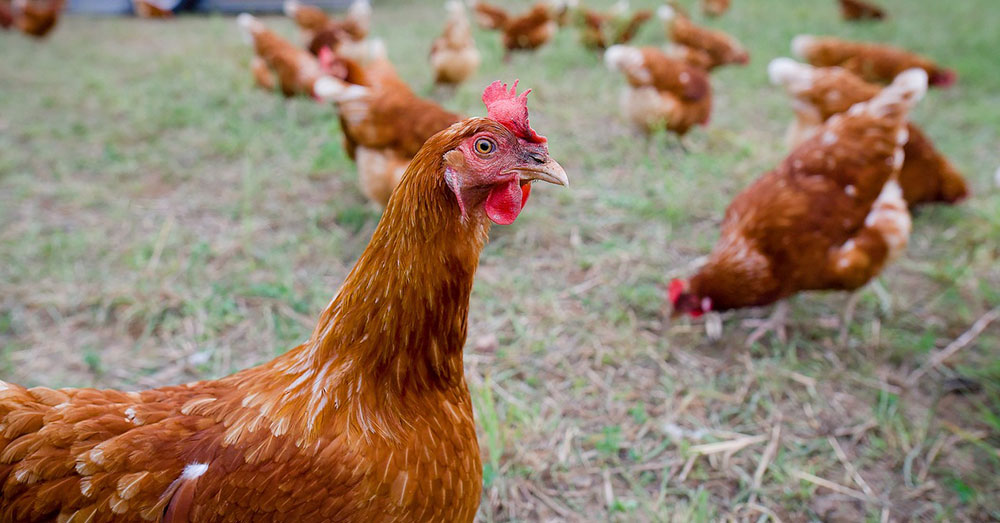 Source: Pixabay
The Petrehns keep 13 chickens in the back yard of their cafe.

Seeing the hawk circling round the coop, where the Petrehn’s kept a bakers dozen, Cooper knew he needed to do something to keep his hen friends safe.

As the hawk approached, Cooper “batted it down” with his paw, and knocked it off to the side of the coop, without doing any serious damage, Taylor Petrehn told the newspaper. 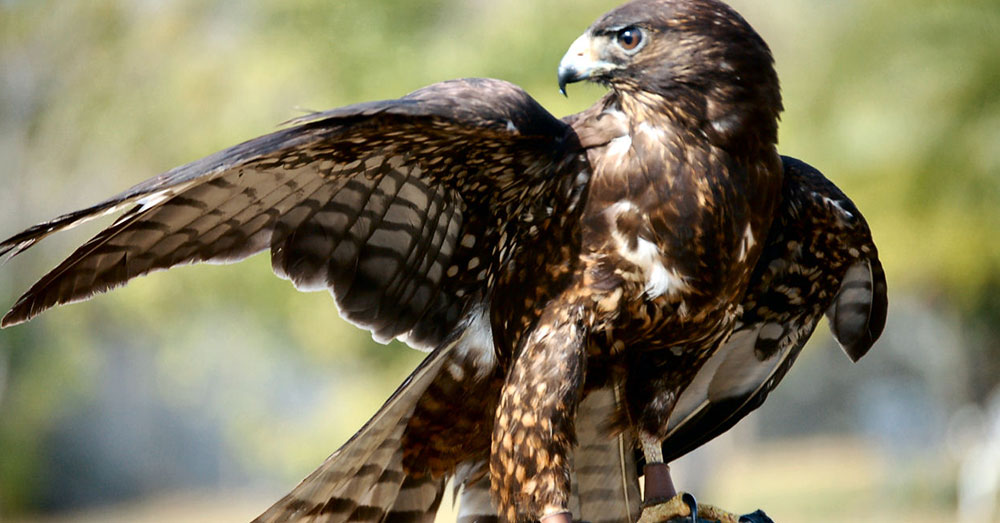 Source: Wikimedia Commons
A hawk eying the chickens tried to swoop in and grab one.

“I went up and grabbed it right away,” Petrehn said. “It was scared and dazed. It was just a juvenile bird.”

The man took a picture of the hawk with his phone, and released it back into the air. 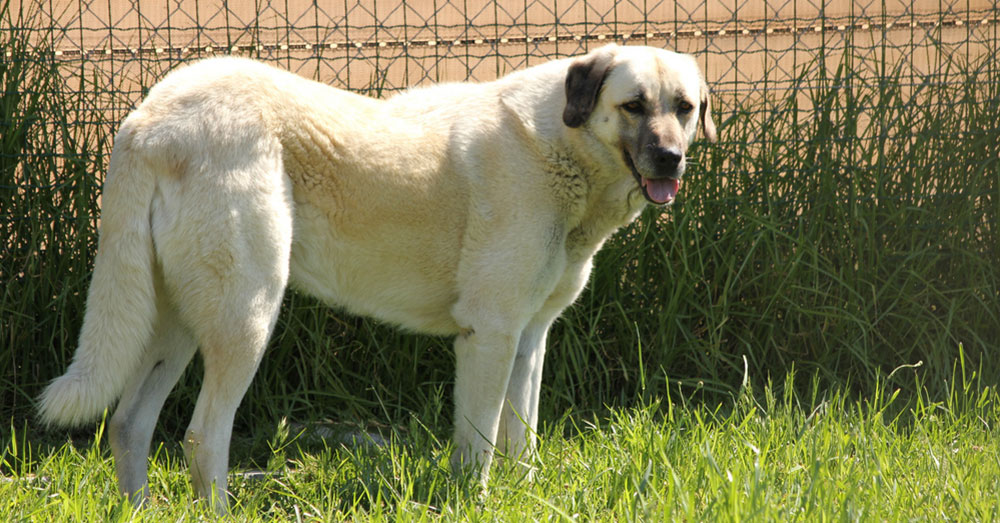 Source: flickr/Jon Mountjoy
Thanks to their Anatolian Shepherd – Great Pyrenees mix Cooper, the chickens are safe!

Hawks are predatory raptors, and when they’re not after chickens, they can catch squirrels, mice, rabbits, and even small pets in their talons. According to the Cornell Lab of Ornithology, the Red Tailed Hawk can easily capture and kill anything under 5 pounds.

Thankfully, Cooper weighs a little more than that. The Petrehn’s haven’t lost a chicken yet, and now the know they never will.