Chi Chi’s injuries were so severe; they were about to euthanize her. Wagging her tail changed everything

Chi Chi, a three-year-old Golden Retriever, may look happy now, but she has come a long way to get to where she is.

In early 2016, this poor pup was left in a garbage bag outside of a meat market in South Korea with her legs bound with wire. Her bones and tissues were exposed and she was left there to die one way or another. 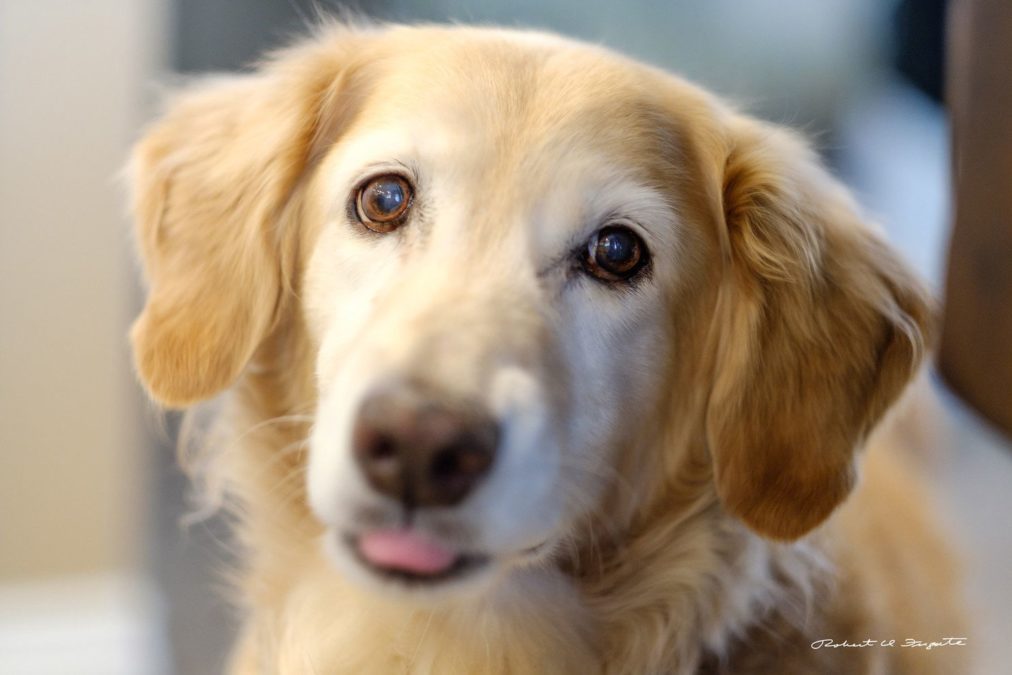 According to Humane Society International, an estimated 2.5 million dogs are slaughtered for consumption each year in South Korea. Chi Chi was going to be one of those dogs, but thankfully she was rescued just in time.

Her rescuers from the Nabiya Irion Hope Project, an animal welfare group in South Korea, were going to euthanize her because of how bad of shape she was in, but they saw her tail wagging and decided to give her a second chance. They knew there was something special about her and that she wanted to live, so they wanted to do the best they could to make that happen for her. 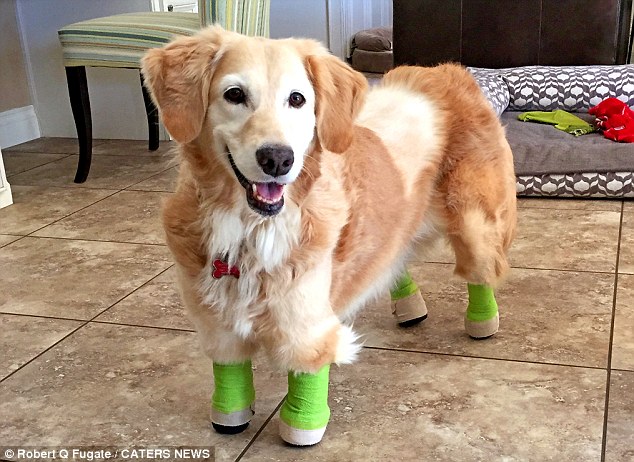 They took her in and tried to nurse her back to health to the best of their ability. They wound up having to amputate all four of her legs, but the surgery went well and Chi Chi remained in good spirit. They named her Chi Chi after Nick Vujicic, a Christian motivational speaker who also had no limbs.

Two months later, Chi Chi was then sent to the Animal Rescue Media and Education group in Los Angeles, California, where rescuers thought she’d have more of a chance of being adopted. 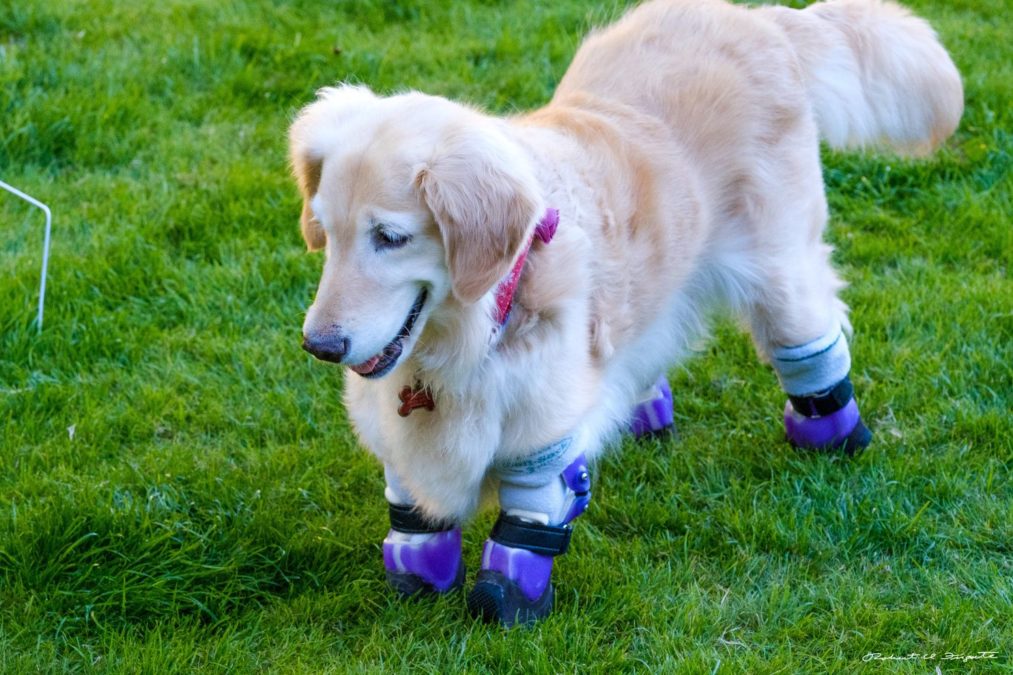 A woman named Elizabeth Howell saw a video of Chi Chi and was totally drawn to her. She wasn’t sure of the details, but she knew Chi Chi had been through terrible things and she wanted to give her a better life.

Chi Chi was driven from Los Angeles to her new home in Phoenix. Her new family absolutely adored her and Chi Chi was so happy to finally feel unconditional love for the first time. After six months of settling into her new forever home, she was fitted with custom prosthetics which allow her to walk and even run again. 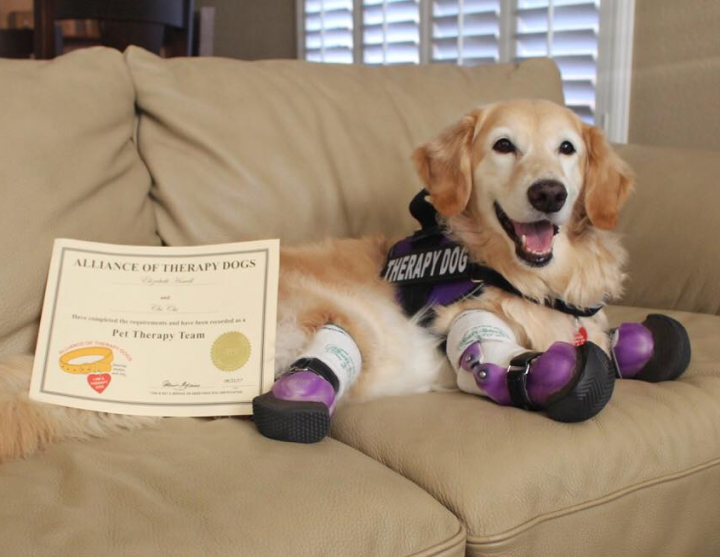 Despite everything Chi Chi has been through, she is very trusting of humans and has grown tremendously in her new home. Today, she is even a certified therapy dog! Chi Chi visits an assisted-living facility, a veterans center, and special-needs students at an elementary school. 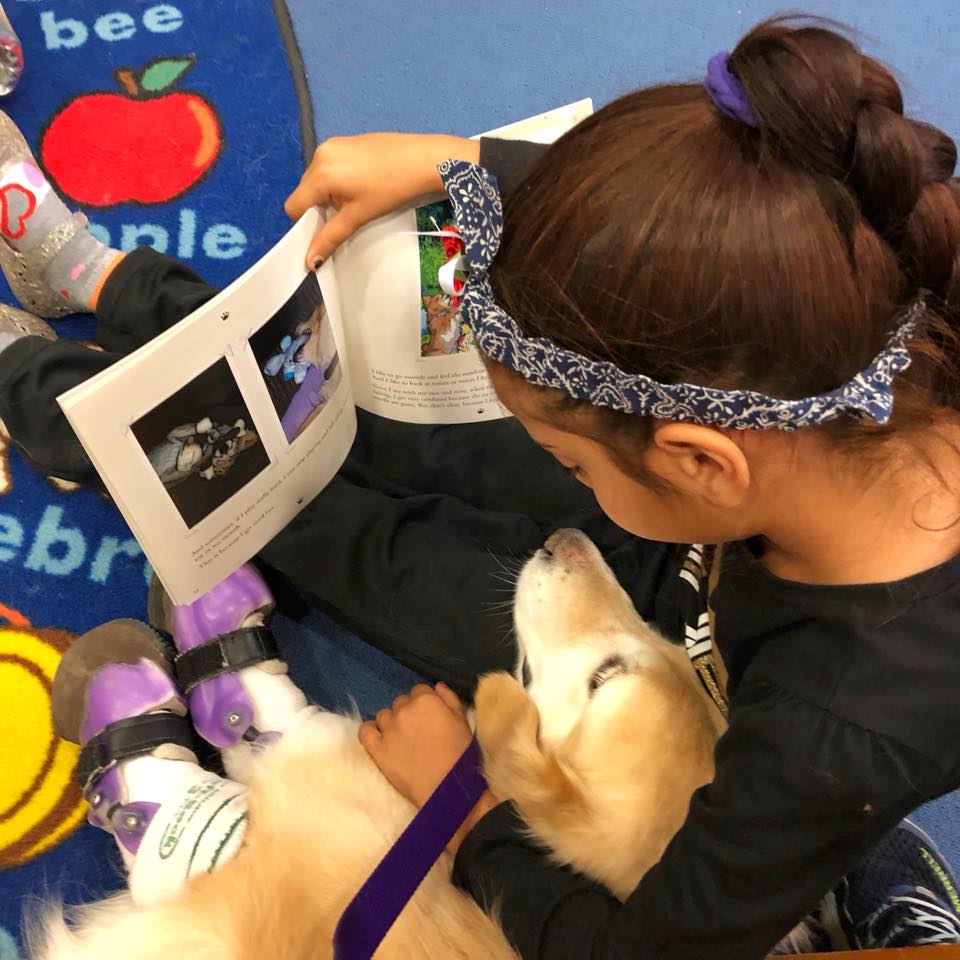 “Dogs aren’t judging. They love everyone the same. Somehow dogs can just reach a person in ways humans can’t,” Howell told The Washington Post. “Is that compassion? Understanding? I don’t know. But it’s really special to be able to see. I can’t tell you how many people meet her and just start crying.” 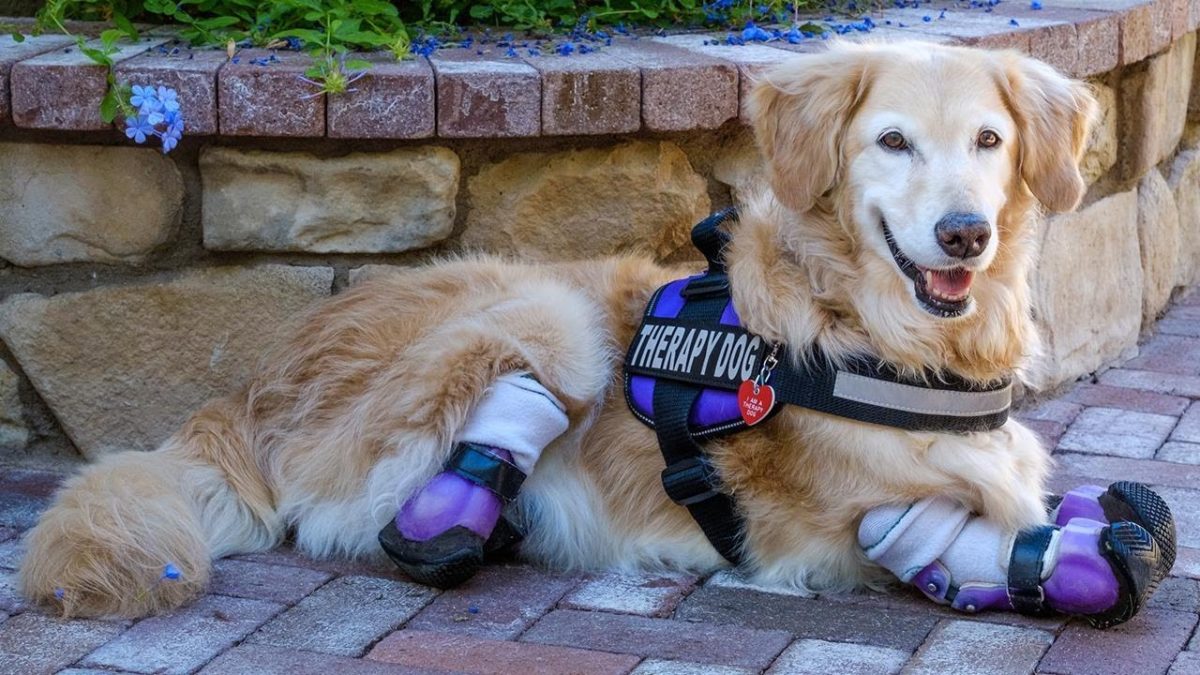