Chicago Man Has Trapped 30 Feral Cats To Prove A Point, And He’s Not Done Yet

How far would you go to prove your point?

A man in Chicago who thinks his city’s feral cat control methods are severely lacking has trapped 30 on his own and intends to trap more if it helps illustrate his concerns.

While abiding by animal welfare laws and bringing the strays to local shelters, the man has been criticized for being a little too thorough. 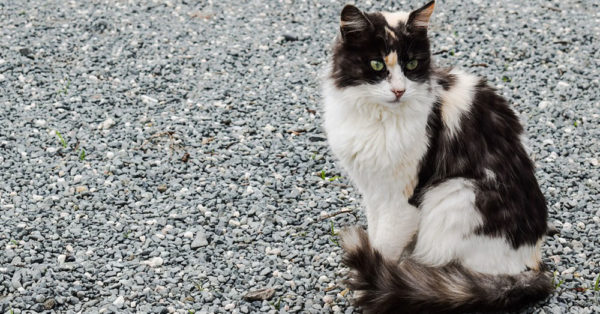 Susan Russell, executive director of Animal Care and Control, told CBS that she’s worried some of the animals may be pets.

“Many of them do not look injured — many of them look perfectly fine,” Russell said.

Chicago’s Animal Care and Control (CACC) warned pet owners in the Windy City after the man trapped 15 cats Monday, November 17, on the south side of Chicago, and 15 the following day on the north side. 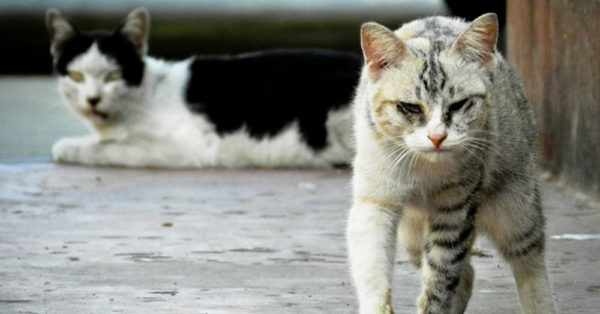 The man told CBS that he plans on setting more traps each day and dropping those animals off at city shelters, many which are already near capacity.

Chicago’s feral cat population is quite large, and while thousands of free-roaming cats on the streets may keep rodent problems at bay, the problem of controlling the cats has confounded the city for years. Only recently was the Managed Care of Feral Cats ordinance passed, WTTW reports, which provides resources for those looking to employ trap, neuter, vaccinate, return methods to colony management. 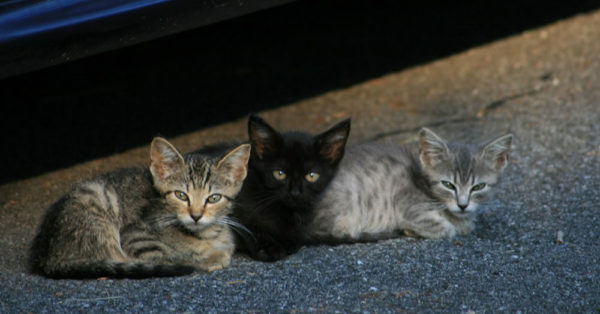 Chicago residents who are missing their pets are urged to use the CACC website to see if they have been lodged at any area shelters.

Countless stray animals could die this year without the help of caring and concerned individuals like you. Click the button below to learn 7 tips that could help you save some stray animal lives.