Many cities and states are creating laws to ban the sale of dogs in pet stores from breeders and puppy mills. The goal is to reduce the amount of shelter dogs euthanized each year. However, greedy people have found a loop hole in Chicago’s ordinance.

In 2015, Chicago created an ordinance that banned pet stores from selling commercially bred dogs. The pet shops are only allowed to sell dogs that come from a shelter or rescue group. At first, pet store owners were upset stating that people wanted certain breeds and that the shelter would not be able to provide those. 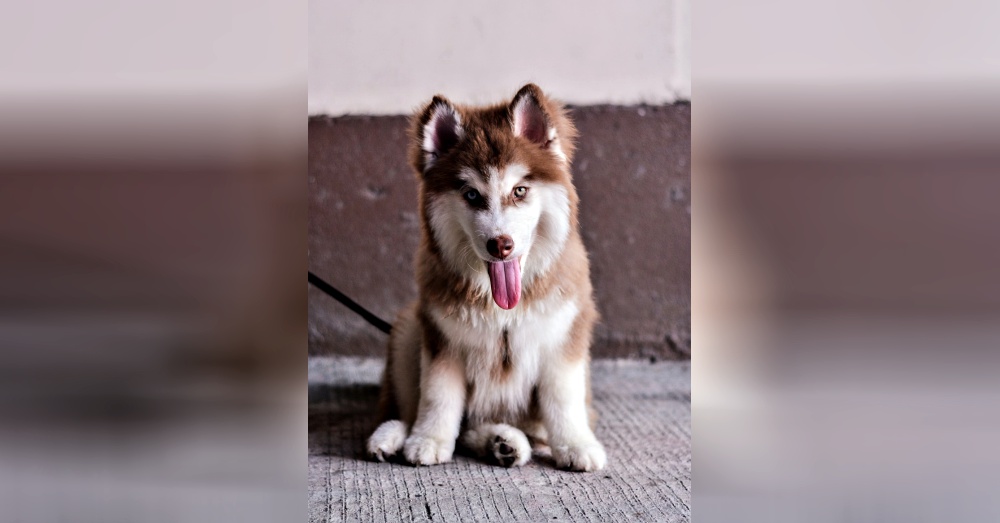 The Chicago Tribune reports, “A Tribune investigation found that a loophole in the city ordinance allows three Chicago pet stores to sell puppies supplied by rescues that are closely linked to longtime commercial dealers. In an arrangement that is not an express violation of the ordinance but runs counter to the spirit of the ban, records show these rescues provide city shops each year with hundreds of purebred and designer-mix puppies — all of which come through kennels and properties owned by for-profit businesses or breeders.”

Not only are shelter dogs left to uncertain fate, but the people who are purchasing dogs from these pet stores believe they are rescuing a dog. They are duped into believing the money they are paying is saving a rescue dog’s life. The greedy commercial breeder is able to sell dogs as registered dogs with papers to suburbs, but then label the ones going to Chicago as “rescue”. 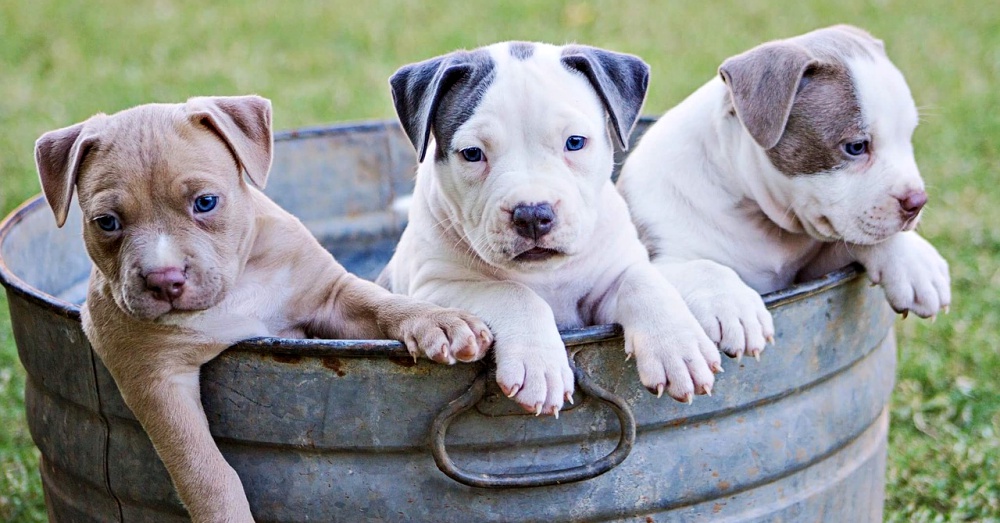 The investigation found that breeders have taken this a step further and have created “rescue groups” to use as an alias when selling to pet stores. After sifting through over 10,000 documents, the investigation led to two new rescues that were developed right after the ordinance was passed. “In the past two years, Hobo K-9 Rescue in Britt, Iowa, and Missouri-based Dog Mother Rescue Society have sent more than 1,200 dogs to the city (Chicago) stores but nowhere else in Illinois, according to records released by their states’ agriculture departments.”

Over the past year, there have been dozens are instances where a dog of the same breed and age will be sold to suburb pet stores as a commercially bred dog and others that are clearly litter-mates sold to the three Chicago pet stores as “rescues.” Some of the rescue dogs are listed at $1000 or higher a piece, which should cause concern or questions for the potential adopter. 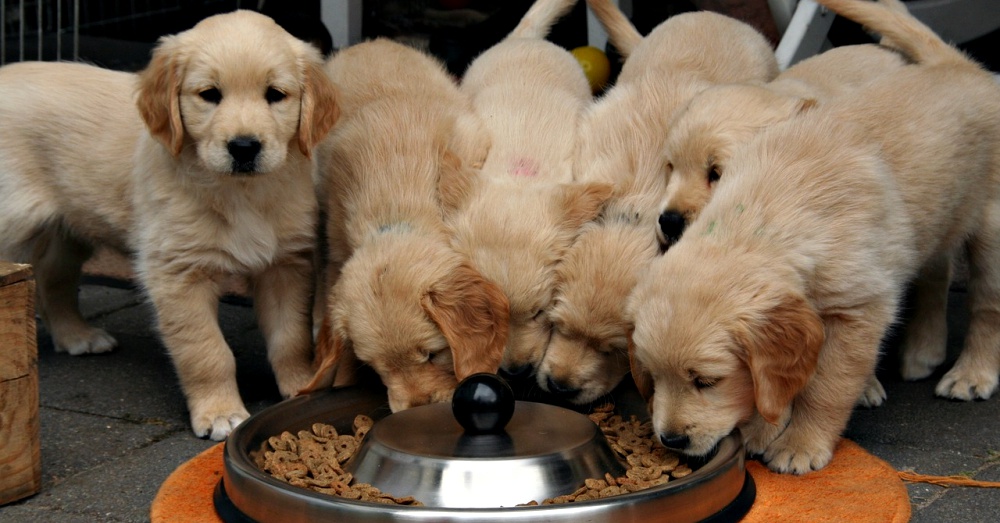 Further digging found the dogs that were “rescue” were purebred or designer breeds coming from the two fake rescues. Also, the dogs were 16 weeks or younger, a clear indication that it is a breeder. Cari Meyers, founder of The Puppy Mill Project, told Chicago Tribune, “Rescue dogs don’t look like this. In my nine years on the PAWS Chicago board, I don’t remember ever having dogs that age.”

The investigation found the three pet stores to be Pet Luv south of Midway, Pocket Puppies in Lincoln Park and Mount Greenwood’s Park Pet Shop. The pet store owners did not respond when Chicago Tribune reached out for answers. 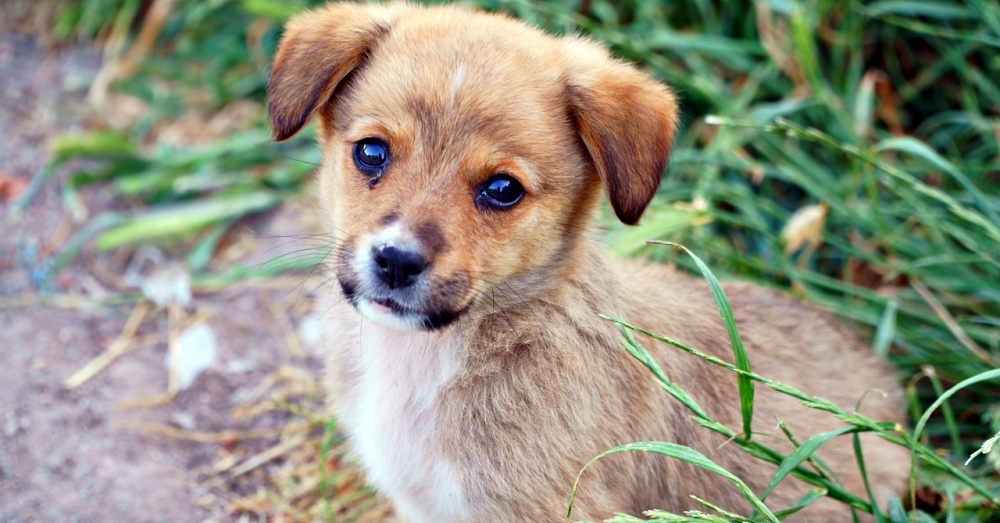 Although there are people and businesses taking advantage of a loop hole, the ordinance is making a difference. The local shelters are having less dogs come in and more are being adopted, resulting in less euthanized. The Humane Society of The United States is going to work with city council to close the loophole.

More and more cities are realizing that to help shelter animals they need to be featured in pet stores. Hopefully, more states will enact a state-wide ban on puppy-mill and commercially bred dogs in pet stores. Currently, California and Maryland are the only two with state-wide bans. Mutts and shelter dogs make amazing companions and are just looking for a loving home.

“They (the pet shops) need to either change their model or do business someplace else,” states Comptroller Mendoza. “In Chicago … we need to fix it to make sure these guys are no longer cheating the system.”

Despite Death Threats, This Woman Is On A Mission To Save Her Village’s Dogs: Click “Next” below!