From Rescued to Rescuer: A Rescue Dog Did CPR on His Owner and Saved His Life

Chewie, the Yorkshire terrier who saved his owner’s life by performing CPR on him, has been nominated for the prestigious Crufts Award. He is a finalist under the Rescue Dog Hero category and the only one from the northwest.

Chewie was rescued by Loretta and Ray Whiteley in 2017. 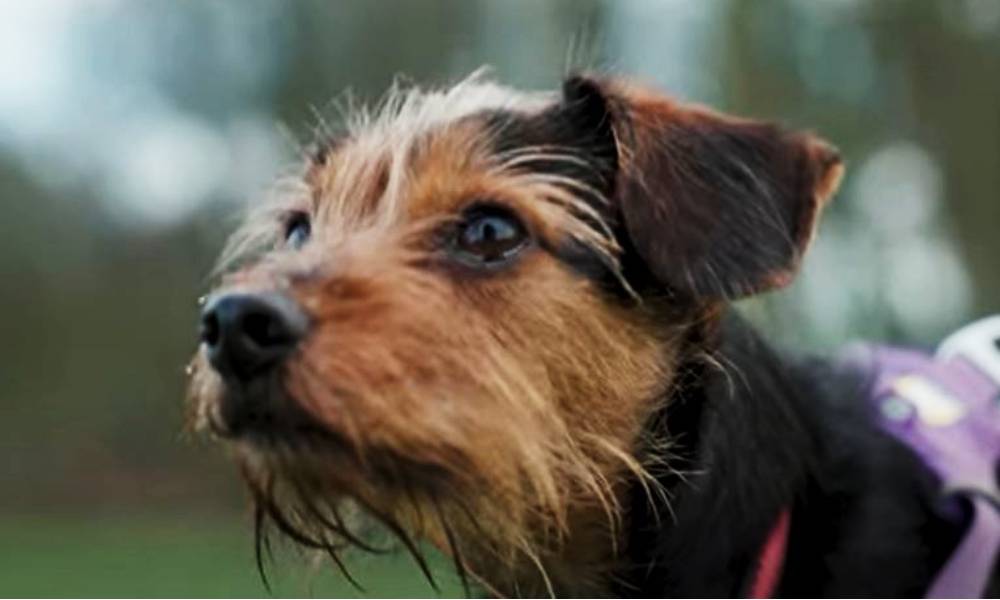 He was just a 12-week-old puppy at that time, abandoned inside a black trash bag in someone’s yard. The couple found him half-buried with his littermates, tiny paws tied up and mouth cruelly taped to stop the poor puppies from making a noise.

Loretta and Ray adopted Chewie, determined to give him a meaningful and enjoyable life like their other rescue dogs, Sheba and Messi. None of them expected that, a year later, Chewie would be repaying their love by saving Ray’s life. 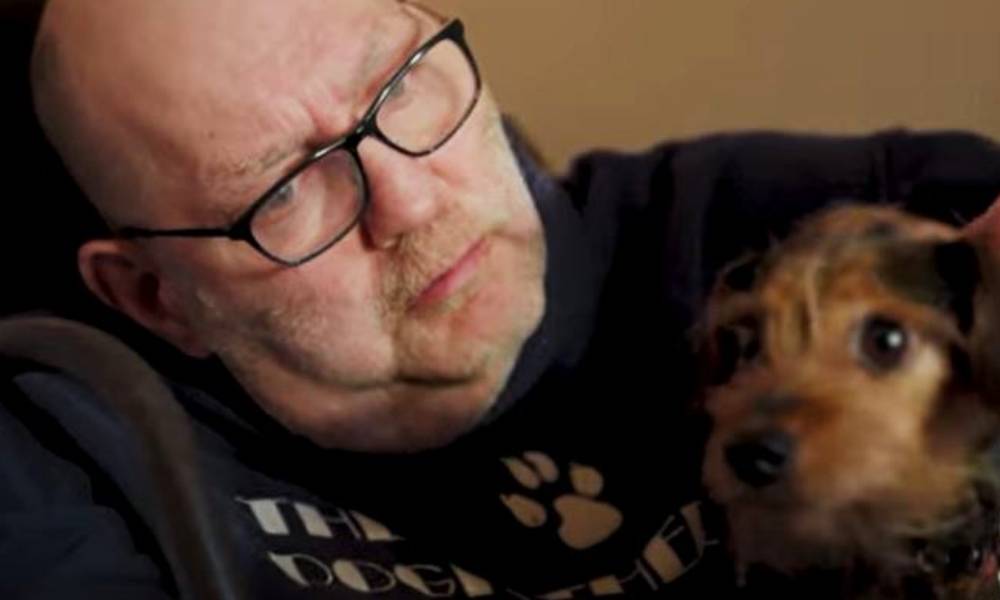 Ray has progressive multiple sclerosis, and in 2018 he suffered a cardiac arrest.

Loretta can never forget that day; she was hanging clothes on the line in the yard when she heard Chewie’s loud barks from inside the house. It alarmed her, and she quickly went in.

She found Ray unconscious, with Chewie jumping forcefully on his chest and licking his face. She took his pulse and realized his heart had stopped.

Loretta stopped Chewie from his frenetic jumping and began performing CPR on her husband herself. The ambulance she called for was quick to arrive. 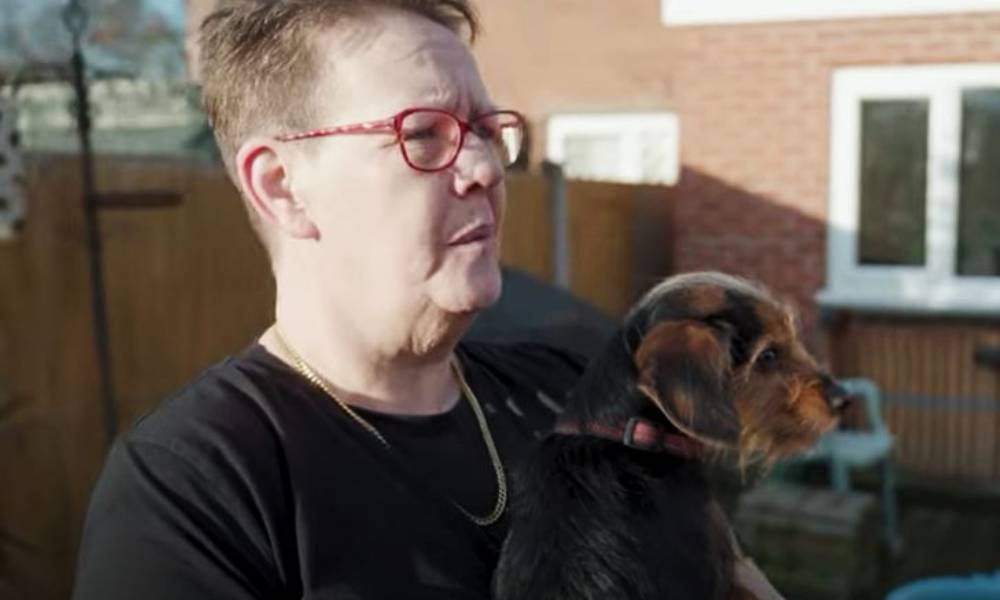 Ray survived after being confined in a hospital for five days.

“Without Chewie, Ray would have died,” Loretta told the Mirror in a recent interview, “and that would have been the end of my entire world.”

Loretta further related that they had taught Chewie how to perform CPR before, but only on his companion dogs. They did not expect that Chewie would use the skill on Ray upon sensing that his life was in danger.

This act of heroism has been acknowledged by the Kennel Club, and they nominated Chewie as a finalist to the prestigious Crufts Award.

“I thought someone was pulling a prank – I screamed when I got the call,” said Loretta. “For both of us, it means the world. We saved his life when we adopted him, and now he’s saved Ray’s.”

Chewie continues to watch over Ray, whose condition has improved since his last hospitalization and who now lives with a better measure of confidence, knowing his dog will be there to help should something happen again.

Chewie is also loved by everyone for his avid support for Loretta’s fundraising campaigns to benefit animal charities and pets in distress. Learn more in the video below.