Cheetahs Are Being Stolen And Sold As “Status Symbol” Pets, Putting Them At Risk Of Extinction

Cheetahs are the fastest land animals in the world, but unfortunately they cannot outrun evil.

Most of the world’s wild cheetahs call Africa home. Sadly, cheetah cubs in Africa are being targeted by smugglers. At just a few weeks old they are stolen from their mothers and then sold to wealthy men, mostly in the Middle East, as “status symbol” pets. 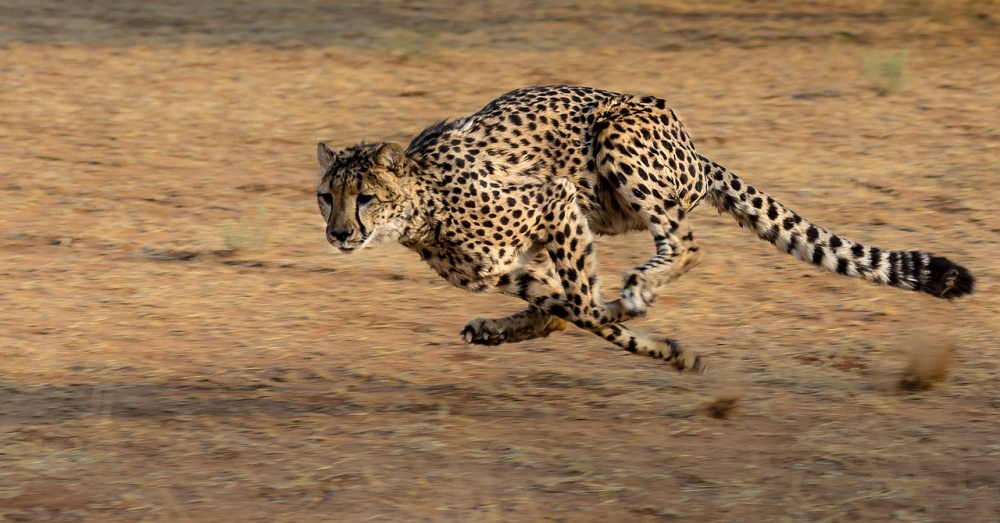 Three baby cubs were recently rescued after officials caught a man trying to smuggle them out of Somaliland. Every year, over 300 cheetah cubs are stolen and smuggled to the Arabian Peninsula. With less than 7,500 cheetahs remaining in the wild, they are at risk of extinction.

According to Dr Laurie Marker, founder of the Cheetah Conservation Fund (CCF), Cheetahs will be extinct in Africa in roughly two years – unless something is done to stop the smuggling. 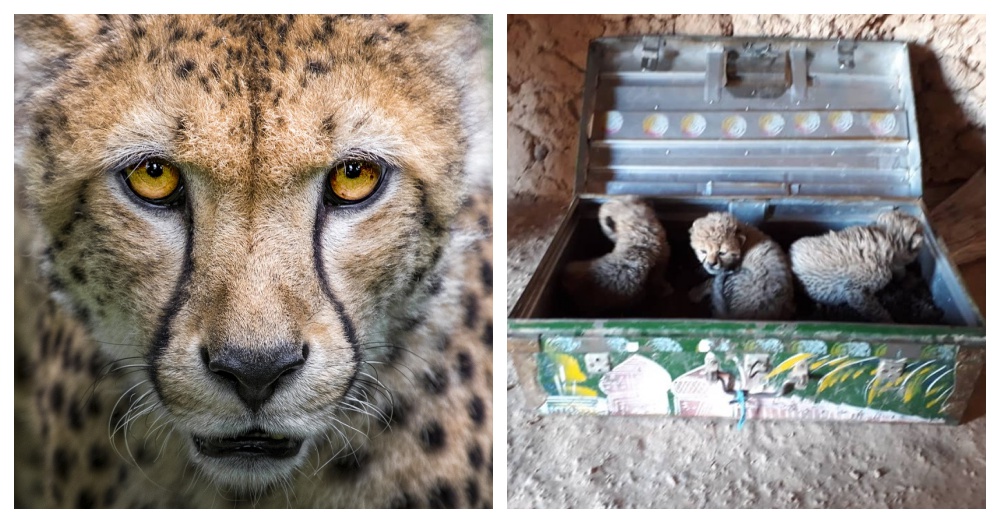 Many of the cubs die during transport, while others arrive with broken bones and malnourished. “CCF estimates that only one in six cubs survives the journey to buyers.” The ones that are sold as pets often die within a few years because people do not know how to care for a wild animal. A cheetah needs a specific diet that can only be obtained in the wild and a lot of space to run. 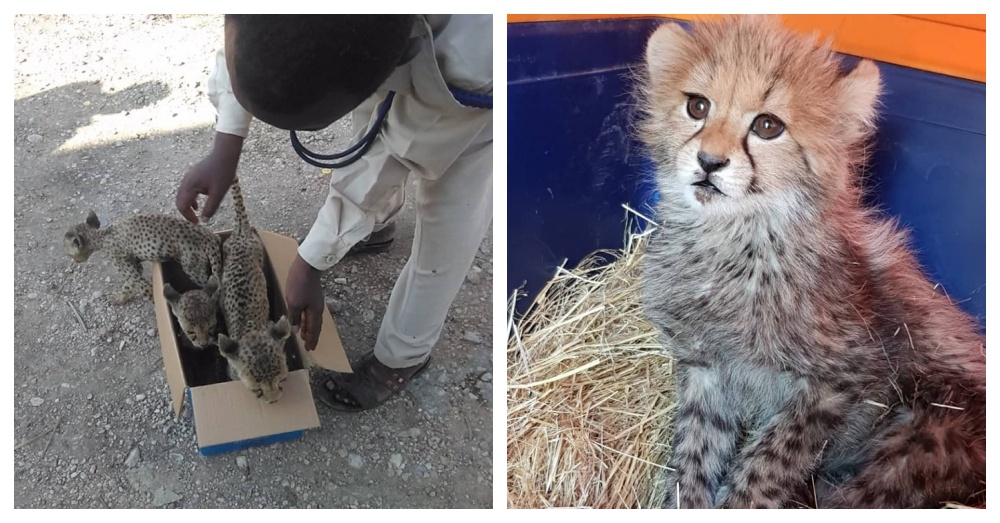 Marker told CNN, “Those people who have cheetahs as a pet are causing the species to go extinct.”

It is illegal to own or sell wild animals in most of the Middle East, but the laws are rarely enforced. Wealthy people purchase the cubs for $6,000-$10,000 as a status symbol and then post pictures of the wild animal with their luxury cars. 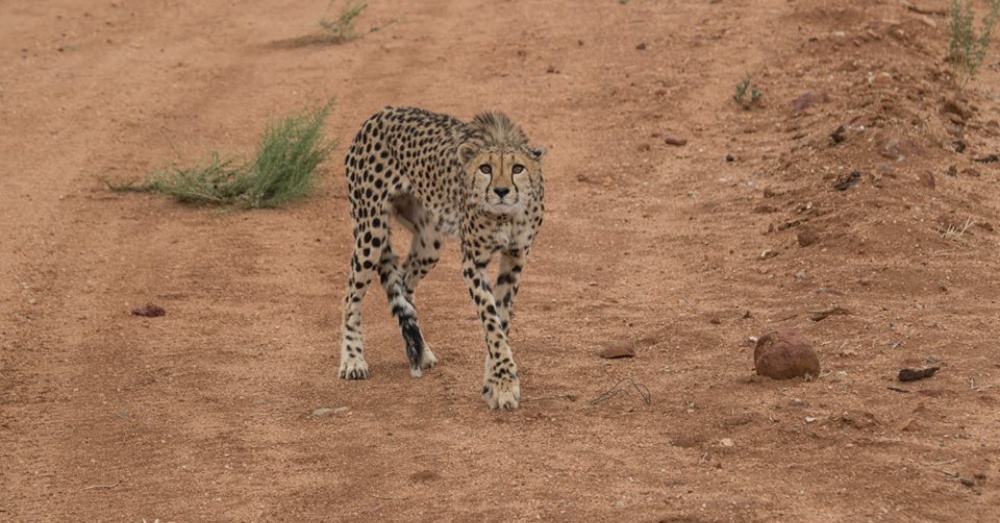 Somaliland, a major gateway for smugglers, has increased their security and are capturing more wild animal smugglers. However, the only way to end the illegal pet trade is to eliminate the demand. The wealthy need to stop purchasing wild animals to keep as pets.

Marker has made it her personal mission to save the wild cheetahs. “We always think there is someone else who will do something, that ‘they’ will take care of it. I realized early in my work that there is no ‘they,’ and so I decided I would to take action to save the cheetah from extinction.” 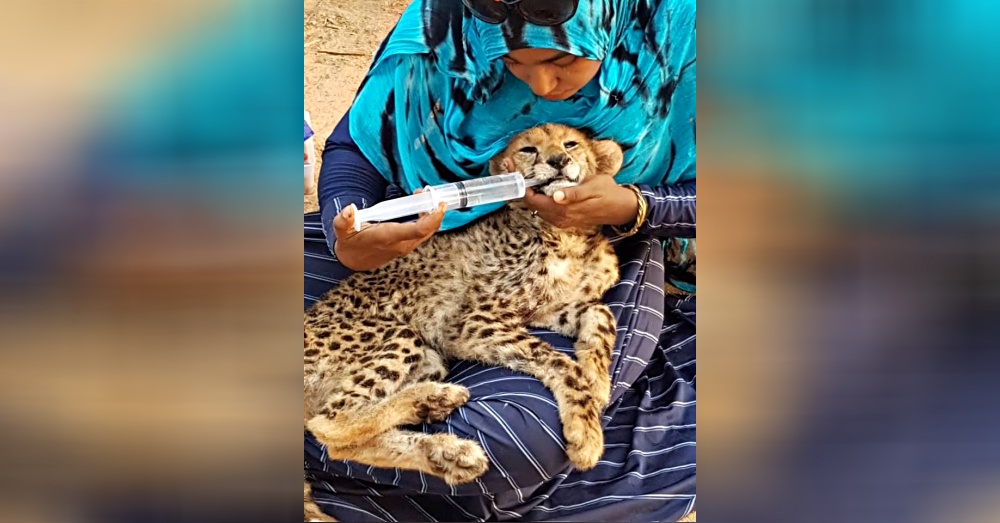 CCF’s safe house in Somaliland takes in the rescued cubs and attempts to restore them to health. The safe house “is the only hope for the survival of the tiny cubs caught up in the trade,” which runs on donations. Check out their website to see how you can help save Cheetahs. Together, we can make a difference.

Live Animals Are Stuck Inside Plastic Keychains And Sold To Tourists: Click “Next” below!