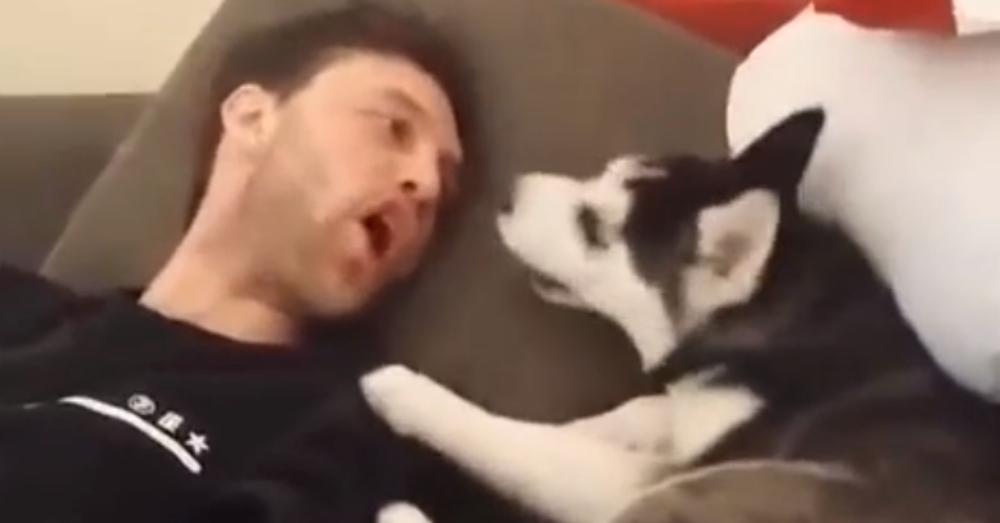 It’s a mystery why some dogs are chattier than others, but Huskies are widely known to “talk” more than most.

Nobody knows for sure the breed is so vocal – is it a way to keep warm on those snowy winter days, or burn off steam when you’re cooped up inside? Regardless, by now most Husky owners have recognized the fool’s errand of trying to out-talk a dog determined to get the last word.

Case in point is Aaron Dissell and Sky, who belongs to his friend Michelle Knight. Nobody is entirely certain how this squabble got started, but its clear that both parties feel equally passionate and unwilling to concede their point. 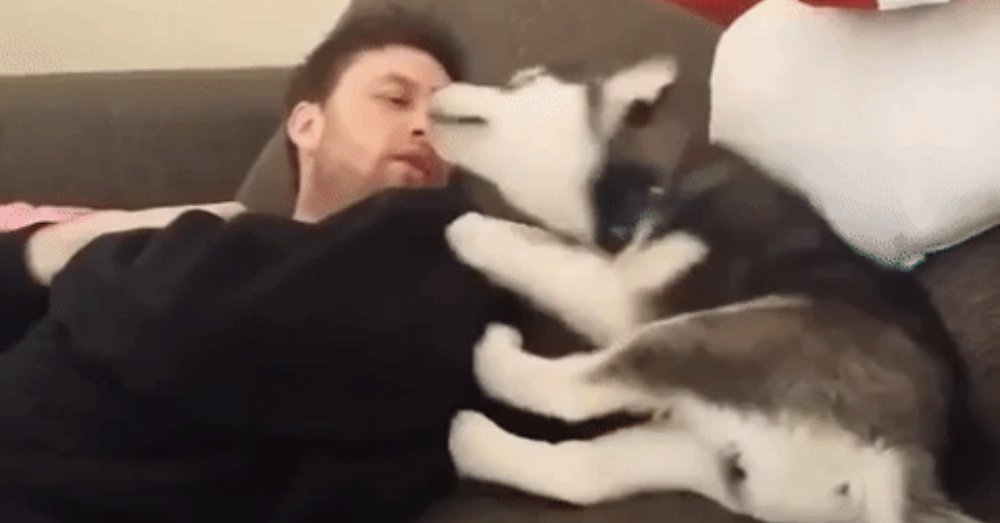 “You better stop,” Aaron tells Sky at one point, while the husky blithely chats away. When she doesn’t stop talking, Aaron tries to interrupt.

For a quick second, it looks like the human might have won this round. The puppy does quiet down, but only for a second. 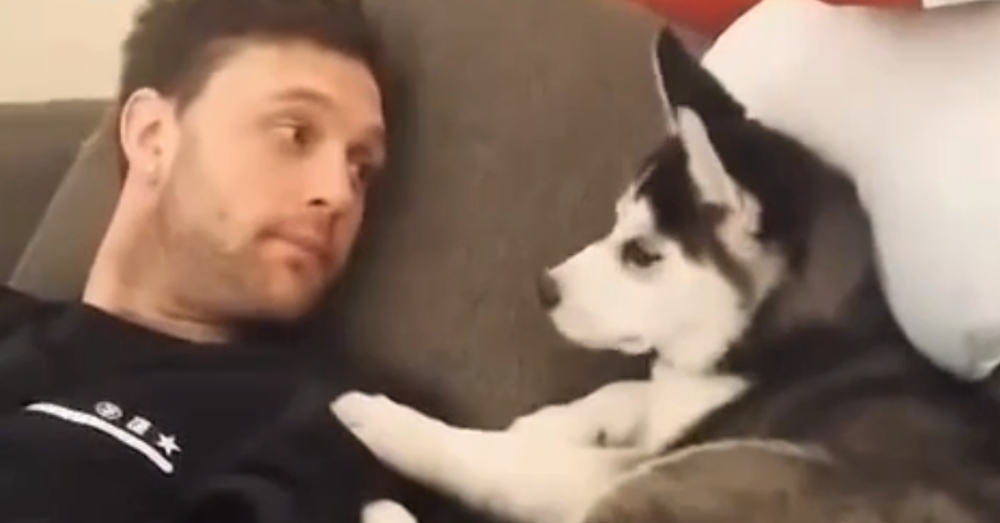 “You always gotta have the frickin’ last word!” Aaron counters, to which the dog briefly pauses, and then resumes her regular chatter. She remains unfazed even as this human accuses her of talking back to her elders. 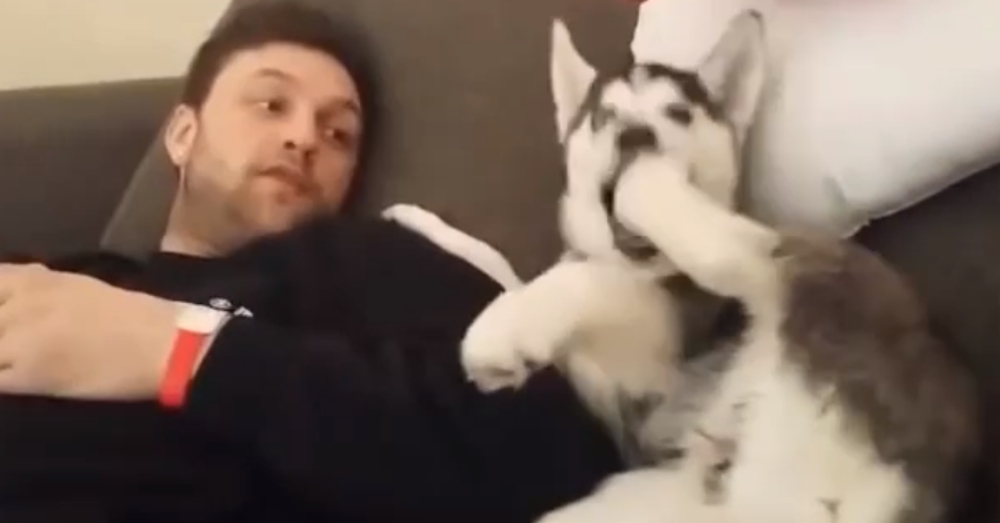 This is a tell-tale sign that Aaron is aware he’s losing this debate, and Sky does seem to quiet down, albeit briefly. But it’s not because she believes this human won the argument. The young dog has merely decided this would be a good time to put her foot in her mouth.